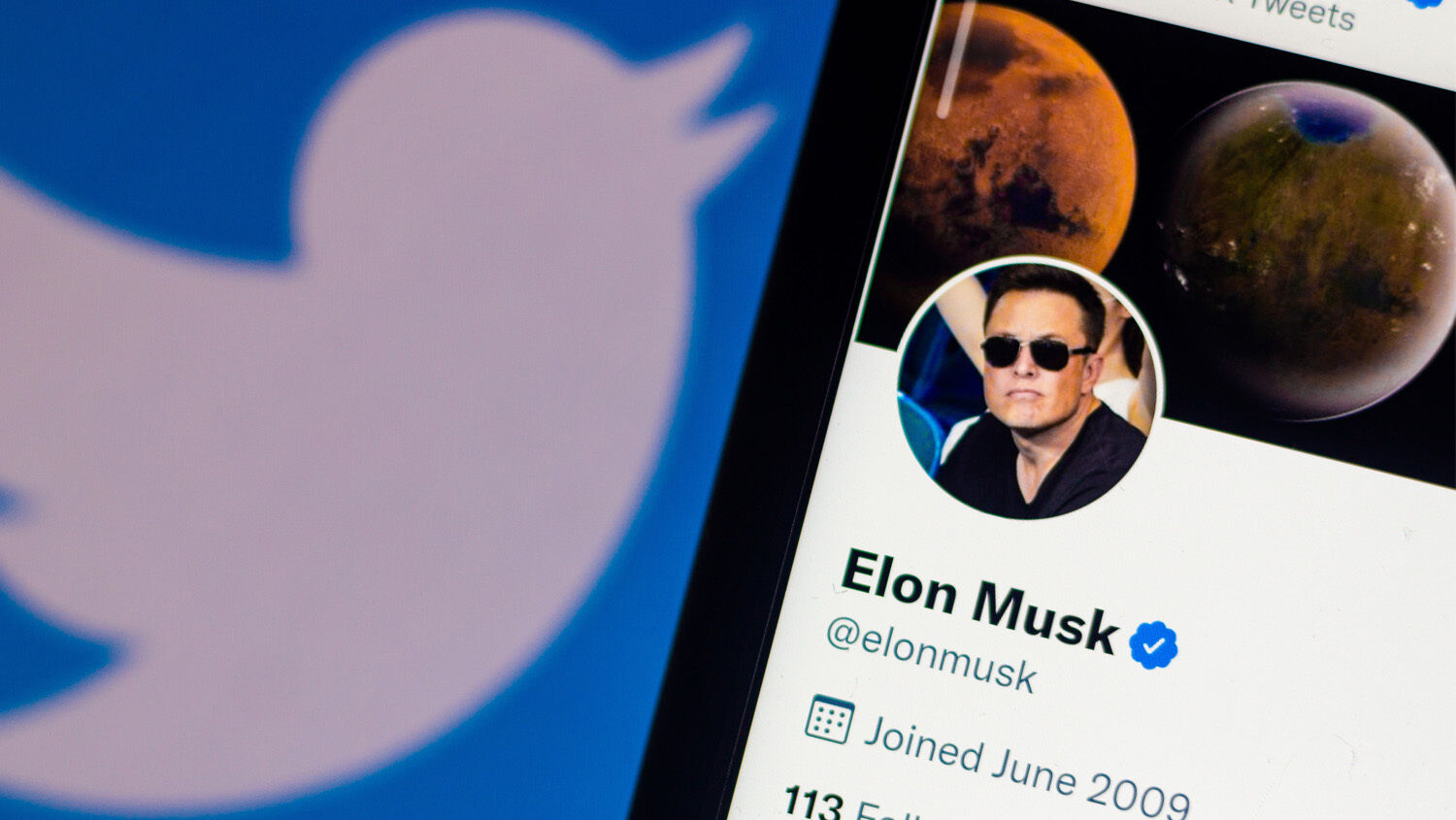 Does ‘misinformation’ or ‘censorship’ pose the greater threat to democracy?

Only four years ago, Project Veritas caught Twitter staffers on hidden camera admitting that their company censored conservative speech using shadow banning. The policy manager of Twitter’s Trust and Safety Council told an undercover reporter that the company was working on ways to ensure that specific people did not show up in Twitter users’ information feeds. And a direct messaging engineer told an undercover reporter that the company was flagging tweets that mentioned “God” and “America.” Yet for many prominent Democrats, this shadow banning is not enough.

Barack Obama noted on April 6 that “there is a demand for crazy on the Internet” before suggesting that tech companies enact “regulatory measures” to halt “toxic information.” Obama is now partnering with campaign strategist David Axelrod to save democracy from misinformation. Yet many Americans believe the type of censorship Obama is advocating is a greater threat than “toxic information.”

Billionaire tech mogul Elon Musk gave a ted talk only one week after Obama spoke about disinformation’s threat to democracy. His statements were the opposite of Obama’s comments. Musk announced that he wants to buy Twitter, privatize it, and turn it into a bastion of free speech.

“This isn’t a way to make money,” said Musk. “My strong intuitive sense is that having a public platform that is maximally trusted and broadly inclusive is extremely important to the future of civilization.”

Many conservatives hope Musk will reactivate Donald Trump’s Twitter account if he purchases Twitter, as Trump has been banned from Twitter ever since Michelle Obama wrote a letter instructing America’s tech companies to “stop enabling this monstrous behavior.” Yet Trump has insisted that he will probably not return to Twitter even if Musk can buy it because “Twitter’s become very boring.”

Whether or not Musk can buy Twitter, the battle over free speech will intensify. Obama knows the only way to stop Americans from finding out about election fraud is to censor those speaking about it. Meanwhile, Trump and his allies know that the only way to preserve America’s constitutional republic is to protect the First Amendment right to free speech enshrined in the Constitution.

The U.S. Department of Justice and the U.S. Securities and Exchange Commission launched an investigation into Musk’s business dealings after he purchased a 10 percent stake in Twitter. Some analysts think the Biden administration wants revenge against Musk for challenging its monopoly on determining acceptable speech.

“[Twitter] is a company that exists to censor speech,” Fox News’s Tucker Carlson said on April 14. “The Biden administration certainly understands this and they’ve already made a move to intimidate Musk into backing off. Fox Business’s Charlie Gasparino was reporting tonight that ‘as Elon Musk offers to buy the rest of Twitter, a legal source tells Fox Business that the [U.S. Securities and Exchange Commission] and the [Department of Justice] have launched what he described as a “joint investigation” into a myriad of Musk regulatory issues, primarily involving Tesla.’ In other words, Threaten to allow people to speak freely and we’ll crush your businesses.”

Many Democrats feel like Washington Post columnist Max Boot, who said, “I am frightened by the impact on society and politics if Elon Musk acquires Twitter. He seems to believe that on social media, anything goes. For democracy to survive, we need more content moderation, not less.” These Democrats want to win the battle of ideas by ensuring they are the only ones allowed to speak.

Musk is right to warn that censorship poses a “civilizational risk.” If left-wing activists in a few swing districts can steal an election with fraudulent ballots and then hide behind tech companies that prevent people from broadcasting the truth, America is not truly a democratic republic.

In the words of Dr. Peter Navarro, “[W]e have moved dangerously, in what seems like a nanosecond, from a full and vibrant American democracy to a Communist Chinese-style, cancel-culture police state guarded by a collusive social media oligopoly that is beyond our control.”

Yet despite the power that America’s “Communist Chinese-style, cancel-culture police state” wields over what people watch and read, Bible prophecy indicates that the 2020 election will be overturned.

Trumpet editor in chief Gerald Flurry explained in “What Will Happen After Trump Regains Power” that President Donald Trump will return to power, but “the indication is that regaining office may take considerable work. Donald Trump will have to fight for it. It doesn’t have to be military action, but it certainly could. President Trump could also lead some states to secede from the union.”

This forecast is based on an astonishing prophecy in 2 Kings 14:26-28, which says, “For the Lord saw the affliction of Israel, that it was very bitter: for there was not any shut up, nor any left, nor any helper for Israel. And the Lord said not that he would blot out the name of Israel from under heaven: but he saved them by the hand of Jeroboam the son of Joash. Now the rest of the acts of Jeroboam, and all that he did, and his might, how he warred, and how he recovered Damascus, and Hamath, which belonged to Judah, for Israel, are they not written in the book of the chronicles of the kings of Israel?”

Obama is leading an attempt to blot out the constitutional virtues that made America great, but Trump is a type of Jeroboam ii. God is using him to temporarily save America from the forces seeking to destroy it even though Americans do not deserve this mercy. But Trump will have to fight because the Big Tech companies, the legacy media, and the political establishment are all against him.