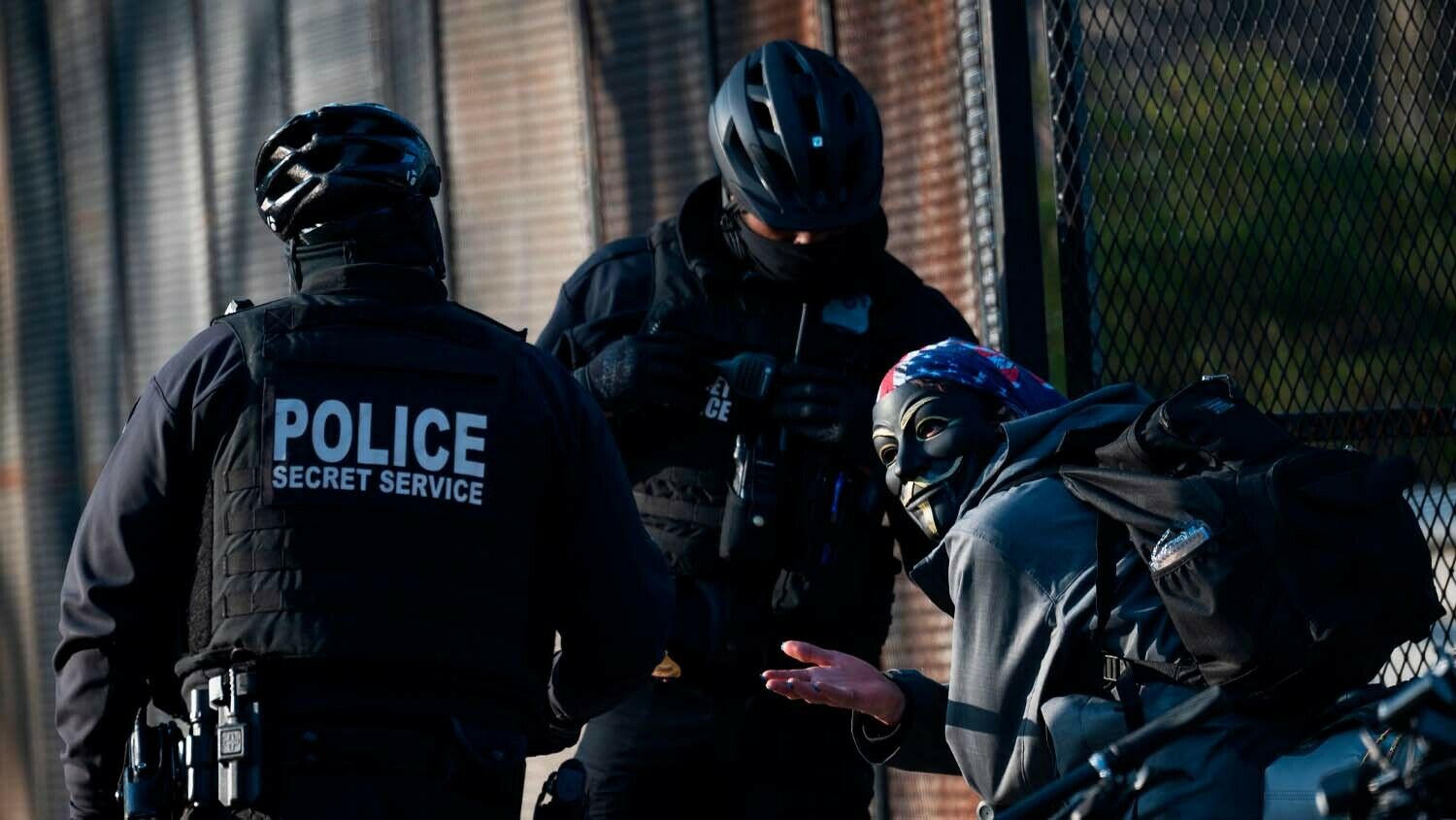 A man wearing a mask is confronted by members of the U.S. Secret Service in Washington, D.C.
ANDREW CABALLERO-REYNOLDS/AFP/Getty Images

America’s financial curses are a direct result of broken morality.

Criminals have stolen nearly $100 billion in covid-19 relief funds, the Secret Service announced on December 21. The presidential protection service also functions in financial fraud investigations. It has so far arrested over 100 criminals and recovered about $2.3 billion in stolen funds. The perpetrators range from individuals to organized groups. But there are still over 900 active investigations with cases in every state in the Union.

The total pot for covid-19 relief was $5.3 trillion. The amount stolen is 3 percent of the available funds. According to Assistant Special Agent in Charge Roy Dotson, the size and easy accessibility of the pot made theft nearly irresistible for criminals. “There’s no doubt that the programs were easily accessible online. And so, with that, comes the opportunity for bad actors to get into that mix,” he told cnbc. “I’ve been in law enforcement for over 29 years, and worked some complex fraud investigations for 20 plus years, and I’ve never seen something at this scale.”

“Can we stop fraud? Will we? No, but I think we can definitely prosecute those that need to be prosecuted, and we can do our best to recover as much fraudulent pandemic funds that we can,” Dotson concluded.

We live in a society based on greed and deceit, disregarding morality and law in favor of pleasure and self-gratification. While there are laws that Dotson and others work hard to enforce, they aren’t effective because people refuse to embrace the spiritual laws codified in the Bible.

Some readers may believe that societal conditions have nothing to do with our moral condition or the Bible. But the reality is, American foreign policy is in shambles. The stratospheric national debt has been ignored for decades. And now, certain goods and groceries are either unavailable or nearly twice as expensive as they were a year ago. These are worrying effects of something. And for every effect there is a cause.

The breaking of the laws spelled out in the Bible is the cause. America’s loss of prestige and influence is a direct result of increasing moral decadence. In Hosea 4, God warns the nation of Israel that He has a “controversy” or legal case against them. This case is “because there is no truth, nor mercy, nor knowledge of God in the land. By swearing, and lying, and killing, and stealing, and committing adultery, they break out, and blood toucheth blood” (verses 1-2). Herbert W. Armstrong proved in The United States and Britain in Prophecy that America and Britain descended from ancient Israel. Therefore, Bible prophecies about Israel are chiefly about modern-day America and Britain.

Despite having a special relationship with God, based on His law, the nations of Israel have repeatedly broken God’s laws throughout history. The theft of $100 billion proves that this disobedience is only getting worse. Disobedience to God’s law is the cause for the curses God is bringing on these nations.

Society today is based on the way of get. But these blessings outlined in the Bible are a result of living the way of give. They come from obedience to God’s law, which is built on the principle of complete selflessness. That is what God expects from the people He has a special relationship with.

Request your free copy of The United States and Britain in Prophecy to learn more about this special relationship.