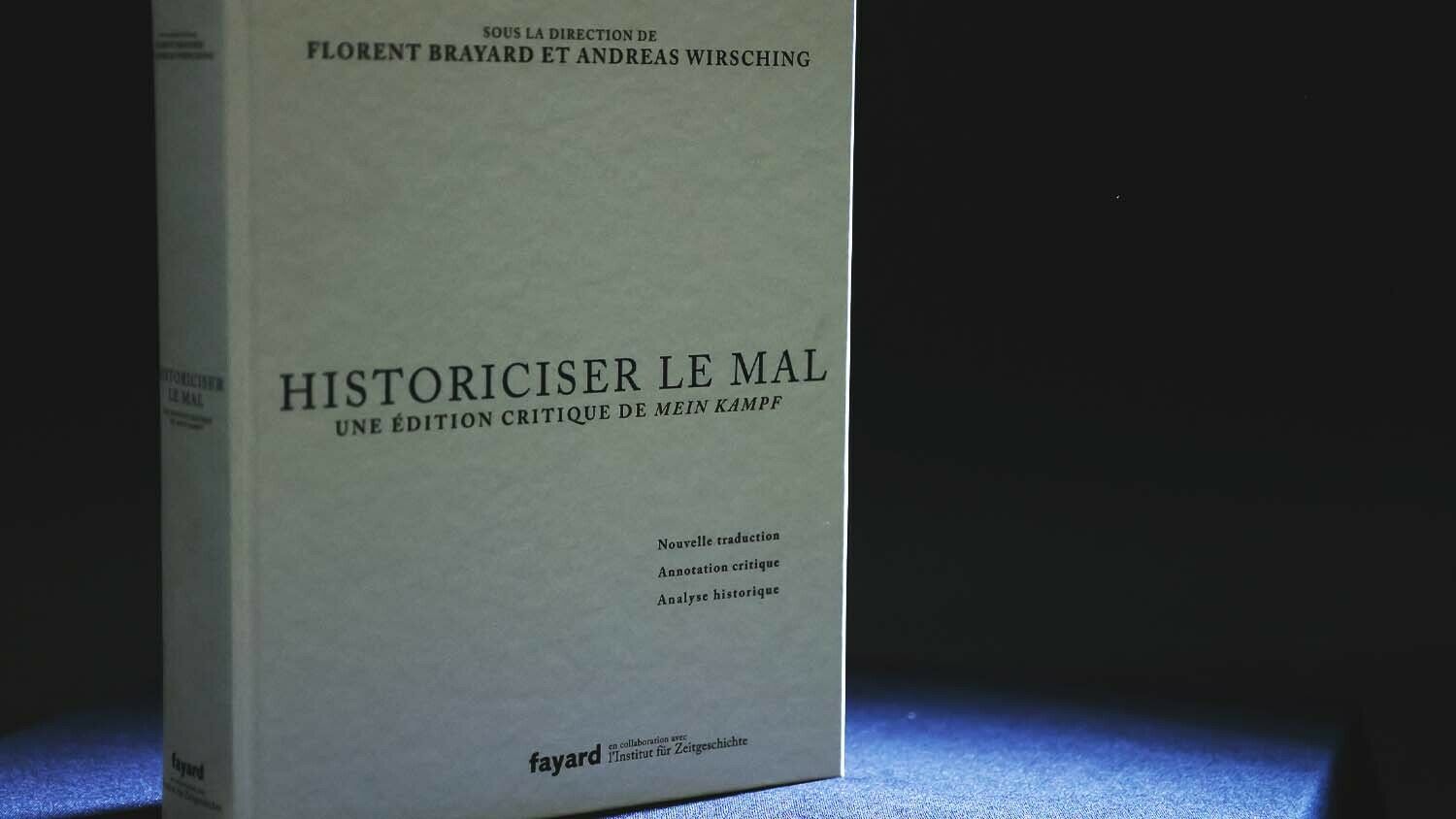 Why is Hitler’s manifesto so popular in the country he conquered?

French publisher Fayard released a new translation of Mein Kampf, Adolf Hitler’s manifesto and the founding text of the Nazi movement, on June 2. The translation was published as a resource for scholars. France24 wrote, “[H]istorians behind the project say it will perform a valuable service in elucidating—and thereby disarming—the Nazi ideology for French readers.”

Fast-forward three months, and Fayard’s Mein Kampf has become a surprise bestseller. Fayard was taken aback when the original print run of 10,000 copies almost ran out after two months. The publishing house has ordered a second print run.

This is despite Fayard doing everything it could to make the book as unsellable (to the far right) as possible. Its price tag is a whopping €100 (us$117.52). Fayard asked bookstores not to display it. It refused to supply stores in shopping malls with it. It asked Amazon to alter its algorithms to stop the book from appearing on its bestseller list. The book has a plain white cover with the longwinded title, Historicizing Evil: A Critical Edition of Mein Kampf. Hitler’s name doesn’t appear on the cover. Scholars’ annotations make up two thirds of the book’s contents.

Mein Kampf is by no means a literary masterpiece. Hitler had a limited, basic vocabulary. Much of it is the ramblings of a madman. Part of the reason Fayard’s translation came out was because the previous translation of Mein Kampf, dating to the 1930s from a translator sympathetic to Hitler, was more fluid to make Hitler sound more intelligent.

Many of the book’s purchasers would have bought it for scholarly or historical reasons. Fayard offered free copies to university libraries; but few libraries took them. It seems that the scholarly community’s interest is a bit lackluster.

But an incident in June shows the kind of people who are interested in the book. As French President Emmanuel Macron was touring the country this summer, a man slapped him in the town of Tain l’Hermitage. After searching the attacker’s home, police found firearms and a copy of Mein Kampf.

In Germany, Mein Kampf was banned for many years. The government didn’t want Hitler’s vision resurrected into the public sphere. But its copyright ran out a few years ago, and the Institute of Contemporary History in Munich published an annotated, scholarly version similar to Fayard’s. It quickly became a bestseller in Germany.

In 2016, Italy’s Education Ministry surveyed 140,000 secondary school classrooms to determine who the favorite author of Italian schoolchildren was. The winner: Adolf Hitler for Mein Kampf. The survey was supposed to be limited to Italian authors.

Germany has always struggled to come to terms with its Nazi past. Italy has arguably done a worse job recognizing its fascist past. It’s unsettling that so many in Germany and Italy are interested in Mein Kampf, but not completely surprising.

But it is surprising for France. Hitler steamrolled the nation in six weeks. France produced Charles de Gaulle, one of Hitler’s biggest enemies. Yet Mein Kampf is having a Europe-wide surge in interest.

Perhaps part of the reason for the increasing interest is because of France’s growing immigration problem. Last year, France was rocked with several major Islamic terrorist attacks. Paris recently passed a law putting religion in France under greater government control. The law applies to all religions, but it was introduced to target Islam specifically. The law has some extreme provisions—the government can now shut down religious institutions without a court order—but many conservatives think that it doesn’t go far enough.

Not long ago, many Europeans thought of the Jews the same way people today think of Muslims. The Jews weren’t gunning concertgoers down or blowing up buildings in the 1930s, but there was similar suspicion against them. This xenophobic attitude led to the Holocaust.

Mein Kampf’s popularity in France, Germany, Italy and the rest of Europe is, therefore, concerning.

The “Muslim question” isn’t the only parallel modern Europe has with Europe of the 1930s. Germans then were anxious about issues like economic collapse, political chaos, an aggressive Russia, and other problems. Many of these problems are again making many in Europe anxious.

Perhaps Mein Kampf’s resurgence is a sign that Europe is looking for a solution to these problems, like Germans did in the 1930s.

“Strong leaders are rising on the world scene today in several nations, including Russia, China and Iran,” writes Trumpet editor in chief Gerald Flurry in his free booklet A Strong German Leader Is Imminent. “But what about Europe? What about Germany?”

However, there are several signs in world news that a strong leader is about to rise on the world scene.

Find out what those signs are by requesting a free copy of A Strong German Leader Is Imminent.