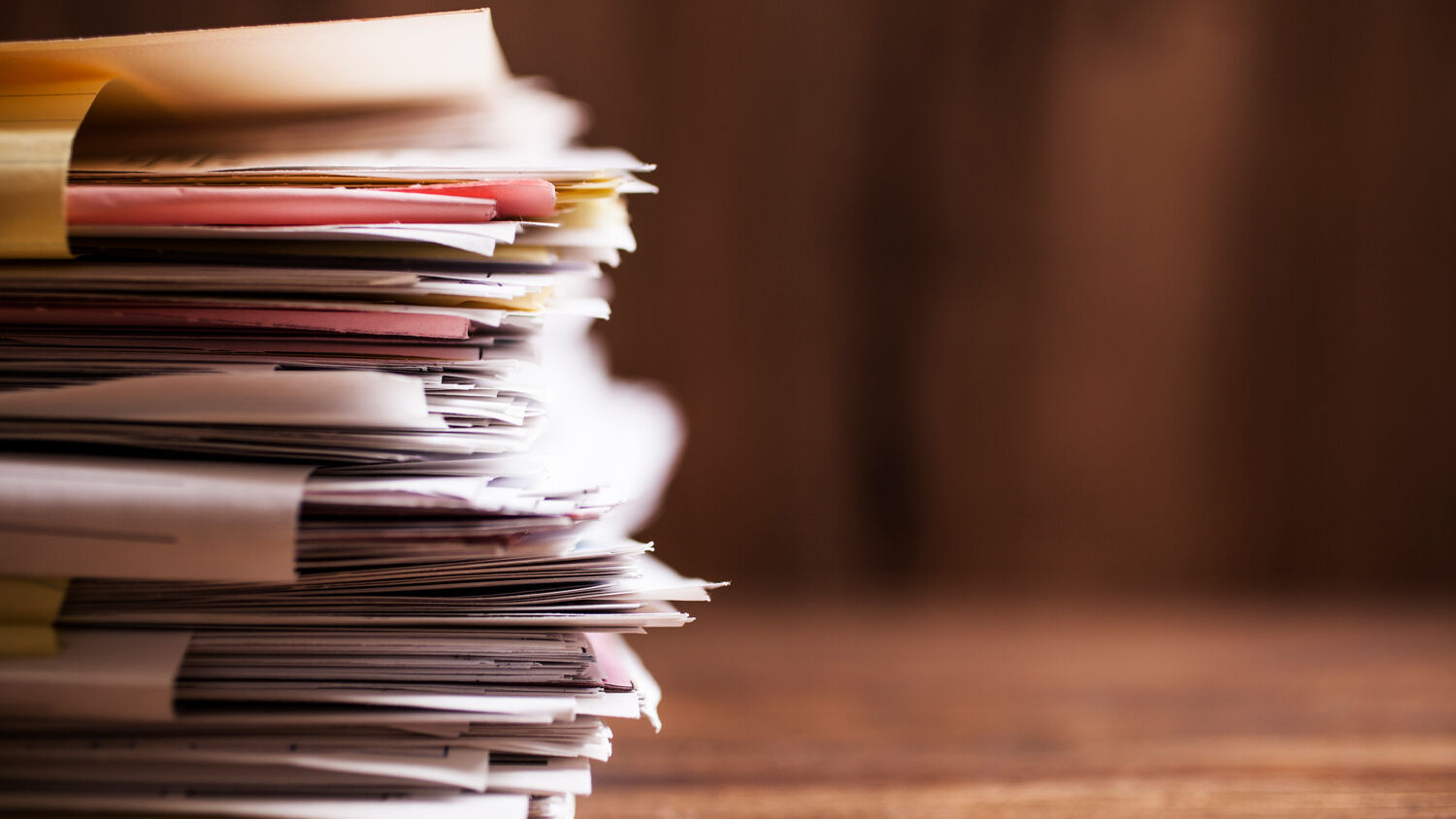 The stolen data also affects many of our children.

China has stolen enough sensitive information from the United States that it could now compile a “dossier” on every American adult, a team of former national security advisers warned during an August 4 Senate Intelligence Committee hearing.

“Assembling dossiers on people has always been a feature of Leninist regimes,” Matthew Pottinger, former deputy national adviser for the Trump administration, said. “But Beijing’s penetration of digital networks worldwide has taken this to a new level.”

Pottinger continued: “Beijing’s stolen sensitive data is sufficient to build a dossier on every single American adult and on many of our children too, who are fair game under Beijing’s rules of political warfare.”

He warned that the Chinese Communist Party (ccp) “now compiles dossiers on millions of foreign citizens around the world.” With the information it gathers, it can “influence, target, intimidate, reward, blackmail, flatter, humiliate, and ultimately—divide and conquer.”

William Evanina, director of the National Counterintelligence and Security Center under President Donald Trump, also spoke at the hearing. He said: “[T]he existential threat our nation faces from the Communist Party of China is the most complex, pernicious, strategic and aggressive our nation has ever faced.”

Evanina decried the fact that “over the past decade, we have seen ccp cyber and insider threat breaches and criminality to such a level I fear we are becoming numb when it is identified.”

Some notable Chinese hacks from recent years include:

Other incidents include a 2004 hack on Sandia National Labs, a major 2006 cyberattack on the U.S. Commerce Department, a 2009 infiltration of the U.S. military’s F-35 program, and the 2010 hack on Google, Yahoo and Dow Chemical. And the list goes on.

This means China has untold terabytes of information on most all American adults, and the August 4 testimonies show that the Chinese can use it to blackmail U.S. citizens (including government employees), recruit insiders from various companies as spies, and apply pressure on those who speak out against China’s policies.

Trumpet editor in chief Gerald Flurry has sounded the alarm for more than two decades about the dangers of the U.S.’s reliance on computer systems that are vulnerable to sabotage. In a January 1995 Trumpet article, Mr. Flurry quoted analyst Joseph de Courcy, who labeled this cyberdependence “the Western world’s Achilles’ heel”—a reference to the mythological Greek demigod who was susceptible to injury only on his heel.

Mr. Flurry said de Courcy’s warning about America’s cybervulnerability brought to mind a Bible prophecy recorded in Ezekiel 7. The prophecy is issued to “the land of Israel” in the time of “the end” (verses 1-3), which refers mainly to modern-day United States and Britain. (You can prove this with a study of our free book The United States and Britain in Prophecy, by Herbert W. Armstrong.) Ezekiel 7 describes specific punishments God would send upon these nations due to their “abominations” (verse 8).

“They have blown the trumpet, even to make all ready; but none goeth to the battle: for my wrath is upon all the multitude thereof” (verse 14).

Mr. Flurry continued: “It seems everybody is expecting our people to go into battle, but the greatest tragedy imaginable occurs! Nobody goes to battle—even though the trumpet is blown! Will it be because of a computer terrorist?”

The prospect of the mighty United States being hacked and losing the next war before it begins is bleak beyond words. But the ongoing attacks on the U.S. by Chinese operatives and the likelihood that Beijing is storing data that could give it untold leverage over affluent Americans highlight how vulnerable this Achilles’ heel may be.

To understand more about China’s role in Bible prophecy, and the great hope that is ultimately tied to trends now playing out, please order a free copy of Trumpet editor in chief Gerald Flurry’s booklet Isaiah’s End-Time Vision.