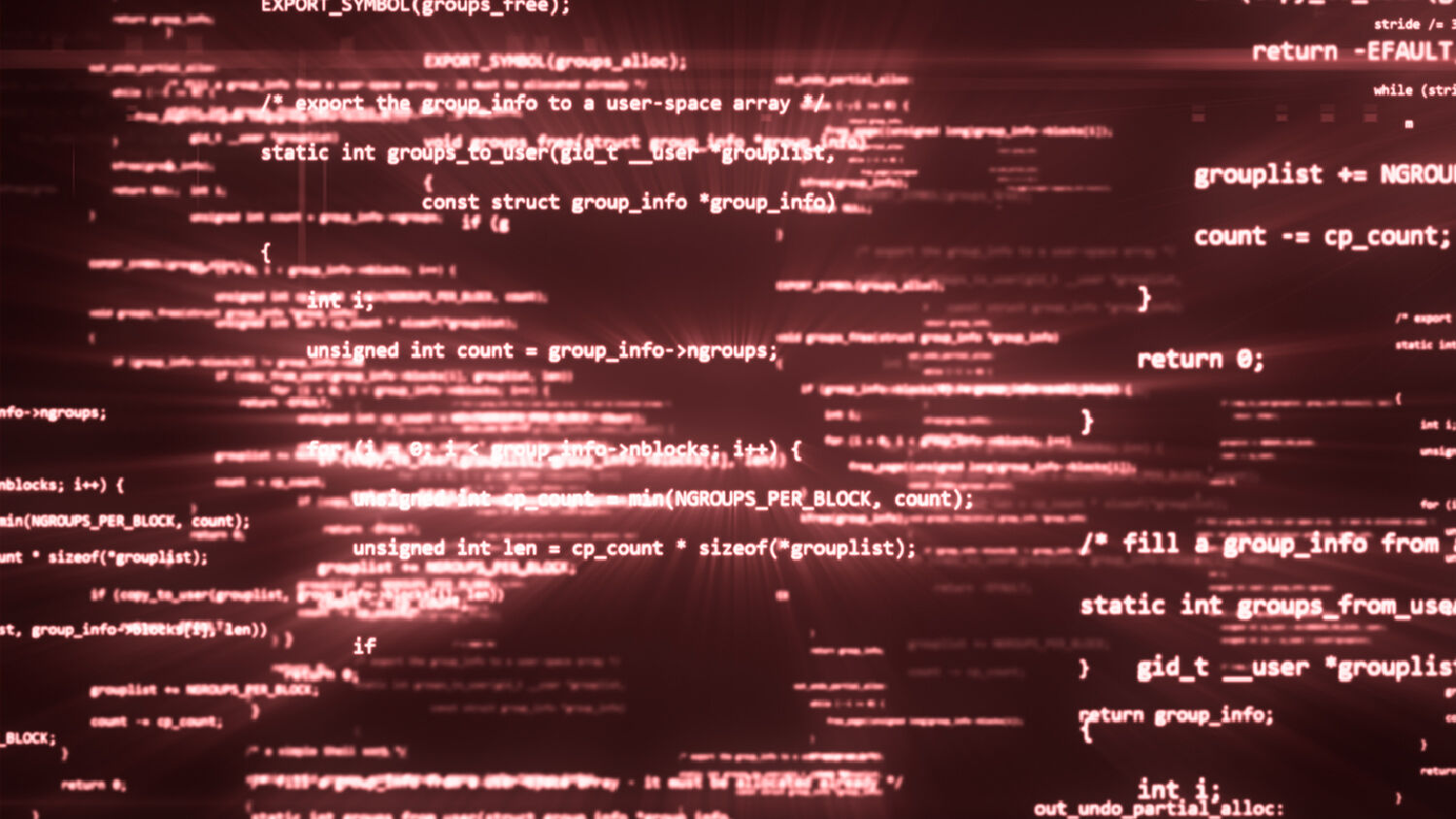 ‘We can’t sleep on this threat.’

Chinese hackers have stolen highly sensitive classified information from United States Navy contractors, according to a December 14 report by the Wall Street Journal.

“A series of incidents in the past 18 months has pointed out the service’s weaknesses, highlighting what some officials have described as some of the most debilitating cyber campaigns linked to Beijing,” the report said.

The most worrying of such breaches resulted in the theft of classified design plans for a supersonic anti-ship missile for use on U.S. submarines. The hackers stole 614 gigabytes of confidential data on the missiles from the network of an unnamed defense contractor.

The U.S. government has not yet officially blamed China for the cyberattacks, but evidence shows that some of the attacks came from a computer in Hainan province, China. And the specific tools used to breach the networks are also known to have been used in previous attacks by Chinese-affiliated hacking organizations, such as Leviathan or Temp.Periscope.

U.S. Navy Secretary Richard Spencer wrote about the hacks in a memo reviewed by the Wall Street Journal, emphasizing that they are becoming increasingly harmful and advanced. “Attacks on our networks are not new, but attempts to steal critical information are increasing in both severity and sophistication,” he said. “We must act decisively to fully understand both the nature of these attacks and how to prevent further loss of vital military information.”

The news of Navy breaches came just days after a report submitted to the Senate Intelligence Committee stated that China was behind 90 percent of economic theft cases examined by the Department of Justice over the last seven years. It said, “From 2011–2018, more than 90 percent of the department’s cases alleging economic espionage by or to benefit a state involve China, and more than two thirds of the department’s theft of trade secrets cases have had a nexus to China.”

Some experts have suggested that Washington should levy sanctions on China in response to the ongoing economic espionage. A December report from the Council for Foreign Relations stated, “With the return of Chinese hacking, the United States should develop an international attribution-and-sanction regime; sanction the companies that benefit from cyber espionage; and strengthen counterintelligence outreach to startups and small companies in artificial intelligence (AI), quantum, semiconductor, telecommunications and other sectors central to Chinese technology strategies.”

Others have stressed that such attacks should not be viewed as Chinese companies acting on their own, but as attacks authorized by the highest levels of leadership in the Chinese Communist Party. “Too many folks in Washington cling to an imaginary distinction between Chinese businesses and the Chinese Communist Party,” said Republican Sen. Ben Sasse of Nebraska. “This is much, much bigger than corporate ‘cheating’ or old-school spy-vs.-spy tactics,” he said, adding that “China wants to win a fight before it starts by leveraging every tool at Chairman Xi’s disposal.” Sasse said this sometimes means “using the state and sometimes that means using Chinese citizens and businesses.” He added, “We can’t sleep on this threat.”

But Bible prophecy shows that the U.S. may have already “slept on this threat” for too long.

Trumpet editor in chief Gerald Flurry has sounded the alarm for years about the dangers of the U.S. military’s dependence on computer systems that are vulnerable to sabotage. In a January 1995 Trumpet article, Mr. Flurry quoted analyst Joseph de Courcy, who labeled this dependence “the Western world’s Achilles’ heel”—an allusion to the mythological Greek demigod who was susceptible to harm only in his heel.

Mr. Flurry said de Courcy’s warning about America’s vulnerability reminded him of a Bible prophecy recorded in Ezekiel 7. The prophecy to “the land of Israel” in the time of “the end” (verses 1-3), which mainly means modern-day United States and Britain. (You can prove this pivotal truth for yourself by studying our free book The United States and Britain in Prophecy, by Herbert W. Armstrong.) Ezekiel 7 describes punishment God would send upon these countries due to their “abominations” (verse 8). “They have blown the trumpet, even to make all ready; but none goeth to the battle: for my wrath is upon all the multitude thereof” (verse 14).

This chilling prophecy points to a time in the near future when American military technology will have been hijacked by its adversaries, crippling the armed forces. “It seems everybody is expecting our people to go into battle, but the greatest tragedy imaginable occurs!” Mr. Flurry wrote. “Nobody goes to battle—even though the trumpet is blown! Will it be because of a computer terrorist?”

The idea of the mighty United States losing the next war before it begins is chilling beyond words. But the same Bible that accurately foretold the troubles now intensifying around the world also says the conflicts will all soon come to an abrupt end with the return of Jesus Christ. To understand what the Bible says about the dangers ahead, and the astounding hope that is tied to developments now underway around the world, order your free copy of Russia and China in Prophecy.