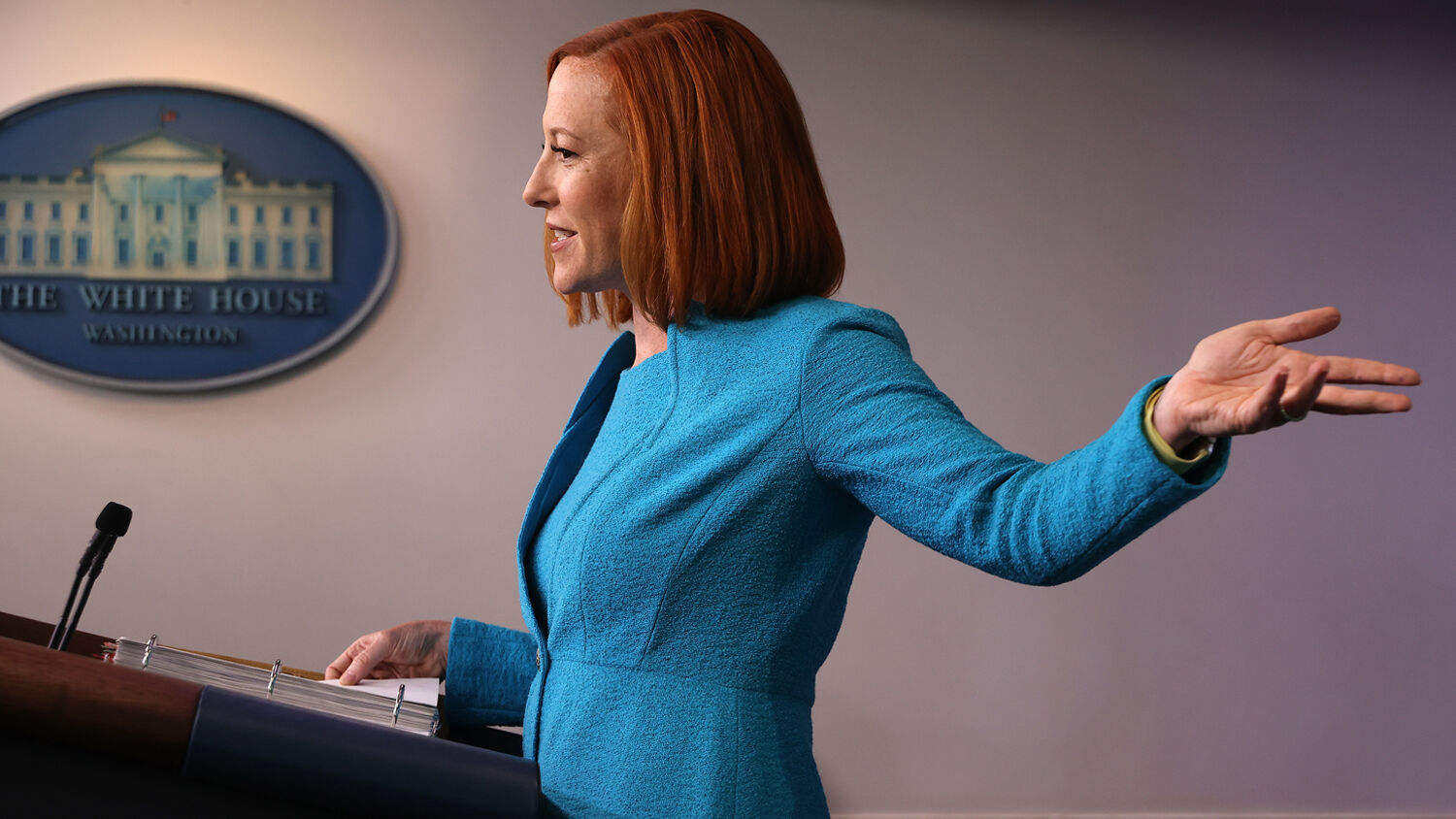 Does the current administration believe in freedom of the press?

White House Press Secretary Jen Psaki announced on July 15 that the American government is instructing Facebook to remove certain posts from its platform. Speaking about the government’s response to covid-19, she said the White House is “flagging problematic posts for Facebook that spread disinformation.”

Psaki defined “health misinformation” as “false, inaccurate or misleading information about health, according to the best evidence at the time.”

“[T]oday we live in a world where misinformation poses an imminent and insidious threat to our nation’s health,” she said. “[T]he truth is that misinformation takes away our freedom to make informed decisions about our health and the health of our loved ones.”

Psaki called for an “all-of-society approach to fight misinformation.”

The United States government is pressuring a private company that claims to not be responsible for what its users write and telling it what to ban from its platform.

Facebook needs to move more quickly to remove harmful, violative posts—posts that will be within their policies for removal often remain up for days. That’s too long. The information spreads too quickly.

Not only is the government telling Facebook what it can and cannot display, it’s even chiding the company for not going after “violative posts” quickly enough.

The Biden administration isn’t the only arm of the U.S. government involved in this. So is the Senate. Sen. Amy Klobuchar introduced the Health Misinformation Act to the Senate on July 22. The proposed bill would make an exemption to the Communications Decency Act, which gives online platforms legal immunity from problematic content their users upload. The exemption would be regarding “misinformation and disinformation” regarding the covid-19 pandemic. If it becomes law, the government can force Big Tech to do its bidding in this regard.

In a July 28 article, Trumpet contributor Andrew Miiller quoted investigative journalist Glenn Greenwald in the context of the Biden administration’s influence on Big Tech. Greenwald said Biden’s Big Tech policies amount to “a merger of state and corporate power, which ironically is the classic definition of fascism.”

“We have heard so much about fascism over the last five years,” Greenwald told Fox News. “This is what it actually is. And the people who say they are against it are actually now supporting it.”

This may sound sensationalist. One may argue that the U.S. government is merely doing all this to combat a grave national crisis. (Even though covid-19 isn’t nearly as deadly as most “authorities” claim, as noted by the Brookings Institution.)

Section 14 of Hitler’s 1933 Reich Press Law ordered newspaper editors “to keep out of the newspapers anything which in any manner is misleading to the public, mixes selfish aims with community aims, tends to weaken the strength of the German Reich, outwardly or inwardly, the common will of the German people, the defense of Germany, its culture and economy … or offends the honor and dignity of Germany.”

1933 was the year Hitler gained power. The preceding years were marked by economic collapse and extremist groups brawling in the streets. Germany was in the middle of a national crisis. Something like the Reich Press Law may have sounded like a reasonable antidote to the crises. But what happened to the German press after 1933—especially under Nazi Propaganda Minister Joseph Goebbels—led to the establishment of a totalitarian dictatorship that led to World War ii and the Holocaust.

And an innocuous law protecting the public from “misleading” information that mixed “selfish aims with community aims” against “the common will of the German people” was a part of how it started.

And Washington is going down this route despite ample evidence that covid-19 is not what it is marketed to be—despite the Centers for Disease Control and Prevention knowing that the various covid-19 vaccines, which are currently unapproved by the Food and Drug Administration, can cause everything from birth defects to permanent disabilities to death—despite America never going down this kind of route for any other recent epidemic.

It’s jab or else.

And it’s not because the Biden administration is concerned about your health.

To learn why America is heading down this dangerous direction, please request a free copy of Trumpet editor in chief Gerald Flurry’s booklet Great Again and read executive editor Stephen Flurry’s article “Gotten Your Jab Yet?”