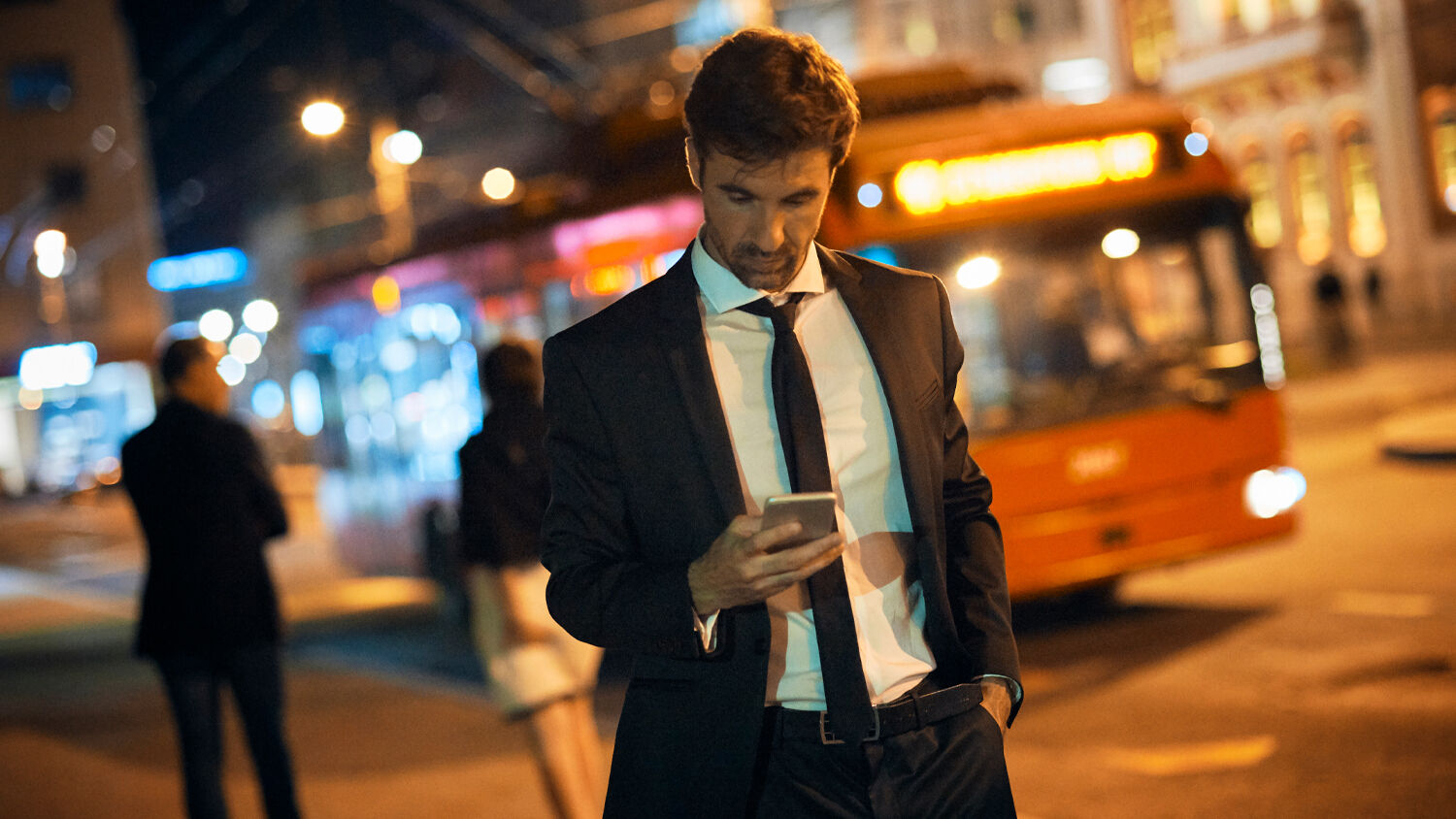 “I have been trying to make the point for well over a year now that a lot of people think that this censorship is coming from executives of Facebook, Google and Twitter, which really isn’t true,” Greenwald told Fox News on July 15. “These companies want as many people as possible using their platforms. The reason this censorship started happening is because liberal journalists began shaming them over the content they are allowing on their platforms, and especially because … four times in the past year, Democrats have summoned the ceos of Twitter, Google and Facebook to appear before them to explicitly threaten them, saying, ‘If you don’t start censoring what we regard as hate speech and disinformation, you are going to suffer our legal and regulatory punishment.’ It’s really a merger of state and corporate power, which ironically is the classic definition of fascism.”

Apple, Amazon, Facebook, Google and Microsoft are the five largest publicly traded companies in America, comprising 20 percent of the stock market’s total worth. They have unprecedented reach into people’s lives, shaping how they work, communicate, shop and relax. And this reach has been deepened by coronavirus lockdowns, which have forced people to stay at home, surfing the Internet and shopping online. Suppose the White House can cow Big Tech into submission. In that case, it can achieve a level of control over people’s lives unheard of outside totalitarian dictatorships.

That is why Glenn Greenwald, a liberal himself, is accusing Democrats of a fascist power grab. And he is not the only political commentator making this comparison.

“Under the kindly eyes of Uncle Joe, we soon may find ourselves living under an updated version of the fascist ‘corporate state’—an alliance between political leaders and a handful of ultra-rich, ultra-powerful companies that increasingly dominate the economy and culture,” wrote Joel Kotkin, a fellow of urban studies at Chapman University, in his article “The Real Fascist Threat Was Never Trump—It’s Corporate Power.” “The original fascist corporate state developed in Italy protected private property but also sought to use the private sector to support the political ends of the state. We are seeing that broad pattern now with the rise, particularly in the aftermath of George Floyd’s killing, of what is heralded as ‘stakeholder capitalism,’ where private companies, rather than simply seeking out profit, genuflect to the left’s social agenda on issues of race, gender and green virtue. … Biden raised record sums from the corporate elite, notably the tech oligarchs and their Wall Street allies.”

Many of the politicians behind the merger between big government and Big Tech have been influenced by Marxist philosophy. But since these politicians cannot nationalize Big Tech like a traditional Communist state, they settle for controlling privately owned monopolies like a fascist state.

In his book The Coming of Neo-Feudalism: A Warning to the Global Middle Class, Kotkin warns that the government’s alliance with Big Tech will result in the formation of a “cognitively superior ruling class” that will govern the United States like a feudal aristocracy, treating ordinary people like serfs who are too stupid to be allowed opinions. For an idea of what such high-tech feudalism may look like, search no further than California. The Golden State has become a semi-feudal kingdom, with a fabulously wealthy technology elite as well as the highest real poverty rate among the 50 states. The elite have embraced what Karl Marx called a “proletarian alms bag” and started offering the poor free health care, free college and housing subsidies. Still, they have denied them the opportunity to support themselves by using high taxes, restrictive labor laws and draconian environmental regulations to make it difficult to run a successful small business (especially in the tech sector).

This is what the merger of state and corporate power looks like. Yet organizations like the World Economic Forum are still calling for a “great reset” in the wake of the covid-19 pandemic, a reset that would implement wealth taxes, governmental regulations and infrastructure-spending programs to turn the whole world into a feudal oligarchy like corporatist California.

Greenwald and Kotkin are warning that what ceos call “stakeholder capitalism” used to be called fascism, which in turn was just an updated version of medieval feudalism. But these men do not realize the extent to which fascism and feudalism will make their comeback in the world.

Revelation 17 reveals that a powerful religious entity will become a guiding force over a great economic powerhouse that intoxicates all nations with its wealth and splendor. Revelation 18:3 says that “the merchants of the earth have become rich through the abundance of her luxury” (New King James Version). These verses are talking about the merger of state, corporate and religious power.

We already see the beginnings of this merger in organizations like the Council for Inclusive Capitalism With the Vatican, an organization led by Pope Francis and Cardinal Peter Turkson, which includes numerous leaders from Fortune 500 companies, like the chairmen and ceos of Allianz, Bank of America, BP, Dupont, Johnson & Johnson, Mastercard, Merck and Visa. Yet Bible prophecy shows it will ultimately be Rome, not Washington, that leads “the kings of the earth” and “the merchants of the earth” to censor free speech and ensure that no one will be able to buy or sell unless they obey the dictates of a great church-state combine located in Europe.

The European Union is working to gain control of the Internet, so it may not be long before companies like Apple, Amazon, Facebook, Google and Microsoft are more concerned about what the Catholic Church has to say than about threats coming from liberal journalists and Democrats in Congress!

For more information about what the Bible says about the economic system that will dominate the Earth just before Jesus Christ returns, please read “The Pope’s New World Order.” And for more information on Germany’s attempts to censor messages such as the one you are reading right now, please read “Germany Is Taking Control of the Internet,” by Trumpet editor in chief Gerald Flurry.