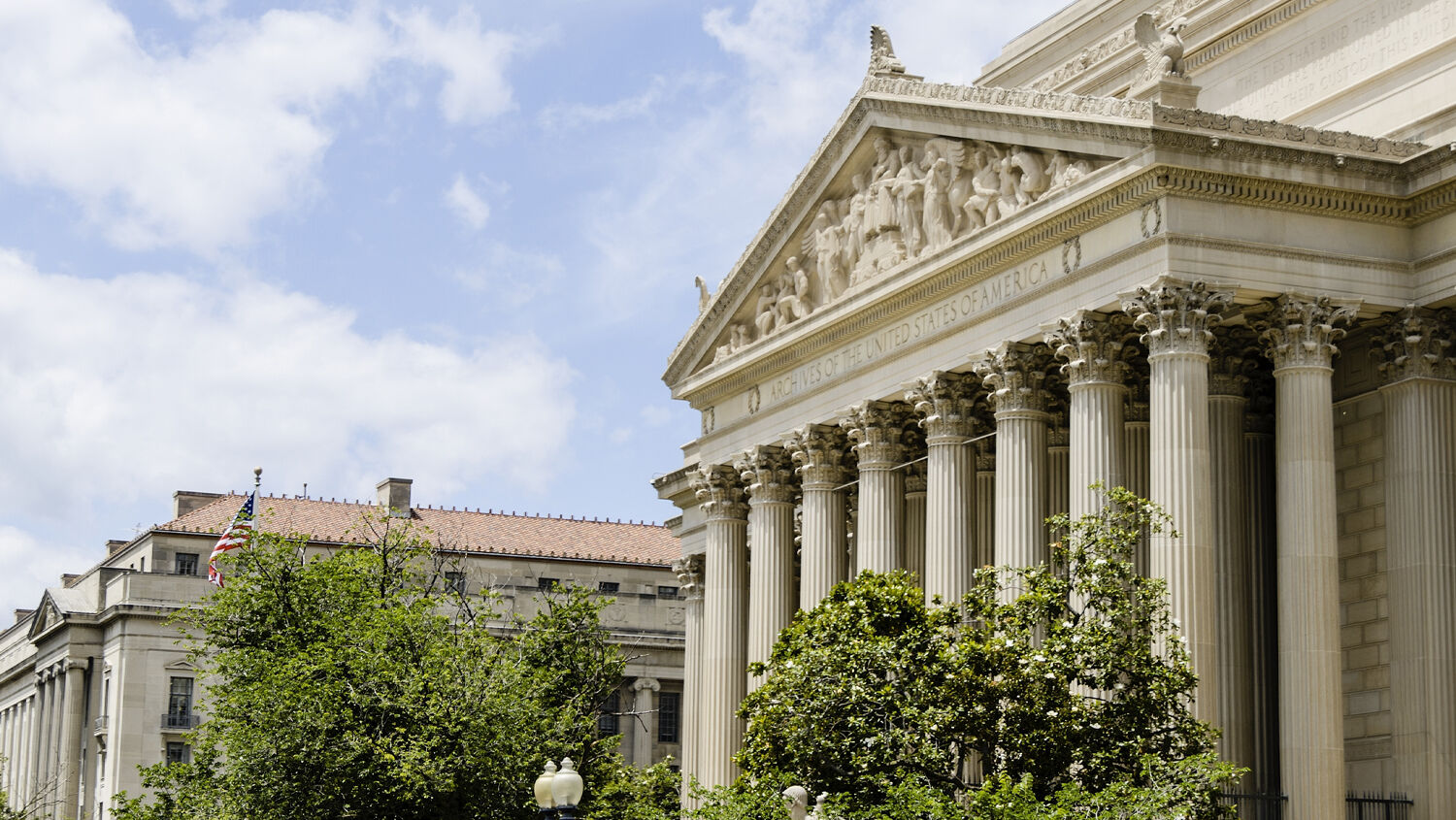 America’s institution to preserve history joins the war against it.

The United States National Archives and Records Administration is racist, a task force set up by the Archives concluded in a report published April 10.

To fix the problem, the report suggested some rather bizarre solutions.

It suggested putting labels on documents containing “racial slurs and otherwise harmful terms.” The list of words the report provided does contain some words that are actually offensive—but it also includes words like “crippled,” “deaf and dumb,” “disabled,” “elderly” and “handicapped.”

Even more noteworthy is the National Archives’ (nara’s) plan to “reimagine the Rotunda.” The Rotunda is the main room in the National Archives Building in Washington, D.C. It’s one of the prominent landmarks many tourists go to Washington to view. It displays some of the most precious treasures of American heritage, including the Declaration of Independence, the U.S. Constitution and the Bill of Rights. The room’s walls are decorated with the Faulkner Murals, painted between 1935 and 1936. They portray allegorical scenes of the Founding Fathers (George Washington, Benjamin Franklin, etc).

All of this, according to the Archivist’s Task Force on Racism, is offensive. This association with America’s founding history is what needs “reimagining.”

The report reads: “By recontextualizing the murals and architectural elements and installing a new exhibition in the Rotunda, nara can create a more inclusive and historically accurate tribute to the nation’s founding.” The report calls for adding “labels to one of the Rotunda cases addressing the lack of representation and predominant focus on the men who framed the founding documents.”

Another action step listed is to “initiate planning for a new Rotunda exhibit that explores the roles of women, enslaved Africans and Indigenous Americans in the founding of the United States along with contemporary views on the men who framed the founding documents and their participation in and positions on slavery.”

This follows several campaigns to remove other famous monuments to America’s heritage. The statue of Theodore Roosevelt outside the American Museum of Natural History is a famous example. The campaign to remove Mount Rushmore is another. Progressive activists view America’s heritage as a legacy of slavery, and so it needs to go. The American Revolution is a particularly big target.

The National Archives’ Rotunda is the epitome of celebrating America’s Revolution-era values. This puts it in the cross hairs for progressive activism.

The National Archives is the nerve center of America’s historical heritage. By attacking its own legacy, America is giving itself self-inflicted amnesia.

In 2017, riots broke out between far-right and far-left agitators in Charlottesville, Virginia. The cause was the removal of the statue of Confederate Gen. Robert E. Lee. U.S. President Donald Trump didn’t support the removal of Lee’s statue. He claimed it would lead to attacks on historical figures like George Washington and Thomas Jefferson. Many in the mainstream media ridiculed him for that statement.

Fast forward four years. It’s not just Washington and Jefferson, or their statues, that are under attack. It’s the Declaration of Independence. It’s the U.S. Constitution. It’s the Bill of Rights.

One has to wonder what it means when a nation like America tries to blot itself out from under heaven.

“For decades, history has been under attack,” writes Trumpet editor in chief Gerald Flurry in his article “History Is a Path to Understand Bible Prophecy.” “Our schools stopped emphasizing it; many colleges stopped teaching it. Now people are actively tearing it down and radically revising it. This is deeply disturbing.”

It’s a lot more disturbing than most realize.

Mr. Flurry writes in his free booklet Great Again: “There is a spiritual dimension to America’s decline that most people do not see. The crisis facing this nation is not because of a bad president! The cause is far deeper. But most people are unwilling to face it.”

Please request a free copy of Great Again to learn more. Also read “History Is a Path to Understand Bible Prophecy” to learn the importance of studying history.