And understanding Bible prophecy can change your life! 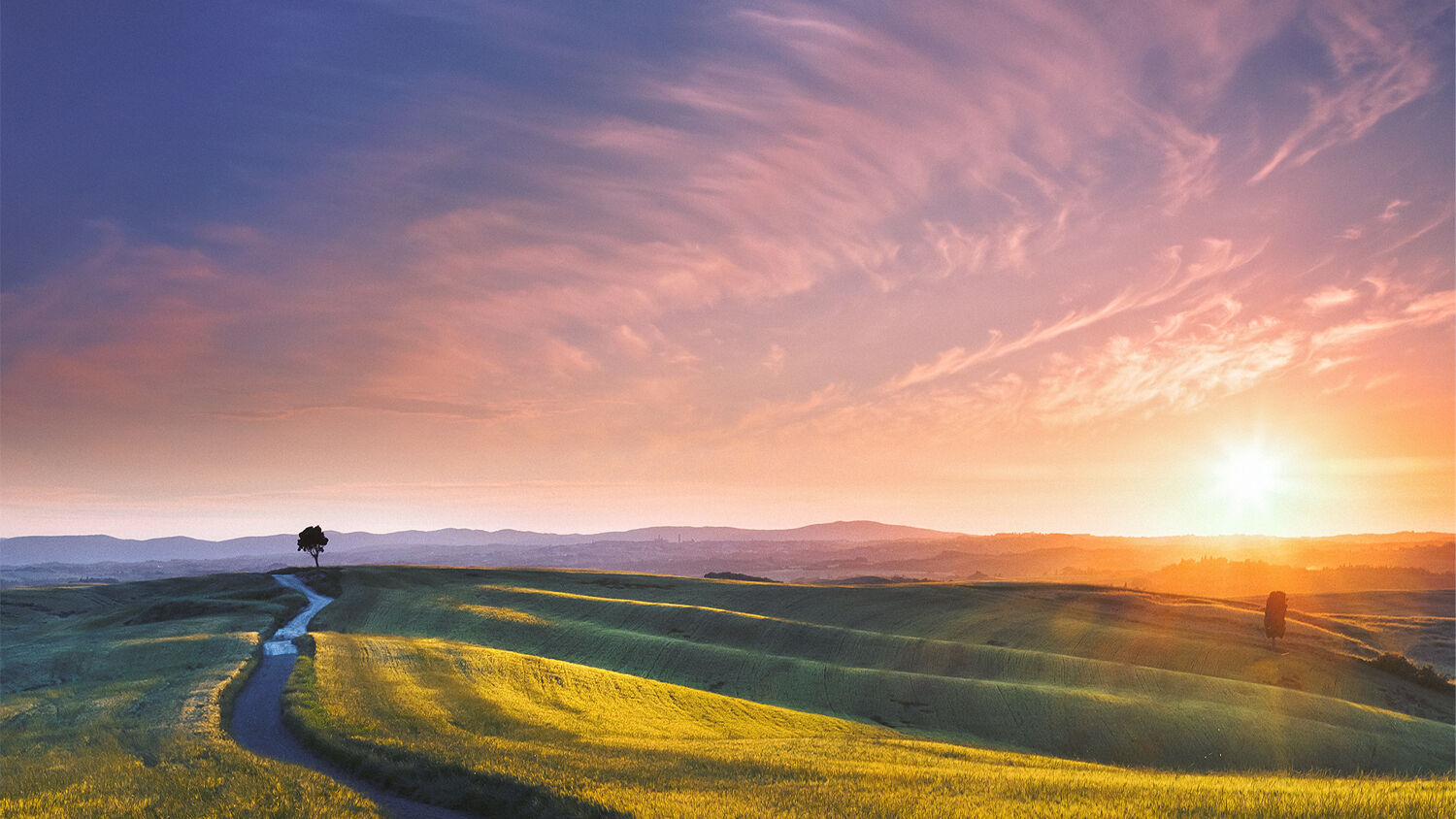 And understanding Bible prophecy can change your life!

For decades, history has been under attack. Our schools stopped emphasizing it; many colleges stopped teaching it. Now people are actively tearing it down and radically revising it. This is deeply disturbing. We are ruining one of mankind’s most effective teachers!

Hal Brands and Francis J. Gavin wrote an article for WarontheRocks.com titled “The Historical Profession Is Committing Slow-Motion Suicide” (Dec. 10, 2018). It described how today’s historians write in a scholarly way for each other rather than for the benefit of their nation and the world. This is a dangerous mistake.

“[A]fter the Vietnam War drove a wedge between government and the academy, historians tended to shun constructive engagement with policymakers in favor of a more confrontational approach premised on ‘speaking truth to power,’” they explained. “They came to regard ‘presentism’—using the past as a way of addressing the challenges of the present—as a distortion of the historian’s task. ‘History,’ wrote one prominent historian …, ‘cannot in the first instance be concerned with navigating the ship of state.’”

Historians no longer believe that remembering the past will help us make decisions in the present. That is absurd! They ignore examples like Winston Churchill, whose deep understanding of history helped him navigate the entire Western world through World War ii and saved it from tyranny! God worked miracles for that to happen, but He used a man who was absolutely steeped in history. You have freedoms today largely because Churchill studied history.

“As a recent chair of a prominent history department recently explained to us, the discipline of history does not consider exploring and understanding the decisions of state leaders or military officials to be interesting, important or innovative” (ibid).

If the teachers don’t care about history, no wonder the students are abandoning it! They deny the basic fact that individuals like Churchill have changed history—when that is part of the definition of history! By accepting such error, the entire discipline is “committing slow-motion suicide”!

God tells us to study history. Ignoring it jeopardizes our nation and our relationship with Him! Understanding secular and biblical history, on the other hand, helps us understand Bible prophecy, which is the history of the future.

Because Churchill possessed historical understanding, he possessed penetrating vision. When he studied history, he drew from it many invaluable lessons. He talked about how history provided a “long, dismal catalog of the fruitlessness of experience and the confirmed unteachability of mankind. Want of foresight, unwillingness to act when action would be simple and effective, lack of clear thinking, confusion of counsel until the emergency comes, until self-preservation strikes its jarring gong—these are the features which constitute the endless repetition of history.”

Churchill warned relentlessly that Germany would plunge the world into another war. He knew the record of human nature, which gave him foresight into the future of human nature. He knew that Britain could stop Adolf Hitler if it took decisive action early on. But other British leaders insisted on disarmament and appeasement to avoid agitating Hitler.

Even when Churchill had almost no support from other people, he remained steadfast and courageous in his convictions. When his warnings came to pass, the people finally turned to him for leadership through the worst war in history. They regarded him as a secular prophet!

That devastating world war in which 60 million people died was only necessary because neither politicians nor the media nor educators would listen to Churchill’s history-based warning!

We must learn lessons from this history. Circumstances today are actually worse. It is far too easy to fall into a comfortable routine and not realize, as Churchill put it, “how near and how grave are the dangers of a world explosion.”

But secular history has its limitations. The greatest historians have still never known the way to everlasting peace (Isaiah 59:8). To find real answers, we must search elsewhere. We must understand Bible history. Combine secular history with Bible history, and that will lead you into understanding Bible prophecy!

The biblical books of Joshua, Judges, Samuel and Kings form a portion of the Old Testament known as the “former prophets.” These books contain the history of ancient Israel. The historians who wrote them meticulously researched and sourced that history.

Yet, though these books do record history, they are called “former prophets” for a reason. The historians who wrote them were prophets! And much of what they wrote is actually prophecy for our time!

The book of Joshua records Israel’s journey into the Promised Land. It includes crucial principles of leading a nation that apply even today. The book of Judges is the bloodiest book in the entire Bible because the people of the nation failed to trust and obey God; instead, “every man did that which was right in his own eyes” (Judges 17:6; 21:25). That is exactly true in the modern nations that descended from ancient Israel—America, Britain and the Jewish nation in the Middle East. As a result, our nations have never been more divided, and they are on the precipice of collapse—a prophetic repetition of history.

Samuel, Kings and Chronicles record the longest biographical account in the Bible: that of King David. David was a man after God’s own heart whose history is an example of how we can have a wonderful, inspiring, successful relationship with God!

So much of the history these prophets meticulously recorded and God miraculously preserved for thousands of years is prophetic. Churchill described the “endless repetition of history.” Much of the history of the former prophets becomes prophecy!

What made David a spiritual legend? What made Saul an utter failure? We need to know! All the history recorded in Scripture happened as examples for us to learn from (1 Corinthians 10:11). God commands us to pay attention to history and to apply its lessons!

“Hear me, O Judah, and ye inhabitants of Jerusalem; Believe in the Lord your God, so shall ye be established; believe his prophets, so shall ye prosper” (2 Chronicles 20:20). These are God’s words. Prophets wrote the former prophets books. Study and believe those writings, and you will prosper!

This is more than Hebrew history; it is God’s history. It is the path to understanding Bible prophecy, and it can change your whole life and fill you with purpose and inspiration! We had better learn from it before time runs out! 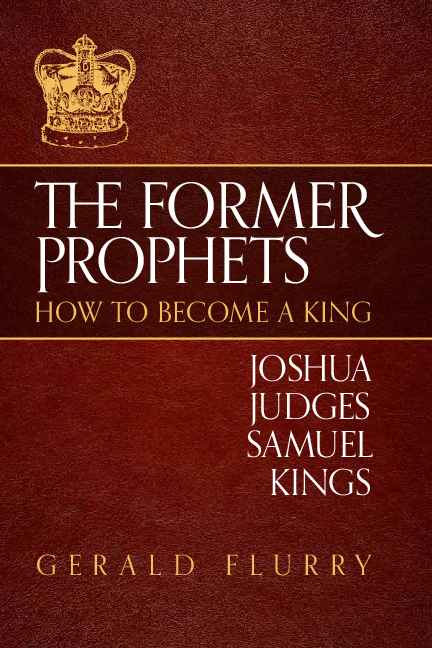