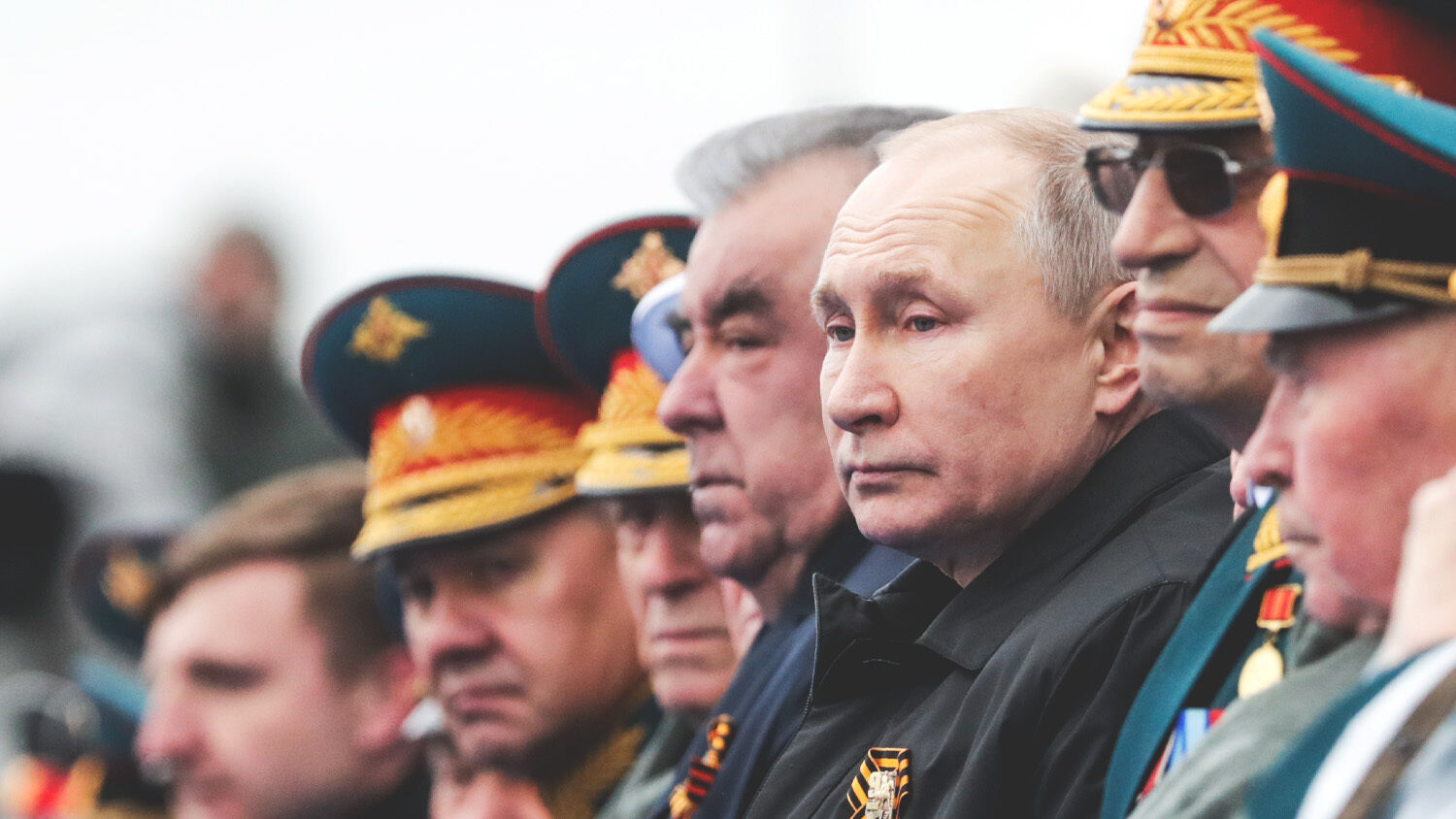 The announcement of the withdrawal of American troops from Afghanistan has presented Russia with the perfect opportunity to bolster its presence in the region.

Russian President Vladimir Putin signed off on the creation of a joint regional air defense system with Tajikistan on May 17, a move that will increase Russia’s influence in Central Asia.

In a meeting with Tajik President Emomali Rahmon earlier this month, Putin expressed concern about the “security issues” around the Tajik-Afghan border. Internal conflict in Afghanistan threatens the entire region with extremism, drug trafficking and biological weapons. The situation has further deteriorated since the announcement of the withdrawal of American troops from Afghanistan. But this has presented Russia with the perfect opportunity to bolster its presence in the region.

“Currently, we train more than 500 of your servicemen, and up to a thousand junior specialists are trained annually at the funds of 201st Russian military base,” Russian Defense Minister Sergei Shoigu told Tajik’s military chiefs at an April summit. “We are ready to increase the number of both trainees and specialists.”

Thus the leadership of the joint air defense systems will be headed up by the force commander of the Central Military District of Russia, and it will be a massive job. Tajikistan shares a sizable 800-mile border with Afghanistan. Analysts, therefore, expect Russia to provide Tajikistan with substantial aviation technology, hardware and intelligence as part of the air defense systems.

Putin told President Rahmon that Russia is committed to “working to strengthen the Tajik armed forces” in order to help with its “justified concern” over the situation with Afghanistan. “We have joint work in this area, a whole program designed for several years,” he said, “and we will do our best to ensure that it is implemented in a timely manner.”

These air defense systems would certainly integrate these two militaries. Russia has already done the same in Belarus and Armenia. And Tajikistan is by no means a stranger to Russian military assistance.

Russia historically sees Central Asia as sitting within its sphere of influence, both economically and militarily. The region’s post-Soviet states, however, value their sovereignty. So, Moscow is moving slowly and deliberately, trying to attract regional governments to participate in joint projects and to convince them of the need for close cooperation.

Russia has been helping several other former Soviet states militarize. In most instances, it has taken advantage of some kind of local or regional conflict. In Belarus, it was civil unrest following presidential elections. With Azerbaijan and Armenia, it was the Nagorno-Karabakh war. Tajikistan is simply the latest country to be drawn even closer into Russia’s orbit.

During his tenure, Putin has shown a desire to reverse what he called the 20th century’s greatest catastrophe: the collapse of the Soviet Union. His moves in these nations are aiding in achieving that goal. But the Bible fully explains these moves and puts them into larger prophetic context.

In Revelation 9:16, the Apostle John records a prophecy about an army with 200 million soldiers; he names this army “the kings of the east” (Revelation 16:12). Ezekiel 38 identifies the main makeup of this gargantuan military bloc and who leads it. Verse 2 mentions “the land of Magog” and a “prince of Rosh, Meshech, and Tubal” (New King James Version).

Magog refers to the area making up most of modern-day China. (This partly explains how this alliance will be so large.) Meshech and Tubal are ancient names designating the modern Russian cities of Moscow and Tobolsk; Rosh is an ancient name for Russia.

In the September 2014 Trumpet, editor in chief Gerald Flurry identified who the powerful Russian “prince” is:

Other aspects of this “prince of Rosh” prophecy, such as solidifying the partnership between Russia and China, have already begun to be fulfilled. And as Putin works to reverse the Soviet Union’s collapse by pulling former member nations deeper into Russia’s orbit, it is setting the stage for more of the prophecy to be fulfilled. Such events will only hasten the solidification of the kings-of-the-east coalition under Putin’s strong leadership.

“He is steadily rebuilding the Soviet empire,” Mr. Flurry wrote. “Other nations are leaning toward an alliance with Russia. Several of them are prophesied to join. … We need to watch Vladimir Putin closely. He is the ‘prince of Rosh’ that God inspired Ezekiel to write about 2,500 years ago!”

Request Mr. Flurry’s free booklet The Prophesied ‘Prince of Russia’ for a full understanding of these prophecies and where they are leading.