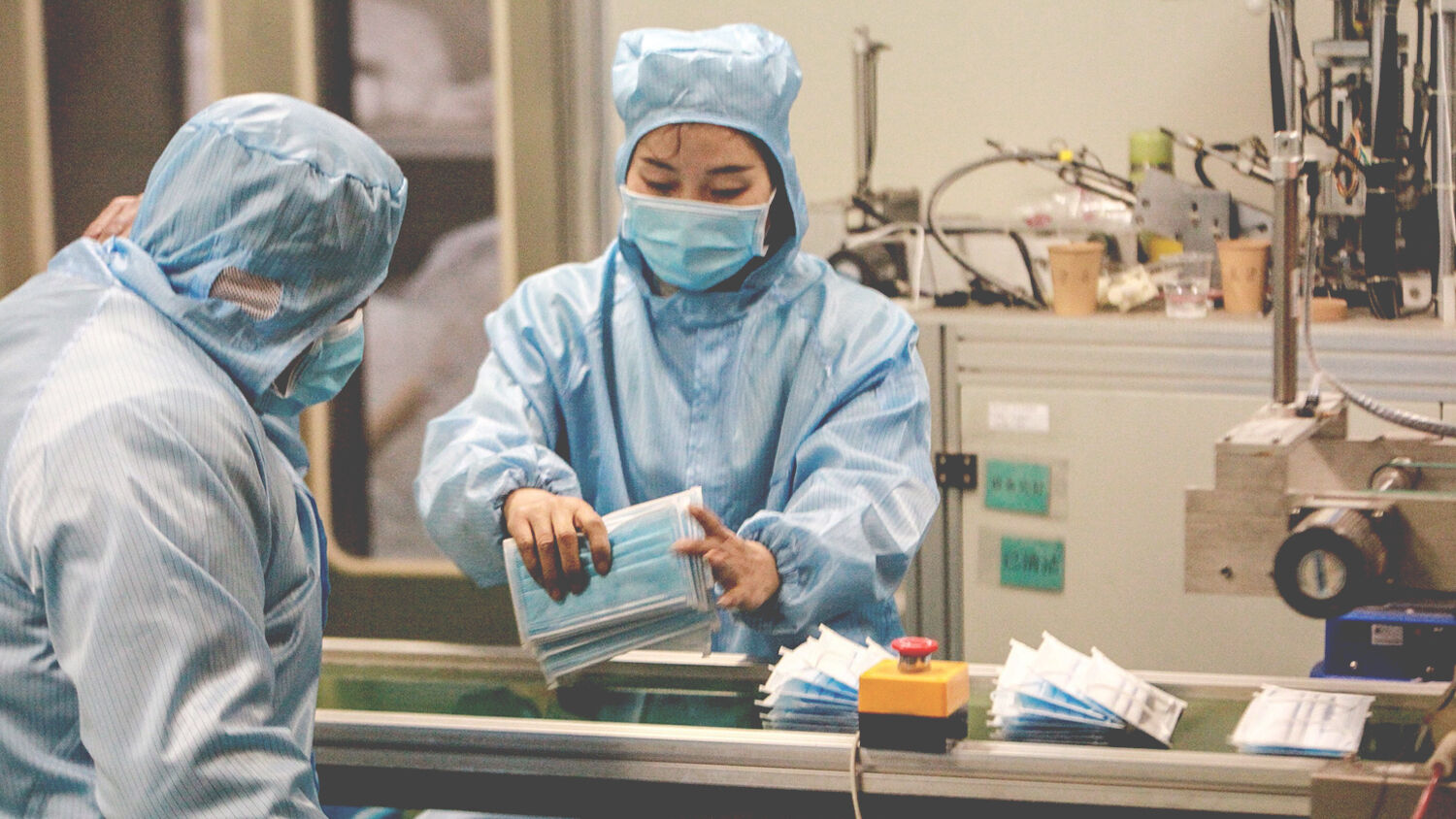 China saw the coronavirus pandemic as “a window of opportunity to boost its influence” over Southeast Asian nations, the South China Morning Post wrote on May 18. By sending medical supplies, vaccines and personnel to Cambodia, Vietnam, Thailand, Laos, Myanmar and the Philippines, China was able to increase its soft power over them.

That “friendship, solidarity and cooperation” has continued.

On February 7, Cambodia received 600,000 doses of Chinese-made covid-19 vaccines. Chinese Foreign Ministry spokesperson Zhao Lijian said in April that China was building testing labs, giving out test kits, and providing vaccines for Cambodia, according to Global Times. “China will continue to provide assistance to Cambodia’s fight against the outbreak as much as it can according to the needs of the Cambodian side,” Zhao said.

China has repeated this foreign policy in so many nations that it has been dubbed “covid-19 diplomacy” or “face mask diplomacy.”

Last April, Laos received over 2,000 test kits from China, in addition to a small group of medical staff to help the Laotians learn how to fight the virus. Xinhua News Agency quoted a hospital worker, saying, “I am grateful to have experienced Chinese medical staff in our country. We can learn directly from them to control the spread of the virus. The assistance makes me feel hopeful.”

A similar pattern has developed in both Myanmar and Thailand, where China has provided a continuous stream of coronavirus aid from last spring until now. Last March, Thai Prime Minister Prayuth Chan-ocha said relations between China and Thailand “will emerge even stronger in this joint campaign against the virus.”

The South China Morning Post stated that China “has managed to transform the pandemic into a strategic opportunity to assert its leadership role and expand its geopolitical influence.”

It’s a strange turn of events considering the virus originated in China, and the Chinese Communist Party directed its energies to deflecting blame instead of preventing a global pandemic. Yet instead of blaming China, these countries in Southeast Asia are relying on China for help and looking to China for leadership. This highlights a trend the Trumpet has been watching for years: the rise of the “kings of the east” (Revelation 16:12).

The Bible prophesies that in the near future a group of Asian nations will join their armed forces together and form an army of 200 million soldiers (Revelation 9:16). Ezekiel 38 reveals this bloc of Asian kings will be led by Russia, with China second in command. China’s mask diplomacy has subtly helped the nation amass greater power over less powerful Asian nations, bringing this biblical prophecy closer to fulfillment. To fully understand what is about to occur in this region, please request a free copy of our booklet Russia and China in Prophecy.