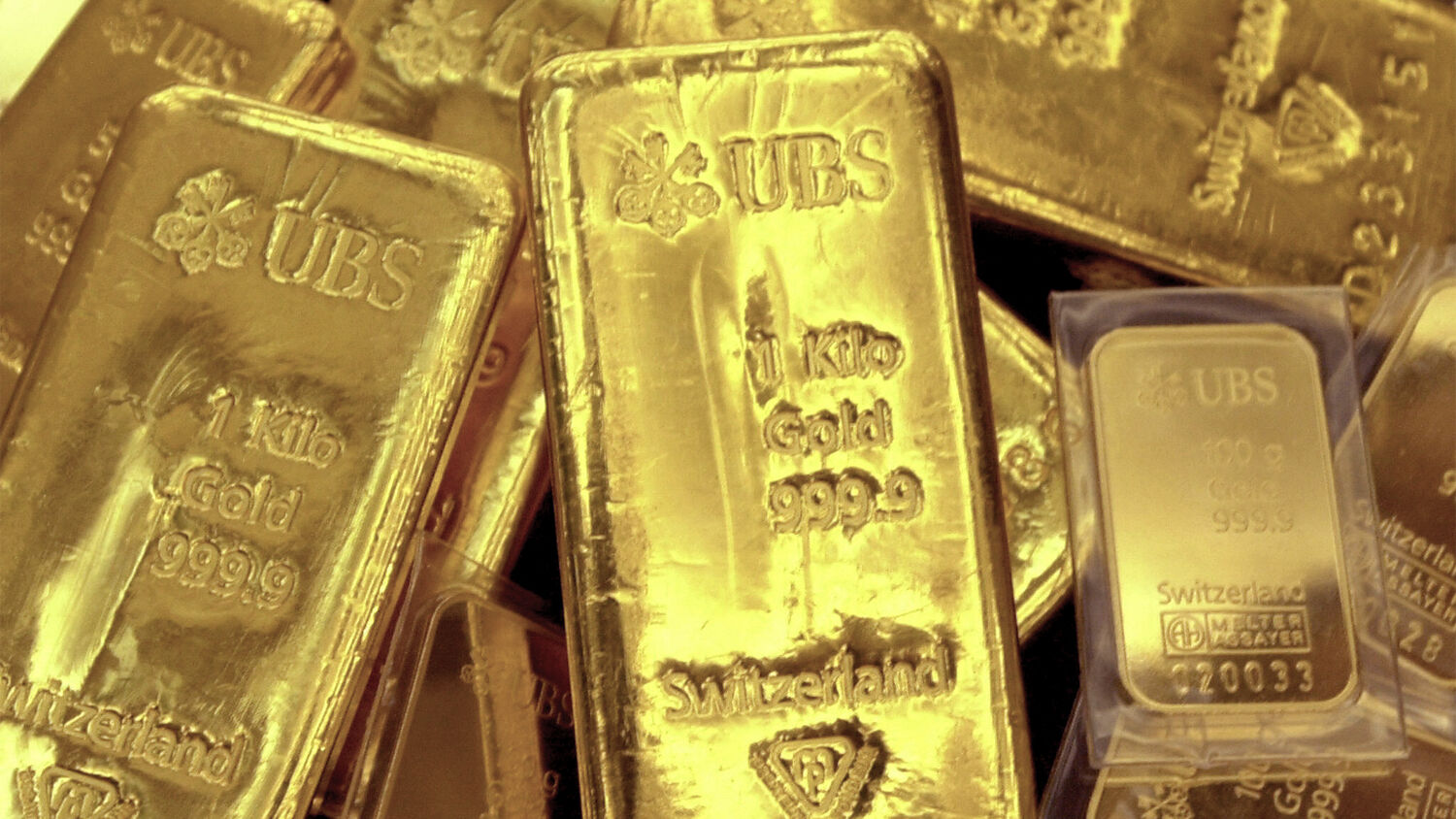 A sobering Bible prophecy indicates that it just might do so.

Communist China has a long-term strategy to displace the dollar as the world’s dominant reserve currency. On April 5, the Wall Street Journal reported that the state-owned media organization China Central Television is circulating an animated video showing a man in an American flag shirt being knocked out by a golden coin depicting the digital yuan. The purpose of this video is to show how China’s new digital currency could boost Beijing’s power in international trade to the detriment of the dollar, but the choice of the color gold to represent this digital currency may not be coincidence. In a world plagued by money printing and inflation, a gold-backed currency would have great credibility—and evidence suggests that the Chinese Communist Party may control more gold than anyone else.

Official records show that the People’s Bank of China owns 2,343 tons of gold, far less than the 12,958 tons owned by eurozone nations or the 9,785 tons owned by the United States. But China has been the world’s largest gold producer for almost 15 years, and more than half of China’s gold production is state-owned. So the Chinese Communist Party actually controls far more gold than it says it does. One of the world’s leading gold data experts, Nick Laird at goldchartsrus.com, has estimated that there are 34,779 tons of gold in China, and other experts have estimated that the Chinese government owns half of this hoard. That means China’s de facto gold reserves is probably close to 17,000 tons.

So China has the world’s largest gold reserves, but it is trying to hide this fact from its competitors. Is it possible Chinese elites want to use their massive gold hoard to establish a gold-backed yuan? China has already launched a yuan-denominated oil futures contract backed by gold, and the celebrated stockbroker Alasdair Macleod has pointed out that tying the yuan to gold might be China’s only way to survive economically if the dollar collapses under the weight of America’s burgeoning debt load.

Even if the eurozone and the U.S. followed suit and launched gold-backed currencies of their own, they only have enough gold to become co-regents with a gold-backed yuan.

Only time will tell exactly how this situation will play out, but dozens of Bible prophecies foretell the collapse of the U.S. (please request a free copy of The United States and Britain in Prophecy for proof). And a prophecy in Ezekiel suggests that gold may play a part in America’s downfall.

“They have blown the trumpet, even to make all ready; but none goeth to the battle: for my wrath is upon all the multitude thereof. The sword is without, and the pestilence and the famine within: he that is in the field shall die with the sword; and he that is in the city, famine and pestilence shall devour him. But they that escape of them shall escape, and shall be on the mountains like doves of the valleys, all of them mourning, every one for his iniquity. All hands shall be feeble, and all knees shall be weak as water. They shall also gird themselves with sackcloth, and horror shall cover them; and shame shall be upon all faces, and baldness upon all their heads. They shall cast their silver in the streets, and their gold shall be removed: their silver and their gold shall not be able to deliver them in the day of the wrath of the Lord: they shall not satisfy their souls, neither fill their bowels …” (Ezekiel 7:14-19).

This passage is about a time after the American people have been carried away captive and the world is experiencing a catastrophic time of plagues known as “the day of the wrath of the Lord.”

Ezekiel warns that all the gold and silver in the world won’t be able to buy food during this terrible period, so people will cast their silver and gold into the streets. Yet for people to cast their silver and gold into the streets, they have to own some in the first place. For the most part, neither silver or gold has been used as currency since President Nixon took America off the gold standard. So does this passage indicate that America’s enemies are about to start using gold-backed currencies once again? Both China and the European Union have large enough gold hoards to do so if they desired.

Whether or not China is about to bring back the gold standard, Ezekiel’s larger point is that the day is coming when there will be no food to eat, so no one will care how much gold a person possesses. The only safe long-term investment guaranteed to produce a massive return is an investment in your relationship with God. “Lay not up for yourselves treasures upon earth, where [inflation and quantitative easing] doth corrupt, and where [politicians] break through and steal: But lay up for yourselves treasures in heaven …” (Matthew 6:19-21). Buy some gold if you think it’s a good short-term investment, but realize that the only true source of protection from the day of the wrath of the Eternal is the Eternal!

For more information on how to receive God’s protection from coming calamities, please read Repentance Toward God and Jordan and God’s Church in Prophecy, by Gerald Flurry.