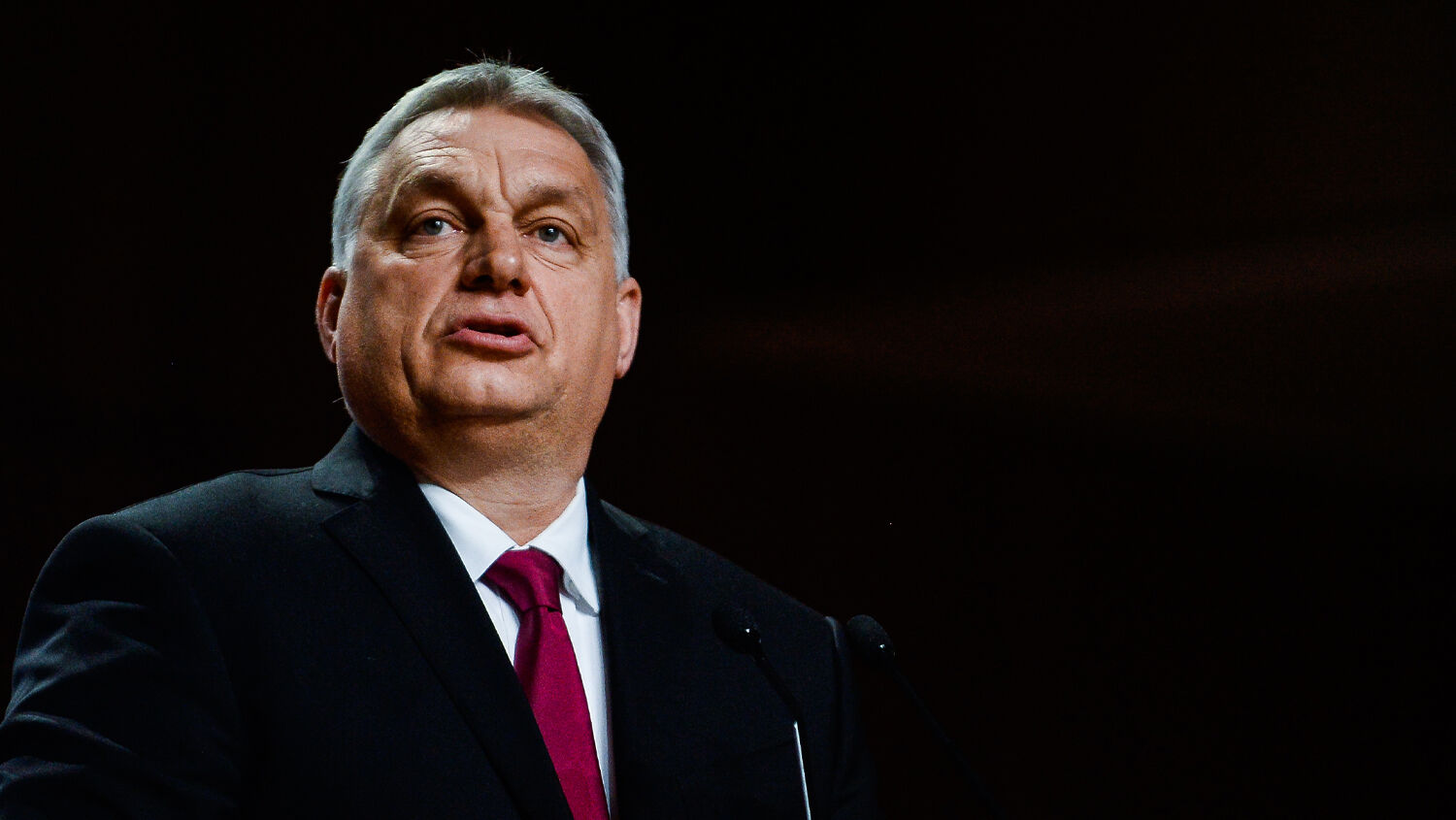 Viktor Orbán may remain Hungary’s most influential man, in or out of office.

Hungary’s parliament voted on April 27 to transfer control of governmental institutions to private foundations. This might sound like an innocuous privatization, but it is actually a power grab by Hungarian Prime Minister Viktor Orbán.

The plans include shifting several important educational and cultural institutions from the government to foundations. These include 11 universities, shares in major Hungarian corporations, a steel mill, a soccer stadium and even Austro-Hungarian Emperor Franz Josef’s palace, now a museum. The entities altogether are worth billions of euros. They will now be under less financial oversight than government-owned entities. At least one university will be transferred to control by the Catholic Church.

How could this be a power grab for Orbán since he’s in charge of the government?

Orbán has been prime minister since 2010. Through a combination of using his office to cement his power (such as his dictatorial covid-19 emergency law from last year) and a divided opposition, he has held onto power.

But Hungary’s next parliamentary elections are in 2022. This time, Orbán’s hold on power is less assured than usual. Six of Hungary’s major opposition parties agreed to unite behind one candidate for prime minister, uniting everybody from the far right to the Greens. This effectively makes the next election a referendum on Viktor Orbán. He’s been in power for over 10 years and served a term as prime minister in the 1990s. A lot of Hungarians are tired of him. This may be his opposition’s best chance of ousting him. The polls show the united opposition has a slight advantage over Orbán’s party, Fidesz.

Orbán takes this threat seriously. And that is the motivation behind the entity transfers.

Most of these private foundations are governed by Orbán loyalists. Before, the universities and other institutions ran as autonomous, nonpartisan institutions. Now they will be under the thumb of Orbán’s oligarch friends, who can serve for life.

In other words, instead of being controlled by the government, they will be controlled by Fidesz. Regardless if Orbán is prime minister or not.

If he’s voted out next year, Orbán has set himself up to still control governmental institutions, even though out of official office.

He tried to use $4 billion of covid-19 stimulus money from the European Union as encouragement for university officials to join him. But he had to scrap the plan after the EU expressed its skepticism.

The membership of the foundations’ governing boards cannot be altered without a two-thirds majority vote in parliament. That’s the same number necessary to change the Hungarian constitution.

Orbán is basically setting himself up as Hungary’s “shadow prime minister” in case the election doesn’t go his way. He’s trying to give his Fidesz party equal authority to the government. If the united opposition wins the election, Hungary will effectively have two governments: the official one in parliament and Orbán’s Fidesz lurking in the shadows.

Perhaps this sounds a bit sensationalist. Higher education and museums aren’t equal in importance to actual government agencies. But universities are where a country’s next generation of politicians, businessmen, scholars and other intelligentsia are produced. If Orbán can influence how Hungary’s future leaders are trained and educated, he can groom even more influential supporters when future elections roll around. With about a year before the coming election, he could put even more government companies under Fidesz’s thumb in the meantime.

And it’s not just universities that are going through this process. Fidesz has been doing the same thing with Hungary’s free press. Some estimate that 80 percent to 95 percent of Hungary’s media is either controlled by the government or is somehow under Orbán’s influence.

It seems Orbán is determined to remain Hungary’s leader, with or without official standing.

When communism fell, many thought it would mean the end of dictatorships in Europe. The growth of institutions like the European Union were taken as signs that Europe would finally embrace freedom and democracy as a whole. But EU countries like Hungary have been becoming more and more dictatorial. The covid-19 crisis has only accelerated the process.

Referring to Viktor Orbán, Trumpet editor in chief Gerald Flurry wrote in his article “Coronavirus and the Holy Roman Empire”: “European leaders are increasingly behaving like dictators and assuming dictatorial power. The people of Europe are being conditioned to accept more tyrannical leadership.”

Orbán has been governing Hungary like a dictator for years now. Yet the EU has been doing little-to-nothing about it. “[T]he EU did not act to punish Orbán—it did nothing,” wrote Mr. Flurry, saying that “the acceptance of Orbán’s dictatorship in the EU [could be] a sign” that Europe—as a whole—is going to take a very dictatorial turn in the near future.