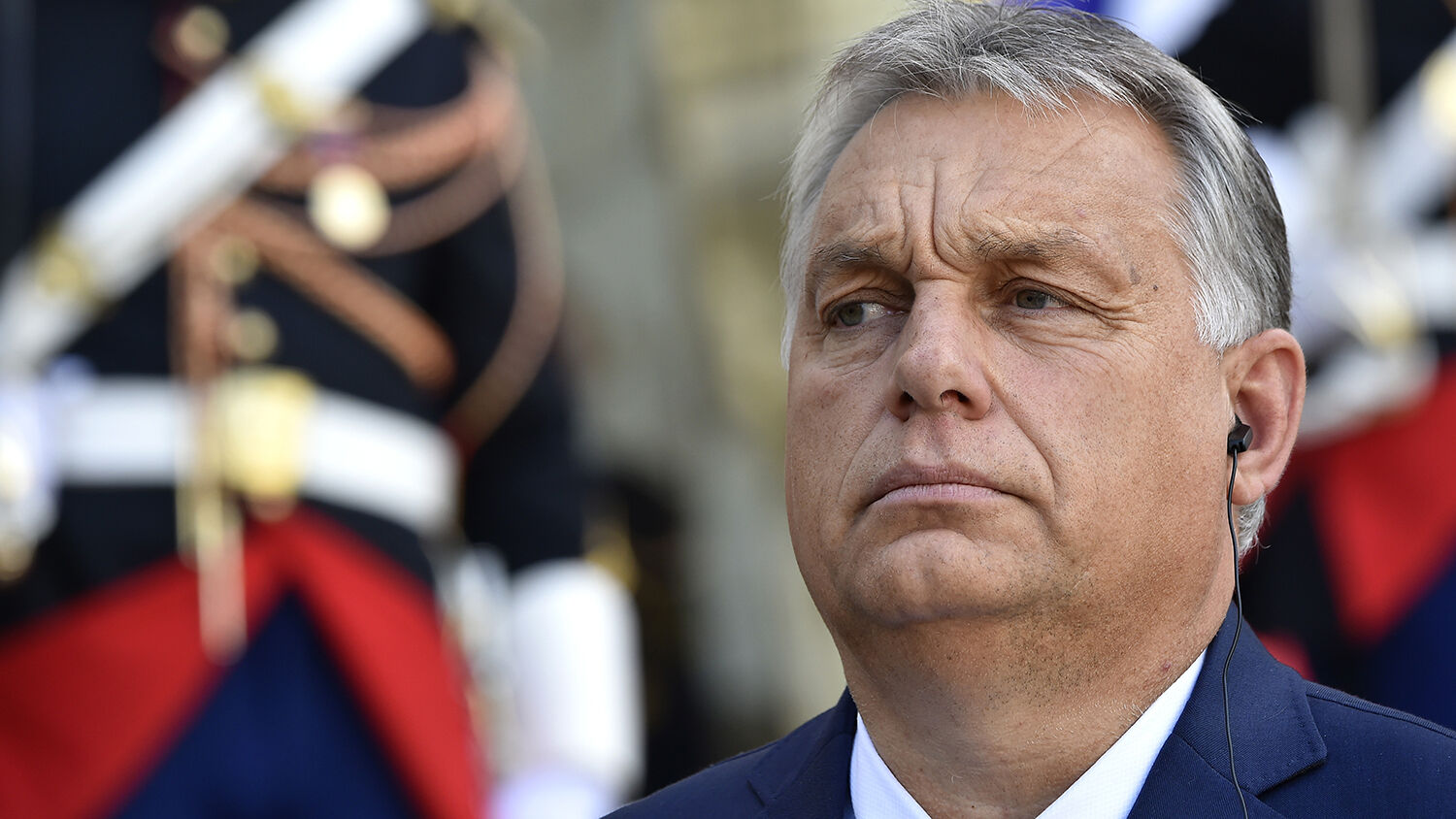 A dictatorship within the European Union used to be unthinkable. We had reached the “end of history”—democracy was the final form of government, and it was only a matter of time before everyone embraced it.

Yet Hungarian Prime Minister Viktor Orbán effectively set himself up as a dictator yesterday.

Hungary’s parliament voted by two-thirds majority to give Orbán almost unlimited emergency powers, for an unlimited amount of time. He can rule by decree, suspending any laws he chooses. Parliament is closed; elections are canceled. Anyone spreading information deemed “false” can go to jail for five years.

That’s enough to make him a dictator.

And what did it take to give him these massive powers? As of Monday, Hungary had around 450 cases of coronavirus and 15 deaths.

The opposition tried to put a time limit on the powers, but it was voted down. The only way those powers will be removed is if Orbán himself gives them up. Orbán seems well down the road Russian President Vladimir Putin and Turkish Prime Minister Recep Tayyip Erdoğan have already trod.

Will Orbán voluntarily give these powers up? He declared a state of emergency in 2015 over the migrant crisis, grabbing more extended powers. He has yet to hand those powers back.

The Guardian wrote that the new law gives him “what amounts to one-man rule in an EU state.”

Even if external pressure in the form of mass protests forces Orbán to give this power back once the crisis is over, it is a still a powerful warning of how fast a dictator can grab power in a crisis.

Lord Sumption, historian and former United Kingdom Supreme Court justice, warned on BBC’s World at One, “The real problem is that when human societies lose their freedom, it’s not usually because tyrants have taken it away. It’s usually because people willingly surrender their freedom in return for protection against some external threat. And the threat is usually a real threat but usually exaggerated. That’s what I fear we are seeing now.”

That’s what has happened in Hungary.

As I wrote last week, none of us should take for granted that it couldn’t happen to us. But we must be especially vigilant in watching for it in Europe.

One of the most consistent forecasts of both the Trumpet and our predecessor the Plain Truth is that a German strongman will rise in Europe.

Trumpet editor in chief Gerald Flurry issued that warning the first year the magazine was established—and every year since.

“If a real crisis develops, will the Germans call for a new führer?” he asked in the December 1991 Trumpet issue. “Your Bible says that is going to happen! That crisis will probably be triggered by an economic collapse in the U.S.”

Maybe at times that warning has seemed unreal to you. Perhaps it has seemed distant. It shouldn’t anymore.

There have been warning signs in Hungary for some time. Orbán has always had a strongman persona, concentrating power with himself. Similar traits are spreading throughout Europe. And look how quickly and easily Hungary slid into a dictatorship.

If you struggle with the idea that the Bible forecasts world events, then look how Europe is moving in the direction forecast in your Bible.

“This soon-coming ruler could literally be called a king,” writes Mr. Flurry in his booklet A Strong German Leader Is Imminent. “Even if he is not, the Bible gives him that label. When the Bible talks about a king, in most cases it’s saying that this is not a democratic government. Even if he doesn’t have that title, he is going to lead like a king.” Mr. Flurry explains that “the European empire is about to become a lot more authoritative.”

Europe became a lot more authoritarian this week. For years, international relations experts have forecast that the world is on the road to democracy. The Bible has forecast the opposite. Who has proved more accurate?