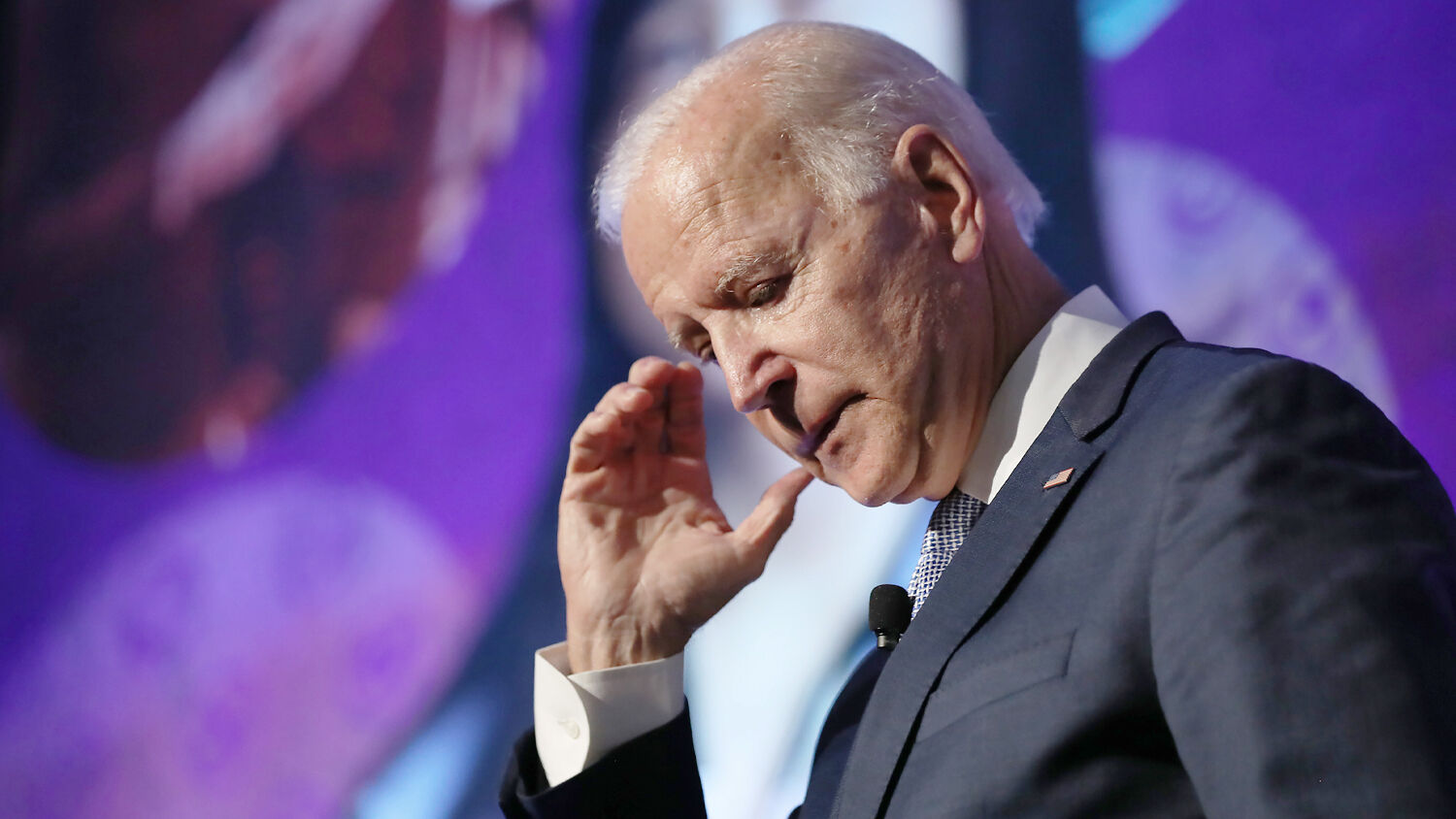 America’s pride in its power was broken at the Anchorage Summit.

During his campaign in the last United States presidential election, then-candidate Joe Biden scoffed at China being a threat to America. “China is going to eat our lunch?” he asked. “Come on, man!”

On March 17-18, U.S. and Chinese officials met in Anchorage, Alaska to discuss everything from regional security to human rights to trade. It was a disaster. The summit exposed the fact that the new administration lacks the will to deal with China.

For starters, the U.S. and China agreed for two minutes of opening remarks before the main meat of the summit. U.S. Secretary of State Antony Blinken kept to the rules. The Chinese delegation spoke for 17 minutes. Yang minced no words in his criticism of America.

Xinjiang, or East Turkistan, is the home of the Turkic Uyghur people. They are of a different ethnicity and language than the country’s majority Han Chinese. They had their own independent state before China swallowed the region in the 1940s. China has been waging a quiet (and sometimes not-so-quiet) genocide against the Uyghur people. Ever since the handover from Britain to China, Hong Kong was supposed to have a high degree of autonomy from Beijing. The Chinese government has forcefully been eroding this autonomy. Taiwan has never been controlled by the People’s Republic of China and is a functioning independent, democratic state. Yet that hasn’t stopped Beijing from wanting to annex it.

Here is what Yang had to say about that:

And, for Xinjiang, Tibet and Taiwan, they are inalienable parts of China’s territory. China is firmly opposed to U.S. interference in China’s internal affairs. We have expressed our staunch opposition to such interference, and we will take firm actions in response.

Such rhetoric is unsurprising. What was less expected was what Yang stated immediately afterward:

China is literally committing genocide right now, and its top diplomat criticizes America’s human rights record. Never mind that the committee that drafted the United Nations Declaration of Human Rights was chaired by U.S. First Lady Eleanor Roosevelt. Never mind that America was the prime victor in both the European and Pacific theaters of World War ii—a victory that saved China from the Japanese. Never mind that America brought many of the most egregious war criminals to justice in postwar trials. Never mind that communism, China’s ideology, has murdered more than any other in modern times. Never mind the fact that many of the deadliest conflicts in human history—World War ii, the Mongol conquests, the Chinese Civil War, the Taiping Rebellion—featured China as either the center of the conflict or at least a major theater in the war. Never mind that Mao Tse-Tung, Red China’s founding father, is responsible for more deaths than any other modern dictator (and somehow is still worthy to have his face on China’s money). According to Yang, it’s China that’s progressing in human rights and America that’s the backward regime.

Much of what Yang said could have easily come out of the mouth of your average university activist.

This is how Blinken responded to Yang’s allegations:

There’s one more hallmark of our leadership, here at home, and that’s a constant quest to, as we say, form a more perfect union. And that quest, by definition, acknowledges our imperfections, acknowledges that we’re not perfect, we make mistakes, we have reversals, we take steps back. But what we’ve done throughout our history is to confront those challenges openly, publicly, transparently, not trying to ignore them, not trying to pretend they don’t exist, not trying to sweep them under a rug. And sometimes, it’s painful. Sometimes, it’s ugly. But each and every time, we’ve come out stronger, better, more united as a country.

What Blinken said basically meant that Yang was right in his criticism, as if the “grievances” of a rowdy bunch of far-left rabble-rousers could compare to the Uyghur genocide.

The Anchorage Summit was a major demonstration of how weak America has become. And the Chinese delegation noticed that. China can clearly see that the pride in America’s power has been broken.

This weakness was forecast in your Bible. Leviticus 26 details the curses God would pronounce on ancient Israel if it disobeyed His laws. Verse 19 reads, “And I will break the pride of your power ….” What happened in Alaska is a perfect example of that. And it’s not coincidence. Leviticus 26 doesn’t just apply to ancient Israel, but to America today as well. (For more information, please request a free copy of The United States and Britain in Prophecy, by Herbert W. Armstrong.)

But the Anchorage Summit isn’t the only instance of China noticing this. If anything, it’s just the tip of the iceberg. Trumpet executive editor Stephen Flurry and managing editor Joel Hilliker wrote the following in “Wake Up to the Threat From China”:

Recent reports, however, expose China’s achievements in matching these overt actions with covert operations. They expose how members of the Chinese Communist Party have surreptitiously infiltrated foreign entities, working in academia, major corporations and governments around the world. They reveal Chinese spies seducing high-placed government officials with money and sex. They show American federal representatives using their entrusted power for political, personal and financial benefit. They show election interference and literal election hacking. And all this against the backdrop of a world-changing virus unleashed on the world from China.

That this nation would aggressively target the world’s dominant superpower should not surprise us. But the extent of its success, and the fact that America has not only allowed it but seems unconcerned, is appalling. In fact, viewed in the context of biblical prophecy, it is a potent symbol of nothing less than a historic global shift occurring before our eyes: the end of the Anglo-American era and the beginning of a short, dark period that will mark the final years of the age of man.

China’s attacks will mean a lot more for America than Joe Biden losing his lunch.