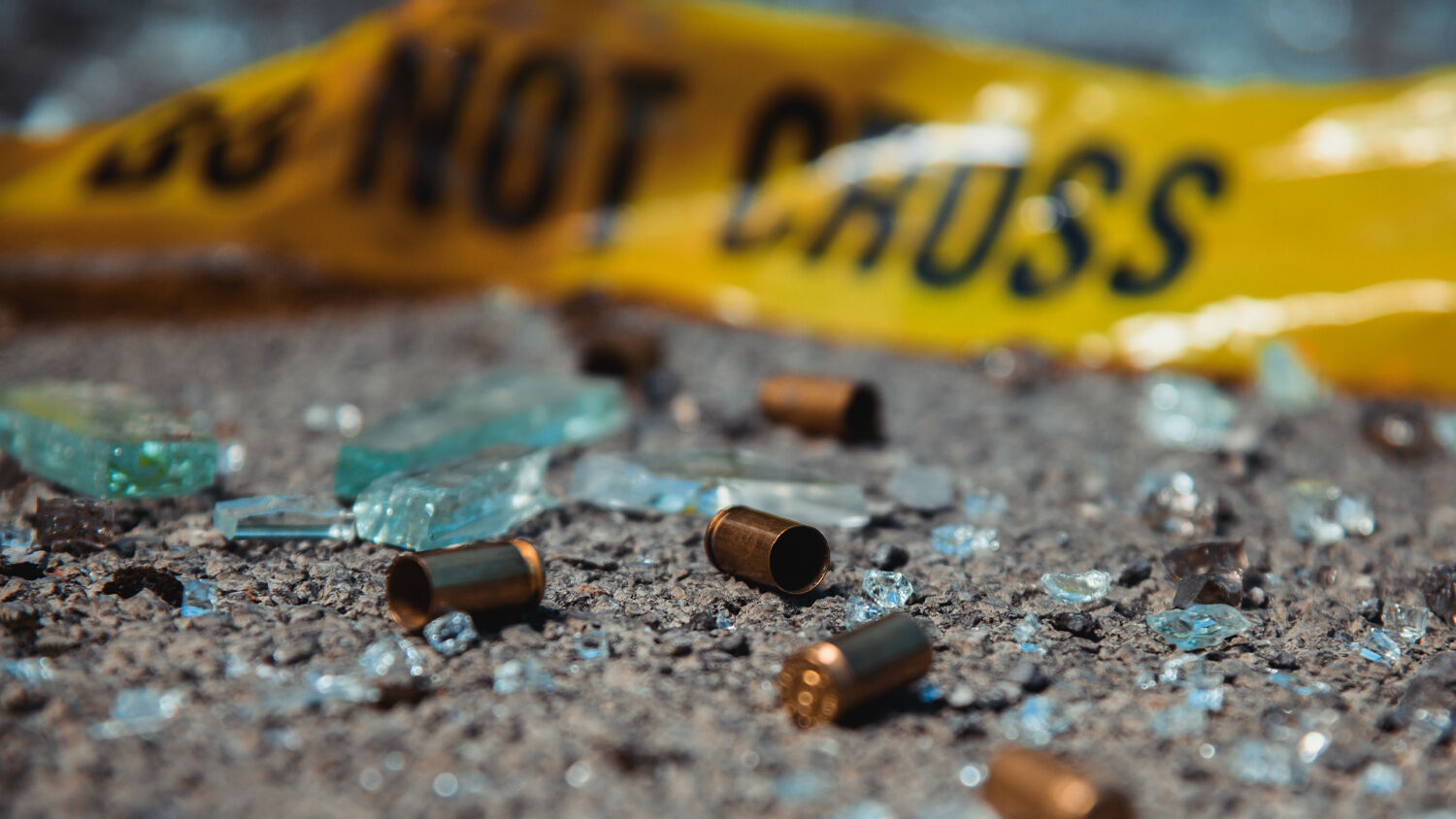 The pandemic did not lock down gun violence.

In 2020, more Americans died in gun violence than in any other similar period in the last two decades, according to a March 27 report. Despite the unprecedented lockdowns, almost 20,000 Americans were killed in gun violence, and an additional 24,000 used a gun to commit suicide.

Gun Violence Archives reported 611 mass shootings in 2020, which resulted in 513 deaths. They define these as incidents with “four or more shot or killed, not including the shooter.” The 2020 figure was up from 417 mass shootings in 2019 with 465 deaths.

Recent campaigns to “defund the police” and a general increase in anti-police sentiment have likely played a part in encouraging criminal activity. From 2019 to 2020, there was a 422 percent increase in mass shootings in New York, 271 percent in Tennessee, 226 percent in Florida, 220 percent in South Carolina, 178 percent in Pennsylvania, and 160 percent in Illinois.

Although mass shootings, like the recent tragedy in Boulder, Colorado, grabbed national headlines, they account for only about 1 percent of all firearm deaths. About half are firearm suicides, and a third are homicides.

Thirteen American cities broke their all-time records for homicide deaths last year. In Chicago, 672 people lost their lives to gun violence. Children as young as 1 were among the casualties.

Across America, over 5,100 children and teenagers under 17 were killed or injured.

The increasingly loud calls for gun control legislation ignore the fact that an estimated 200 million illegal guns are in circulation. And these are responsible for a great deal of the relentless gang-related gun violence that goes largely unreported in areas like inner-city Chicago.

“There are many communities across this country that are dealing with ever present gun violence that is just part of their daily experience,” said Mark Barden, of the gun violence prevention group Sandy Hook Promise. “It doesn’t get the support, the spotlight, the national attention. People don’t understand that it’s continuous and it’s on the rise.”

In fact, 2020 saw the highest one-year increase in homicides since record-keeping began. “More than 100 Americans are killed daily by gun violence,” Ronnie Dunn, a professor at Cleveland State University, said, citing a number that includes suicides.

All told, according to the Centers for Disease Control and Prevention, this was the first time annual firearm deaths exceeded 40,000 since 1981.

Former U. S. President Barack Obama said the “pandemic cannot be the only thing that slows mass shootings in this country.” But the hard data shows that pandemic actually did the opposite: More people are being killed. And as tragic as all the mass shootings are, they are only part of the bigger issue of increasing gang violence, depression, mental illness and contempt for law and authority. No amount of legislation will solve those issues.

Trumpet editor in chief Gerald Flurry wrote in “The Real Solution to Mass Shootings and Violence”:

People keep asking for solutions, but nobody seems to have one. This gigantic problem threatens to tear our society apart! …

When our government fails to provide a solution, people begin to take matters into their own hands. More and more people are buying guns. Many people feel a personal gun is their only real defense.

After a mass shooting there is renewed calls for stricter gun control. More gun-control laws might make it more difficult to obtain a gun, but the laws don’t affect the hundreds of millions of guns that Americans already own.

America has lost the war on crime! And the consequences are going to be staggering. You can’t lose a war without devastating results!

In many places in America, our law enforcement is simply too overtaxed to adequately address crimes that occur. In some cities, the majority of murders are going unpunished! That means the killers are winning!

Within our present governmental system we cannot solve the terrifying problem of violence! We are having trouble even deterring it!

Bible prophecy reveals the source of these “terrifying problems.” Ezekiel 7:1-2 discuss what is to come to pass in “the end,” in what Mr. Flurry says “is a message for today!” Ezekiel then goes on in verse 23 to prophesy: “Make a chain: for the land is full of bloody crimes, and the city is full of violence.”

“Think about what this is saying, then look at the headlines,” Mr. Flurry wrote. “Our land is so saturated with bloody crimes that one crime follows another like links in a chain—just the way God prophesied it would be!” The government cannot handle these problems, no matter how much it claims that it can.

But as Mr. Flurry said, “There is good news.” God has the solution, and His solution is going to end the tragedies and the violence plaguing America—and the whole world. To learn more about the source of all these issues, and how they will be solved, please read Mr. Flurry’s article “The Real Solution to Mass Shootings and Violence.”