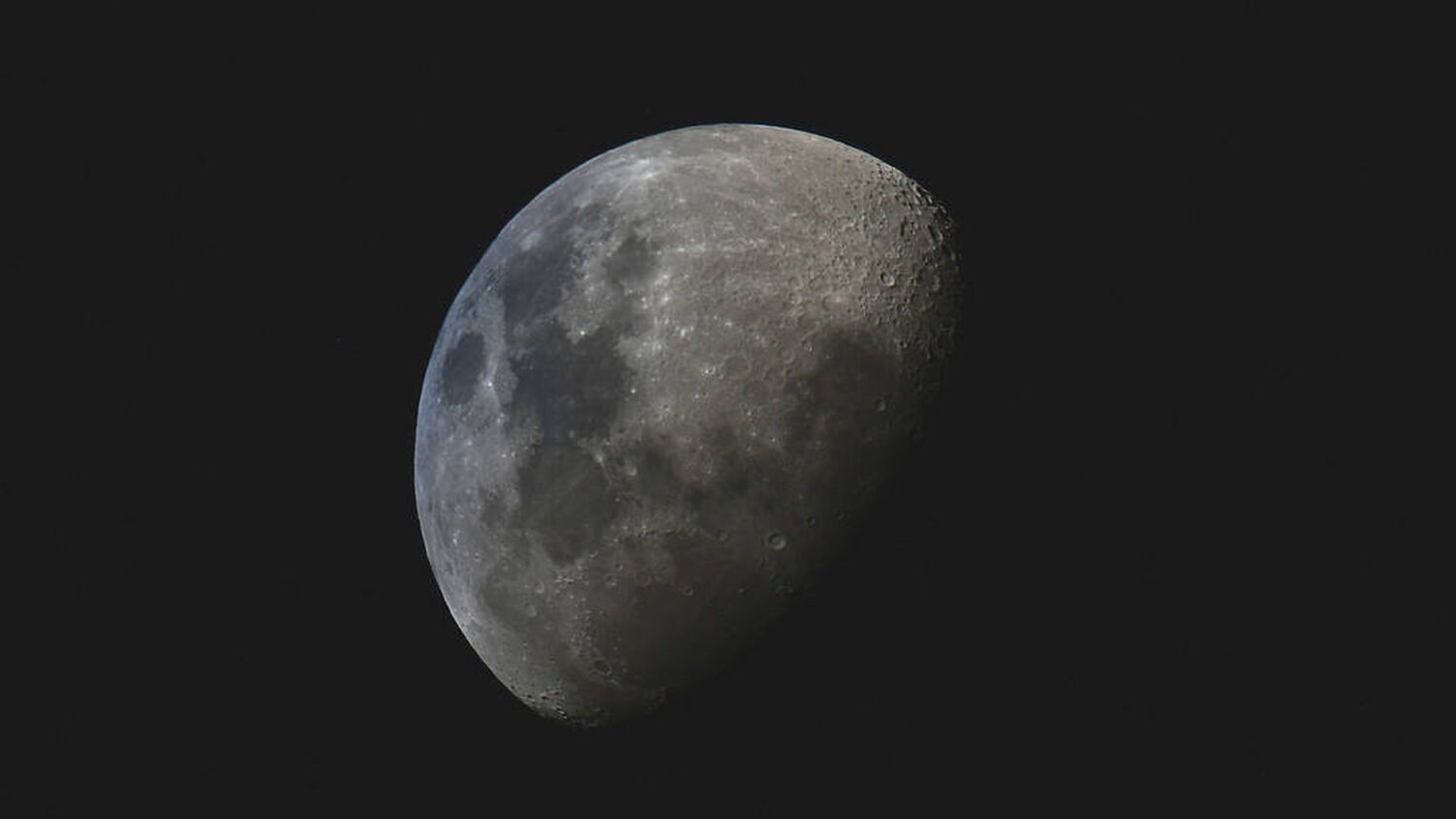 The waxing gibbous moon is pictured from the International Space Station.
NASA/Roscosmos

Their lunar cooperation reflects their increasing geopolitical partnership back on Earth.

Russia and China signed a deal on March 11 to build a base on the moon, further tightening the ties between these two nations. For 25 years, the Russian space agency Roscosmos and the United States cooperated in space, even constructing and operating the International Space Station together. But in signing this deal, Russia and China are signaling a determination to pull further out of the U.S.’s orbit and closer to each other.

Russian officials say the reason for the shift is America’s self-centered focus in space projects, including nasa’s mission to put the next man on the moon in 2024. Russia pulled out of the project last year after Dmitry Rogozin, chief of Roscosmos, told Russian tabloid Komsomolskaya Pravda that the Americans “see their program not as international, but as similar to nato.” He said: “There is America, [and] everyone else must help and pay.” This focus, he said, represents “the departure of our American partners from the principles of cooperation and mutual support” that underpinned previous interstellar partnerships.

Therefore, Russia sees its future in space with China, and vice versa.

According to the Chinese Communist Party’s Global Times, in order to have a say in the direction of lunar projects, China and Russia “need to be at the forefront of exploration and use their strengths and actions to promote balance and justice.”

However, considering how close Russia and China have grown in recent years, this sounds like a hollow excuse to accelerate the existing trend.

With the fractious history between these two nations, hardly anyone saw this level of cooperation coming. But one person did: editor in chief of the Plain Truth magazine, Herbert W. Armstrong.

In December 1959, the Plain Truth wrote:

China’s … constant dream for centuries has been ultimate world conquest! … China knows, however, that in this highly industrialized age she can accomplish this dream only as an ally of Russia. … China is now ready to begin devouring the rest of Asia with Russia’s secret military backing.

He relied on Bible prophecy.

Who are these “kings of the east”? Ezekiel 38:2 lists “Gog, the land of Magog, the chief prince of Meshech and Tubal.” And Mr. Armstrong explained in the 1981 Plain Truth:

This shows that Russia is going to lead these “kings of the east.” And the “land of Magog” includes the area where modern China is located, showing that China will also be a central part of this bloc. Revelation 9:16 says this multinational power will field an army of 200 million troops. Russia, with a total population of 144 million, could not accomplish this alone. But with China’s 1.4 billion people, as well the populations of other Asian nations, such a force could easily be amassed.

Since Mr. Armstrong’s death in 1986, the Trumpet has succeeded his Plain Truth, continuing to give Bible-based predictions. And world events continue to ratify what is clearly laid out in the Bible.

Expect Putin to keep flipping pancakes and rubbing shoulders with Xi. And expect Russia and China to keep drawing closer until this military alliance congeals. All the while, world events will continue to unfold according to the Bible’s prophecies—and the Trumpet will be right here, explaining them all.