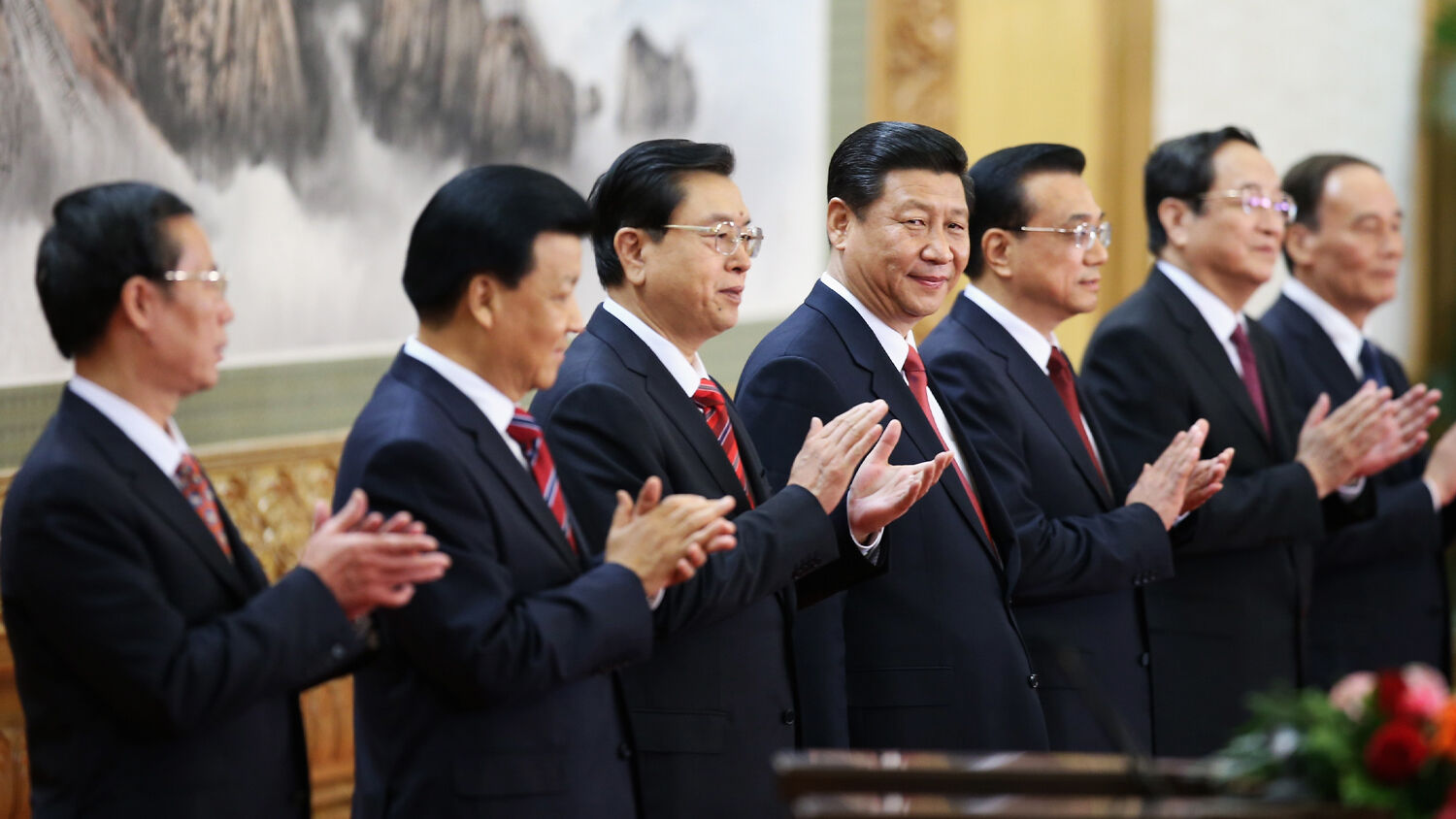 Xi Jinping and 370 of China’s other most powerful leaders have laid out a roadmap for the next five years and beyond.

The four-day meeting marked the fifth plenum of the ccp’s 19th Central Committee and concluded with the publishing of a communiqué that represents a roadmap for China’s next Five-Year Plan.

Much focus was given to how much progress China has made in recent years. In this regard, the document is triumphalist in tone. But it makes clear that the Chinese people must work even harder going forward to achieve what the communiqué calls “sustained and healthy” growth marked by “significantly improved quality and efficiency.”

A notable feature about the calls for growth is that no specific numeric target was set for China’s gross domestic product. This marks a stark departure from past years when the ccp’s fixation on growth at all costs prompted party leaders to set unambiguous numeric goals. It is likely that the Chinese have accepted how much book cooking and other kinds of data manipulation such aims caused in the past. The ccp now seems to be aiming for quality over raw numbers.

The Chinese leadership also emphasized the need to boost consumption inside of China. The ccp wearies of China’s dependence on other nations to buy its products, especially since China’s increasing aggression is making the international community increasingly leery of it. So the Chinese leadership seeks to enrich China’s own people, especially those in poor rural areas, to make the country’s economy more self-sufficient.

The plenum also stressed the need to boost China’s innovation in ways that reduce its technological industries’ dependency on America for advanced products.

Taken together, these aims reveal a China that is eager to become more economically dominant and independent. Since more independence will give China a freer hand and less reason to abide by international laws and norms, it will almost certainly drive a more aggressive foreign policy.

Perhaps the most significant aspect of the communiqué is what was not included therein: Discussion of who will become the next paramount leader of China.

Xi Jinping came into power in 2012. And since precedent has limited Chinese leaders to two five-year terms, he would have had to step down as head of the Communist Party in 2022. That would have meant that last week’s meeting would have discussed his successor and continued preparing the party and the nation for a major leadership transition. But during the meeting, no heir apparent was mentioned. At this point, the omission was no surprise since Xi has been telegraphing his aim to stay in power indefinitely for a couple of years now. But the fifth plenum did confirm that China has entered into a new era. And that we should expect Xi to remain in power for as long as his health or global circumstances permit.

It may be tempting to perceive Xi Jinping’s ascent as that of an ambitious man who has jockeyed into a position of extreme power. But his rapid rise could not have happened without the full consent and help from the ccp’s Central Committee.

The Chinese elite understand that the global order is unraveling. They see the United States’ power declining and leadership vacuums opening up around the world. They see that the international stage is being set for conflict, and that opportunities are rising for China to take advantage of all the volatility—and to emerge as a superpower.

The individuals in the ccp’s highest offices wanted a leader whose hands were not bound by red tape and who was not limited by checks, balances and term limits. They wanted a strongman free of political encumbrances and who was able to streamline all decision making. Basically they wanted a new Chairman Mao. And now they have one: Chairman Xi.

In the Trumpet’s January 2018 issue, executive editor Stephen Flurry wrote an article titled “The New Strongman Age.” He emphasized that what has happened in China in recent years is not an isolated phenomenon:

It is one of the most stunning reversals of history. For nearly two centuries, the dominant geopolitical trend in the world was the spread of democratic, free societies. This century will be totally different. The dominant trend thus far has been the rise of authoritarian strongmen. We thought we were too “modern” for this! Yet here it is ….

Continuing, he explained that this worldwide trend should not have caught us unawares:

This global trend is actually prophesied in your Bible! Thousands of years ago, the Bible foretold of our day, when the world would revert to a much darker, more barbaric time of authoritarian rule that leads to war!

From there, Mr. Flurry discussed several of the Bible’s specific passages on this topic, in the books of Daniel, Matthew and Revelation. He also discussed the book of Ezekiel, which zeros in on China specifically and the role it will play in the near future, working under a Russian strongman. This dynamic was foretold by Ezekiel some 2,500 years ago, and now we see it rapidly becoming reality.

To understand more about the return to strongmen now underway with leaders such as Xi Jinping and what it means for the future, read “The New Strongman Age.”