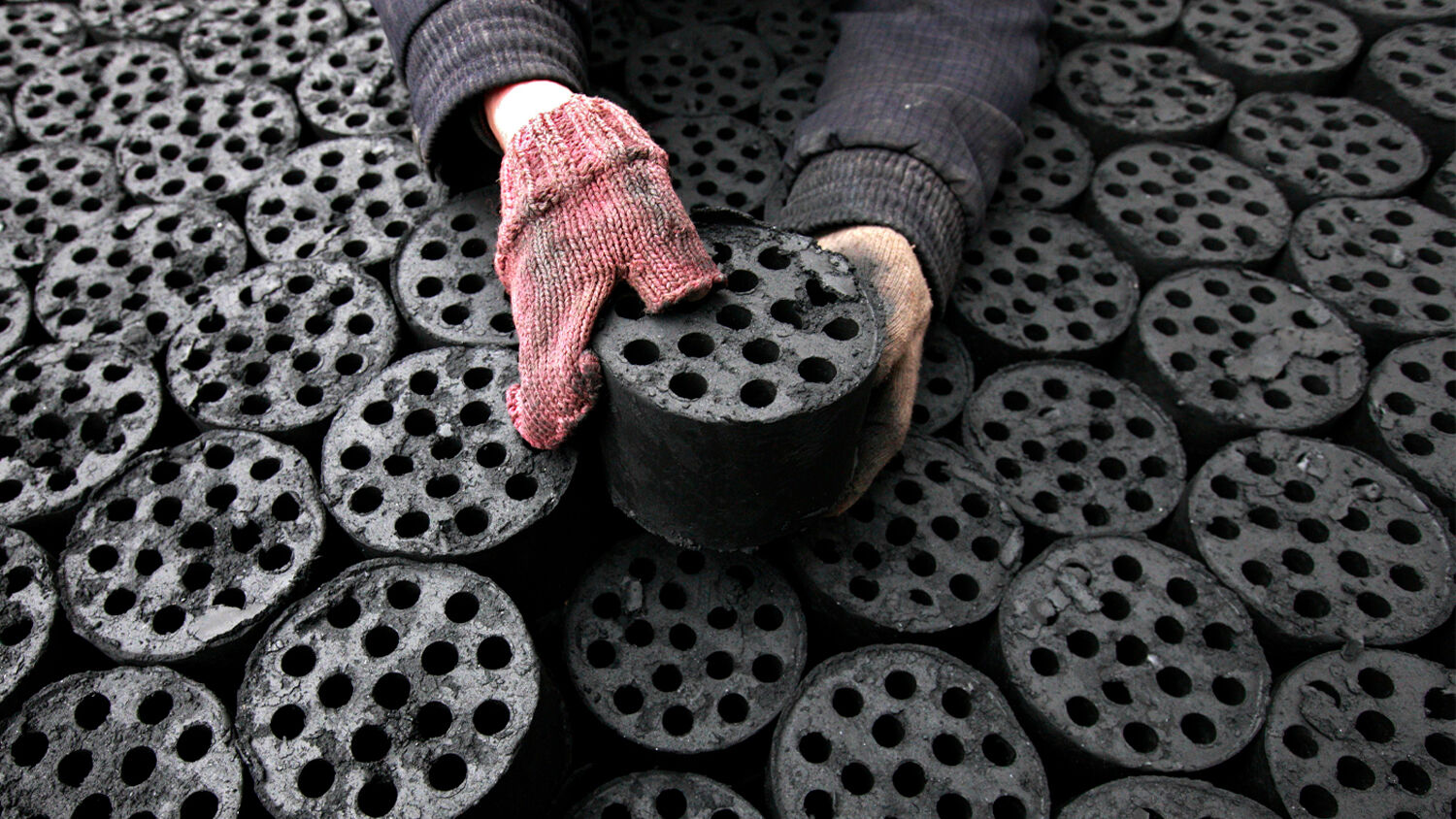 A worker moves coal briquettes onto a pedicab at a coal distribution business in Huaibei, central China’s Anhui province on Jan. 30, 2013.
STR/AFP via Getty Images

Could this be the start of a prophesied trade war?

Australia is highly dependent on its exports of natural resources. The nation is the world’s largest exporter of alumina, coal, iron ore, lead and zinc. This means Australia is vulnerable to any downturn in global markets and to import bans on its products.

Coal analysts noted on October 13 that most major Chinese steel mills had been informed of an upcoming clampdown on Australian coal. Some officials believe this move could be an effort to protect China’s domestic coal mining industry, but it could also be a deliberate attempt to weaken Australia’s economy. Relations between Australia and China have soured over allegations of Chinese interference in Australia’s domestic politics, cyber-espionage, and the detention of Australian citizens in China.

In his booklet Isaiah’s End-Time Vision, Trumpet editor in chief Gerald Flurry explains the Bible’s prophecies that the world economy will be dominated by three power blocs in the end time: Tyre, Tarshish and Kittim. Tyre, he explains, represents the commercial center of the modern-day European Union; Tarshish is modern-day Japan; Kittim is modern-day China. Isaiah 23:1-3 say that the merchants of Tarshish will mourn when Tyre is overthrown. This shows that Japan and China will be in a close partnership with a European superstate.

This economic alliance will besiege the end-time nations of Israel, which include Australia, Britain, Canada, New Zealand and the United States. (Read The United States and Britain in Prophecy to understand the national identity of end-time Israel.)

This besiegement starts with Anglo-Saxon economies being battered by foreign competition and unfair trade practices. Then it escalates into a full-scale trade embargo against the English-speaking world as foreign powers seize control of vital shipping lanes. For more information on what the Bible specifically prophecies about this coming trade war, please read “Building Toward a World Catastrophe” and “Superpower Under Siege,” by Gerald Flurry.