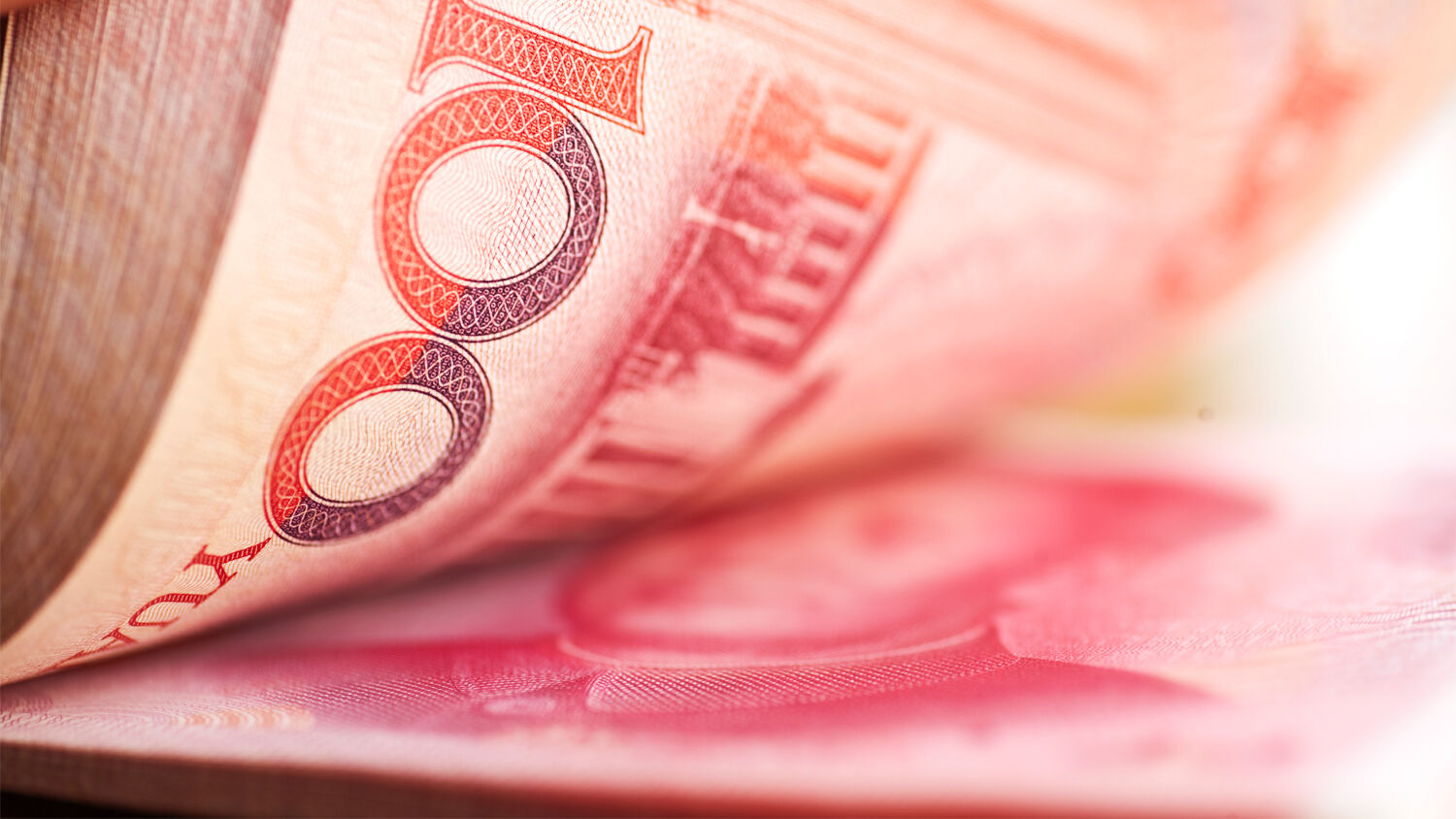 The next world reserve currency might be a digital currency. As the United States national debt nears $27 trillion, the People’s Republic of China is testing out a digital yuan. This digital currency has no paper or coin equivalent. Users have to register their mobile phones and download an app to make deposits or transfer money.

On April 20, the People’s Bank of China confirmed that it was testing a digital yuan in Shenzhen, Suzhou, Chengdu and Xiong’an. And after making some adjustments to the currency’s functionality, China’s Commerce Ministry announced on August 14 that it may soon expand this pilot program to include all major Chinese cities.

According to the 21st Century Business Herald, employees at some of China’s state-run banks are already using digital currency to pay their bills.

Like most of the world, Communist China relies on the U.S. dollar payment system to make international financial transactions. This makes the nation vulnerable to U.S. economic sanctions, like the sanctions the Trump administration has enacted against Chinese officials for suppressing pro-democracy movements in Hong Kong and sending Uyghurs to concentration camps. A major reason the Chinese Communist Party has been developing a digital currency since 2014 is to move away from the U.S. dollar and ultimately bypass international financial systems subject to U.S. laws.

It is still unclear how the system China is developing would work on an international scale, but reducing the role that commercial banks play in international finance would make it harder for the U.S. to enforce sanctions. Companies and financial institutions that wanted to do business with the People’s Bank of China could do so directly, using digital yuan, instead of having to work through a commercial bank conducting business with U.S. dollars.

Perhaps even more significantly, a digital yuan backed by the People’s Bank of China could trigger a global financial revolution. Russia is developing a digital CryptoRuble as a means of circumventing U.S. sanctions, and the Banque de France is talking about developing a digital euro. The U.S. Federal Reserve has denied rumors that an American digital currency is being developed, but legislators in Congress have at least looked into the possibility. So if China’s experiment works, the world may be on the cusp of a new era of competing digital currencies backed up by national banks.

A Wall Street Journal editorial titled “The Coming Currency War: Digital Money vs. the Dollar” notes, “The U.S. dollar has been the world’s dominant currency since the 1920s. But if national digital currencies allow for faster, cheaper money transfers across borders, viable alternatives to the U.S. dollar could emerge, embraced by nations and monetary officials concerned about the dollar’s outsize influence on the global economy.”

Over the past 20 years, the U.S. dollar’s share of global currency reserves has fallen from 71 percent to 62 percent as revisionist nations seek to de-dollarize the world economy.

The main reason these countries have not had more success in creating a post-American world order is that other major currencies are in worse shape than the dollar. But a digital revolution could shake up the status quo by creating an entirely new way of doing business.

In his booklet Isaiah’s End-Time Vision, Trumpet editor in chief Gerald Flurry explains the Bible’s prophecies that the world economy will be dominated by three power blocs in the end time: Tyre, Tarshish and Kittim. Tyre, he explains, represents the commercial center of the modern-day European Union, Tarshish is modern-day Japan, and Kittim is modern-day China. Isaiah 23:1-3 say that the merchants of Tarshish will mourn when Tyre is overthrown. This shows that Japan and China will be in a close economic partnership with a European superstate.

China will ally with a revived Holy Roman Empire to replace the current Anglo-American economic system—and digital currencies may be a major part of their strategy.

Before becoming Pope Francis in 2013, Archbishop Jorge Bergoglio of Buenos Aires said, “If you were to read one of the sermons of the first fathers of the church, from the second or third centuries, about how you should treat the poor, you’d say it was Maoist or Trotskyist.” The chancellor of the Pontifical Academy of Social Sciences has praised Communist China as the world’s “best implementer of Catholic social doctrine.” Such comments indicate that the Isaiah 23 “mart of nations” will act a lot like Communist China.

Today, the People’s Republic of China is spearheading the development of a digital currency to undermine the U.S. dollar. And Europe is not far behind. Former German Minister of Economics and Technology Baron Karl-Theodor zu Guttenberg is also a strong advocate of a digital currency revolution. He sits on the advisory board of the cryptocurrency development firm Ripple Labs and regularly speaks about global financial trends.

Last year, Trumpet writer Josué Michels drew attention to a speech Guttenberg gave at the 2019 Crypto Finance Conference, titled “Blockchain and Geopolitics: A Powder Keg or a Solution for Global Crisis?” Guttenberg believes that if Europe plays a leading role in currency digitalization, it could lead the world. If Europe and China work together to develop new digital reserve currency options, the U.S. dollar’s days are numbered!

For more information on what the Bible reveals about the future of global finance, please read “How Electronic Money Will Change Your Life,” by Josué Michels.