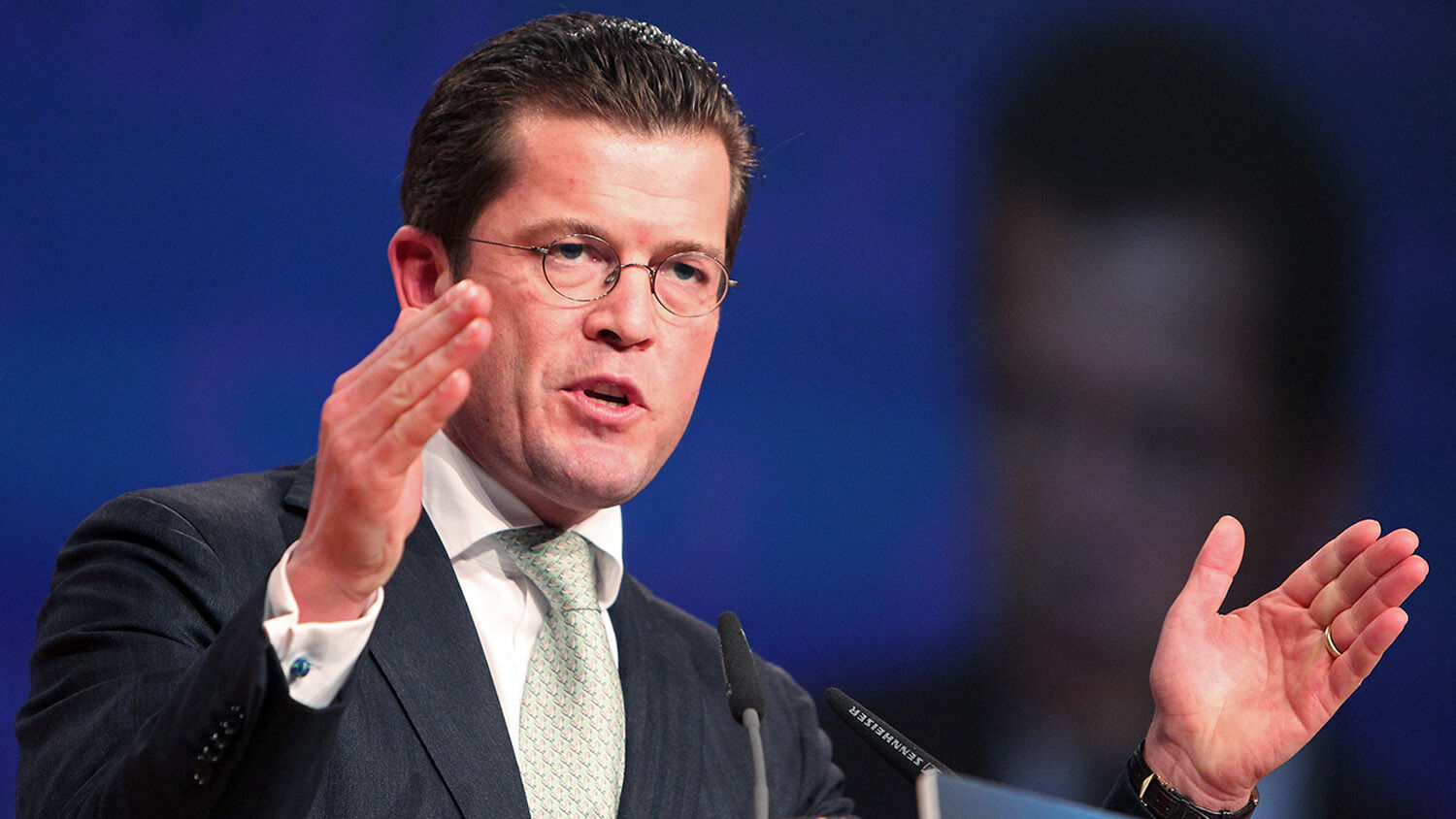 Between January 16 and 18, St. Moritz, Switzerland, hosted the 2019 Crypto Finance Conference. The event, which focuses on the financial system of the future, hosted some of the world’s most high-profile investors. One of the keynote speakers was Germany’s former economics minister and defense minister, Karl-Theodor zu Guttenberg.

Cryptocurrency is one of the world’s emerging technologies. Some expect it to transform business transactions as we know them today.

Guttenberg is seen by many as an expert in the field. His understanding of politics and digital trends, plus the influence he holds in Europe, have earned him considerable respect.

Guttenberg and the Finance of the Future

Guttenberg is regularly invited to speak about global trends. His keynote speech on January 17 is worth paying particular attention to. The title of his speech was “Blockchain and Geopolitics: A Powder Keg or a Solution for Global Crisis?”

Financial technology experts believe that blockchain technology will transform the world’s banking system (see “The Finance of the Future?”). Financial visionaries of the world believe that whoever gains the upper hand in the development of this technology may soon lead the world into a transformed future.

Guttenberg believes the same and has promoted the technology as one of the solutions to Europe’s crisis. He believes that if Europe takes the leading role in digitalization, it could soon lead the whole world and solve the global geopolitical crisis.

A looming financial crisis currently threatens the world. If America continues on its current course, it is only a matter of time before another financial collapse occurs. This would throw Europe into a massive financial crisis.

But new financial technologies could enable Europe to create a financial system that operates independently from the U.S., saving Europe from financial crisis.

Because of Germany’s lack of initiative in this sector, Guttenberg has often criticized the current government for running after global trends rather than setting them, indicating that if he were in charge, things would be radically different.

Late theologian Herbert W. Armstrong prophesied that Europe would indeed control the future’s finances. He specifically stated that a massive banking crisis in America “could suddenly result in triggering European nations to unite as a new world superpower larger than … the U.S.” (co-worker letter, July 22, 1984). Blockchain and financial technologies could form part of the post-crisis financial system.

Many scriptures talk about this coming European power as an economic power. Revelation 18 describes merchants all over the Earth benefiting from its trade.

The Bible also says that it will be centered around one strong leader.

At the time, Mr. Armstrong believed this prophecy could be fulfilled by the late Franz Josef Strauss, who led Germany’s Christian Social Union from 1961 to 1988. Though Strauss sought to grab power over Europe, he never reached his goal. However, he left a political legacy that traces down to Karl-Theodor zu Guttenberg today.

Strauss mentored Edmund Stoiber. Stoiber was elected as csu party leader on Jan. 16, 1999, in Munich. Like Strauss, Stoiber ruled Bavaria; but also like Strauss, his attempt to rule Germany and Europe failed.

Stoiber mentored Guttenberg. For this reason, Trumpet editor in chief Gerald Flurry directed the Trumpet staff to watch this man very closely. Guttenberg left the political scene in 2011 after a plagiarism scandal, but he has remained a commentator on European and German affairs.

Now he’s also an expert on financial systems. He is in a great position to lead Europe as people look for a solution to a future financial crisis.

At times, you won’t hear any news about Guttenberg’s activities for weeks and even months. It is interesting to note, however, that in 2017, 2018 and 2019, he broke his silence, each year around January 16—the anniversary of Mr. Armstrong’s death.

After weeks of public silence, he gave an interview on Jan. 15, 2017, with the popular German tabloid Bild. In the interview, Guttenberg strongly criticized U.S. President-elect Donald Trump, who was soon to be inaugurated.

Leading up to 2018, the public again heard little from Guttenberg. Again he broke the silence on January 15 in an interview with N24, in which he heavily criticized the German government.

In the weeks leading up to January 16 of this year, it was again awfully quiet around Guttenberg. But on January 16 and 17, he made headlines by attending the Crypto Finance Conference. On January 19 he gave a video interview with Die Welt in Florida. On January 22, he gave a speech titled “World Order in Transformation” at the 2019 German Media Congress in Frankfurt.

Continue to watch Guttenberg—he could play a major role in world affairs. For more on the strongman prophesied to soon arise in Europe, and why Guttenberg could be that man, read A Strong German Leader Is Imminent, by Gerald Flurry.