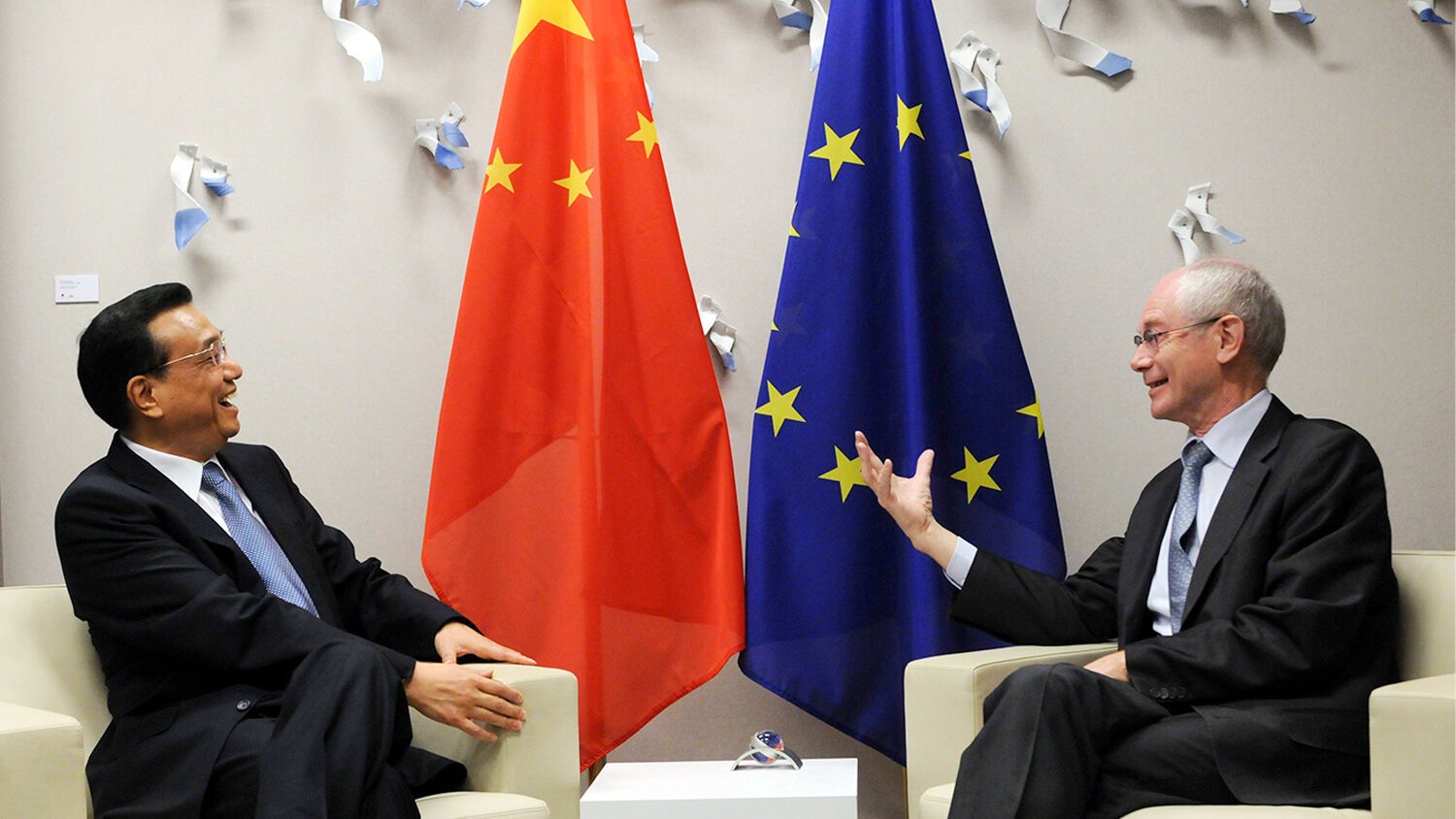 The European Union is unwilling to punish China for the illegal takeover of Hong Kong, instead prioritizing economic ties.

Hong Kong’s 50 years of guaranteed autonomy from China has ended—27 years early. Last week, China passed its National Security Law, which gives the Chinese Communist Party (ccp) the authority to arrest and prosecute anyone in Hong Kong deemed to threaten the control of the ccp. The United States, Canada, United Kingdom and Australia have vowed to punish China, but the European Union is unmoved in its determination to strengthen relations with China.

In response to China’s move, the U.S. announced that it no longer deems Hong Kong to be autonomous from mainland China and has, therefore, threatened to remove its special status. This would mean not only the end of special agreements, but also U.S. sanctions on China would apply to Hong Kong, making it impossible for China to use Hong Kong to work around U.S. trade sanctions.

British Foreign Secretary Dominic Raab announced that Britain would “remove that six-month [visitor] limit and allow those [British National (Overseas)] passport holders to come to the UK and to apply to work and study for extendable periods of 12 months, and that would itself provide a pathway to future citizenship.” The British National (Overseas) passport was issued to all Hong Kongers born before the 1997 handover. Several observers have warned that China’s increasing pressure makes it likely that many businesses and investors will move out of Hong Kong. Britain’s announcement has made this more likely. Anyone from Hong Kong who wants to get out would easily be able to do so.

The EU, however, has responded very differently. While it does not have the same obligation to Hong Kong that the UK has as a signatory to the 1997 handover agreement, its response stands in stark contrast to the U.S., Canada and Australia who are also under no obligation to act. These nations see the global impact of China’s actions and the need to protect Hong Kong’s freedoms. China might not fear these nations’ warnings, but they have made clear which side they are on. And the EU is on the opposite side.

The EU said it would not respond with sanctions on China, stating that “our relations with the Chinese are simply too important.” German Chancellor Angela Merkel made clear that the EU remains determined to reach a major investment deal with China this year.

One senior EU diplomat warned that Hong Kong could be “a game-changer” as talks between the two continue. However, as Politico noted, moving away from the investment deal would “require a major political shift from the Europeans.” A shift they don’t seem to be considering.

In a five-sentence statement released following a video conference by EU foreign ministers on May 29, the bloc expressed “grave concern” over China’s actions, saying it “calls into question” whether China will “uphold its international commitments.” But what will be done about it? “We will raise the issue in our continuing dialogue with China,” the statement continued. It might be more cautious in its dealings, but it will not stop negotiations.

All of this paints a clear picture of where European loyalty lies. The EU will not sanction China for its actions, its investment deal remains a top priority, and the Union will be “continuing dialogue with China.” The EU is unwilling to jeopardize its economic reliance on China or Hong Kong, its first- and second-largest trading partners, respectively.

The EU’s increasing preference for China over its Western allies is also evident in its lack of support for Australia, which came under attack from China after it called for an independent inquiry into the origins of covid-19. China responded to the call with trade tariffs on Australian barley and beef. As Politico wrote, “[T]he EU seems in no hurry to rush in behind its ally in engaging with Beijing.” Instead, the bloc worked with China to negotiate a counter-proposal. The EU also seems unwilling to step in to purchase Australia’s exports it lost to China.

Why is Europe increasingly choosing China over its former allies, especially the United States? This economic split from the U.S. and its allies to favor China was prophesied.

Isaiah 23 prophesies of an end-time “mart of nations.” A July 2016 article by theTrumpet.com managing editor Brad Macdonald and the late Ron Fraser states:

In Isaiah 23:1, China is called by its ancient name, Chittim. The same verse calls the German-dominated European Union by the term used to describe a major economic power extant at the time the prophecy was written: ancient Tyre.

These verses are describing what is coming to pass right now. The European Union wants to work more closely with China, and who is leading this charge? Germany. It is Germany that is pushing to close the EU investment deal with China, and Germany is the nation prophesied to dominate the EU as it joins economically with China.

Not only is Europe’s move toward China significant, but also its corresponding move away from the United States. This reveals the purpose of the “mart of nations.” Trumpet editor in chief Gerald Flurry writes in his booklet Isaiah’s End-Time Vision that this “dynamic market of nations” will “besiege America, Britain and the Jewish nation.” He continues:

Keep watching as a German-dominated Europe continues to boost its economic and trade partnership with China. It was prophesied to happen, and it is already taking shape. We can see the ties between the two beginning to tighten now against America and its allies. To learn more about the details of this prophesied economic alliance designed to bring down America, please read “Trade Wars Have Begun.”