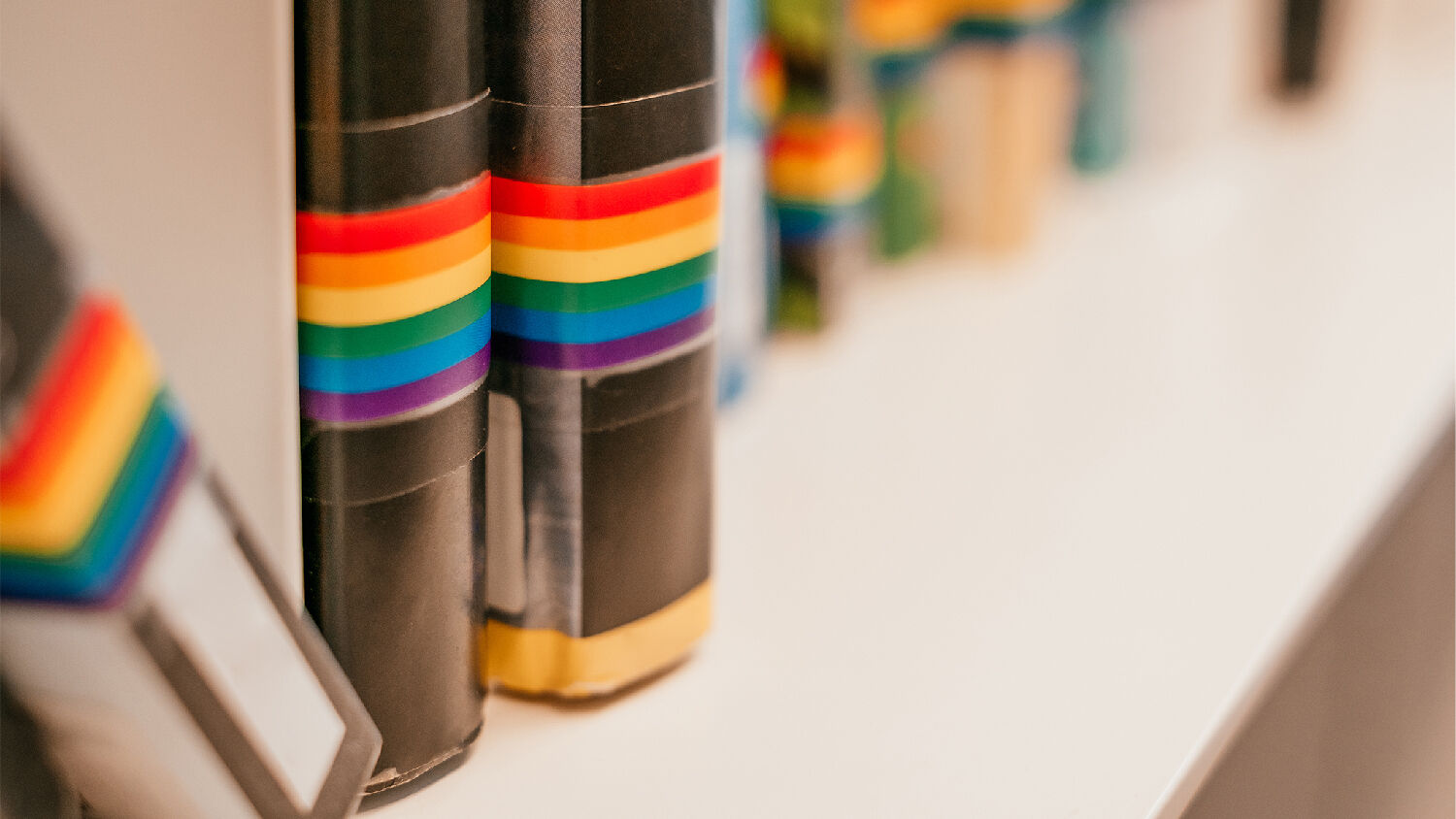 A new collection of teaching materials regarding the history of lesbian-gay-bisexual-transgender-queer issues in United States history was launched by education website Newsela on December 10, following the decision of five more American states to add lgbtq history requirements to public school curricula in their districts.

Newsela provides content used in classrooms by more than 25 million students and over 2 million teachers in U.S. school districts. And now California, Colorado, Illinois, New Jersey and Oregon have added official requirements that will see those numbers grow by a considerable margin. Maryland legislators are also calling on schools to set similar curriculum standards.

The new collection is designed to show the history of the lgbtq movement “within the story of America.” This, according to teacher Amer Randell, will help lessen “any resistance to teaching the subject” through its covering of major and minor milestones in lgbtq history, from the Stonewall Riots in 1969 to a 2013 story about a boy running for homecoming queen at his high school.

According to Eliza Byard, director of the Gay, Lesbian and Straight Education Network, learning this history is necessary because it is “hugely important that every child understand the complexity of human history in all different dimensions.” This would also battle the way history has been taught, which reinforces “the idea that only certain ways of being are natural.”

While its proponents argue that this new curriculum is unbiased, it is, in reality, part of the push to educate and bring up the youth with a conscious and pro-lgbtq knowledge base. As Eric Marcus, host of the podcast Making Gay History says, education is “the leading edge of the lgbtq civil rights movement.”

Education and scholarship are being weaponized by the mandatory lgbtq history requirements states are imposing on their schools. California was the first to add these requirements in 2011. It’s fair Eduction act was aimed at ensuring that “the historical contributions of lgbt people are accurately and fairly portrayed … in the state’s inclusionary education requirements.”

California was followed by Colorado, Oregon, New Jersey and Illinois—all in 2019. Illinois State Sen. Heather Steans said that passing this bill would allow lgbtq children and teenagers to “gain new role models who share life experiences with them.”

The states that have passed such bills require all textbooks purchased by state funding to include lgbtq history and to exclude any discriminatory content. This new, wide-ranging Newsela curriculum is only serving to better equip and mobilize this dangerous agenda.

It is a part of the indoctrination of children in liberal ideology for the purpose of shaping the next generation. In his most recent article, “What Is Your Child Learning at Public School?”, Trumpet managing editor Joel Hilliker called this “radicalization of public-school curricula” an indescribably dangerous trend in America. He warned:

Educators are teaching the next generation leftist views that depict the West, especially America, as oppressive, hate-filled and genocidal. They are exalting wealth redistribution and socialism while condemning free markets. They are encouraging students to become environmental activists. They are teaching radical views about sexuality, normalizing transgenderism, gender fluidity and sexual experimentation.

These educators realize that implanting these politicized social concepts into young minds reshapes society. Leftist educators are using their positions to shape the views of the next generation, turning them into tomorrow’s activists and radicals.

Children are being taught the opposite of biblical principles, which are at the core of the founding of this nation. Mr. Hilliker wrote, “Schools have banished Bible education in favor of entirely humanist, secular thinking. They have expelled moral instruction and evicted God altogether.”

There is a critical, spiritual dimension in this battle for your children’s minds. Read Mr. Hilliker’s article “What Is Your Child Learning at Public School?” to learn more about that spiritual dimension. And request your free copy of our book Child Rearing With Vision to learn how God intends for parents to educate children in the right and biblical principles based on God’s law of love.