Democracy has failed. Strongman rule or religious tribalism appear to be the only options. 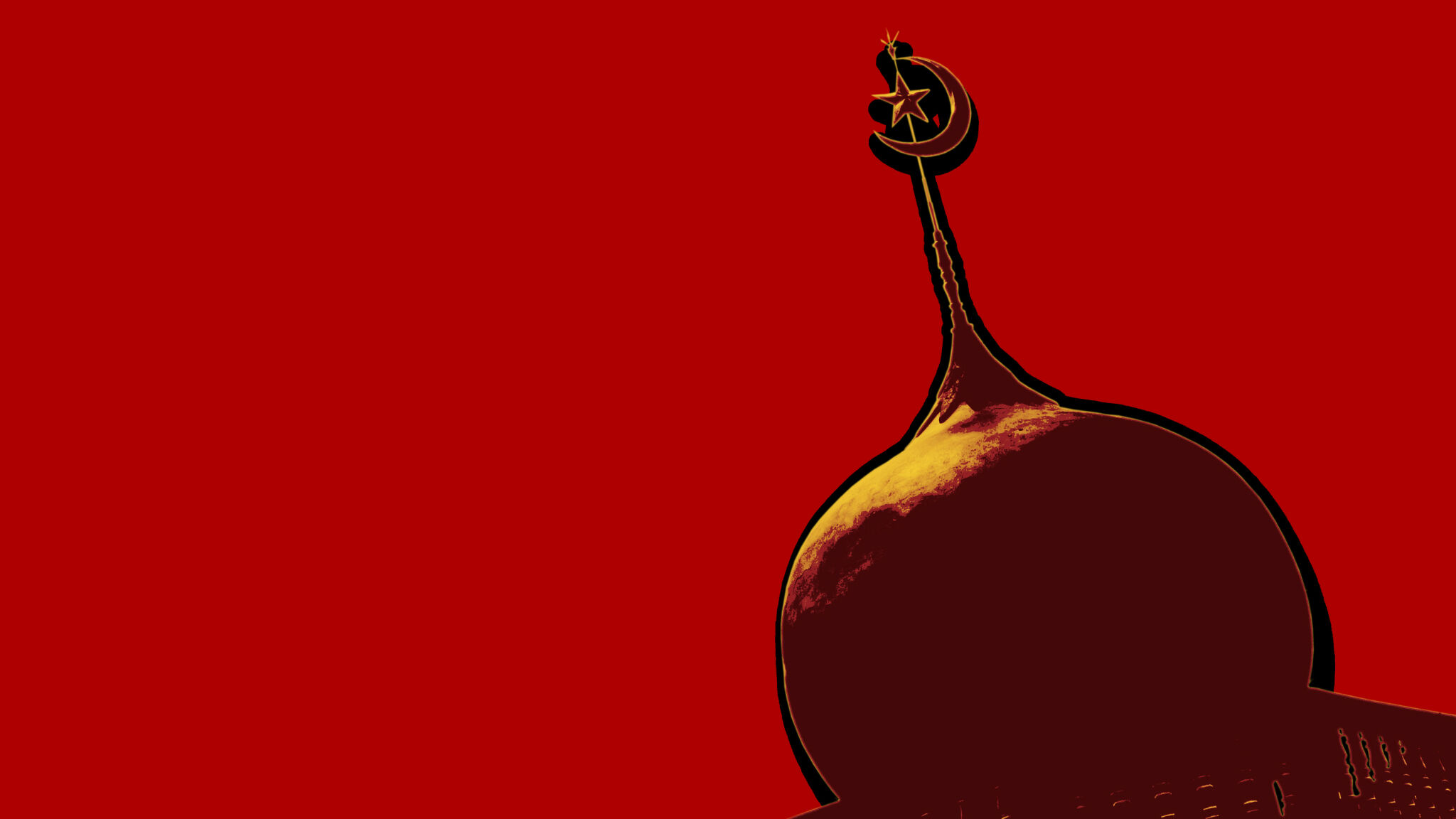 Democracy has failed. Strongman rule or religious tribalism appear to be the only options.

During the 2011 Arab Spring, there was hope democracy would take root in the Middle East. Starting in Tunisia, spreading to Libya and Egypt and then jumping across to Syria and Yemen, mass movements of people wanting their voices heard rose up against longtime dictators. It was thought that the Middle East and North Africa were undergoing a fundamental change of government.

Now, almost a decade later, it’s clear that hope was naive. All attempts to bring democracy to the Middle East have failed, and will likely fail in the future.

What happened in Egypt provides a compelling case study of why.

In 2011, massive social upheaval in Egypt, combined with a mounting international campaign of pressure led by American President Barack Obama, forced the aging autocrat Hosni Mubarak to step down. At last, the Egyptian people would have their collective say.

Understand: If democracy could be effectively introduced into the region, its greatest chance of success would be in Egypt. Compared to the diverse ethnicities that make up many other states, Egypt has a largely homogeneous populace. In theory, this would make democratic rule easier to administer.

Soon after Mubarak’s departure, Egyptians got their vote in what many considered to be Egypt’s only free election in its 5,000-year history. The result: the rise of the Muslim Brotherhood, an almost 100-year-old institution that believes in the supremacy of Islam. Several times in Egypt’s history, this group has been suppressed or outlawed by autocratic rulers fearing the dangers of Islamic rule. Nevertheless, when democracy had its chance in Egypt, it was to this Islamist party that the people turned.

Soon after becoming Egypt’s president, Muslim Brotherhood leader Mohamed Morsi made moves toward a new Islamist constitution and government. Understandably, relations with the theocracy in Iran warmed, presaging what was ahead for Egypt.

Just one year into Morsi’s term, protests against his power grabs erupted. The military, the bastion of a secular Egypt, ejected him from the presidency. Before long, the nation was back to strongman autocratic rule. For most Egyptians, this brought with it the suppression of freedoms taken for granted in the West. But it also prevented the rise of another fundamentalist Islamic power.

The Role of Islam

One cannot discuss Middle East governance without understanding the central role of Islam. In no other region of the world is religion so fundamental to everyday life and governance. As the late Middle East expert Bernard Lewis elucidated for decades, the separation of church and state is impossible. “If, then, we are to understand anything about what is happening in the Muslim world … there are two essential points which need to be grasped,” he wrote in 1976. “One is the universality of religion as a factor in the lives of Muslim peoples, and the other is its centrality” (“The Return of Islam”).

There are other factors contributing to the failures of Middle Eastern governments, such as corruption and nepotism. But the truth, unpopular as it may be to say today, is that these governments only experience peace, however limited, to the degree that they can separate Islam from politics.

Jordan exhibits a show of democratic rule, but the ultimate power rests with the king, who, to mollify the disgruntled population, regularly sacks the parliament. The Gulf monarchies have the appearance of stability, but only because vast oil wealth keeps their people from the streets. In the failing states of Lebanon and Iraq, years of unchecked Iranian Islamist infiltration are motivating massive riots and protests.

When the people actually receive Islamic rule, such as in Iran, freedoms are curtailed. Inevitably, the people revolt.

The Middle East is famous for its instability. While it has become fashionable to blame that on the artificial national boundaries imposed on the region after the First World War, history shows that cruel and ineffective governance that curtails individual freedoms and prosperity did not begin then.

No region has suffered more bloodshed and more internecine fighting over the previous hundreds of years. In fact, considering the region’s history, there’s likely not a family there today for which the incessant violence has not cost the life of a loved one, or worse.

Considering the protests filling the streets in Iran and so many other nations throughout the region, it is clear there is an appetite for change. These people deserve far better than what they have had to suffer. In the end, given the hundreds of years of failed governance they have experienced, perhaps those in the Middle East will be far more receptive to the government of God when it soon arrives.

The King of the South
The Prophet Daniel wrote about a future confrontation between the king of the north and the king of the south. We are now in the time when these two major powers are quickly rising! The king of the south is stirring up trouble even today. It is critical that you know the identity of this prophesied power!
From The February 2020 Philadelphia Trumpet
View Issue FREE Subscription
Next
Previous