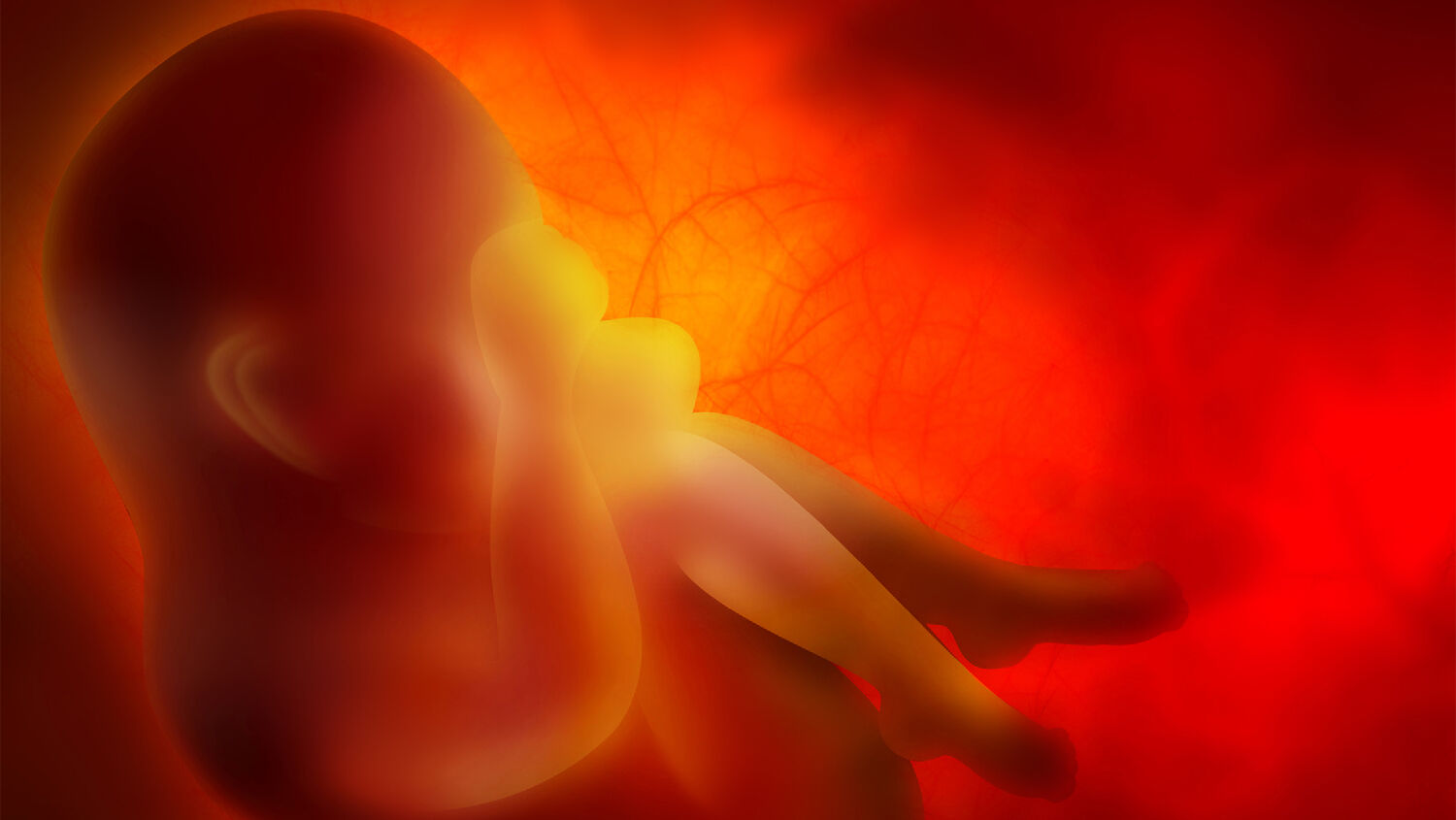 Religion used to influence society. Now it is the other way around.

Save the Storks, an anti-abortion organization, published a poll on November 14 showing that fewer than half of self-identified evangelical Christians in the United States identify as “pro-life.” This poll was based on online interviews with 1,000 adults nationwide ages 18 to 69.

According to a Pew survey about America’s views on abortion, support for abortion has been overwhelmingly consistent for the last 20 years, with 61 percent believing it should be legal as of 2019. This consistency seems to finally be wearing down evangelicals. The fact that atheists, agnostics and evolutionists are major proponents of abortion is no surprise.

Mainstream Christian beliefs have been changing on a wide variety of issues, such as homosexuality, pornography and cohabitation.

Add to this the fact that church attendance is rapidly declining in the United States, and you see religion is in distress. Some churches are changing their service, and even their message, to appeal to an increasingly secular world.

Notice what Trumpet writer Dennis Leap wrote in 1999 in “Christianity in Crisis”:

Today, some claim that Christianity is alive and doing well. But the facts speak otherwise. As it enters the 21st century, traditional Christianity finds itself in a life-threatening crisis. Christianity is suffering from both internal distress and threats from without. As a whole, it is divided and in confusion. Many have come to understand that today’s organized Christianity has not answered the vital questions surrounding the purpose for human life. For the masses, life’s mysteries remain mysteries. The clergy simply cannot answer: Who am I? Why am I? Why am I here?

What does the Bible say about abortion?

The Sixth Commandment prohibits murder (Exodus 20:13), and the Bible shows that God considers the murder of an unborn baby equal to the murder of an adult (Exodus 21:22-23). More than 60 million babies in the U.S. have been murdered through abortion since 1973.

To understand more thoroughly what the Bible teaches on this issue, read “The Missing Dimension in the Abortion Issue.”