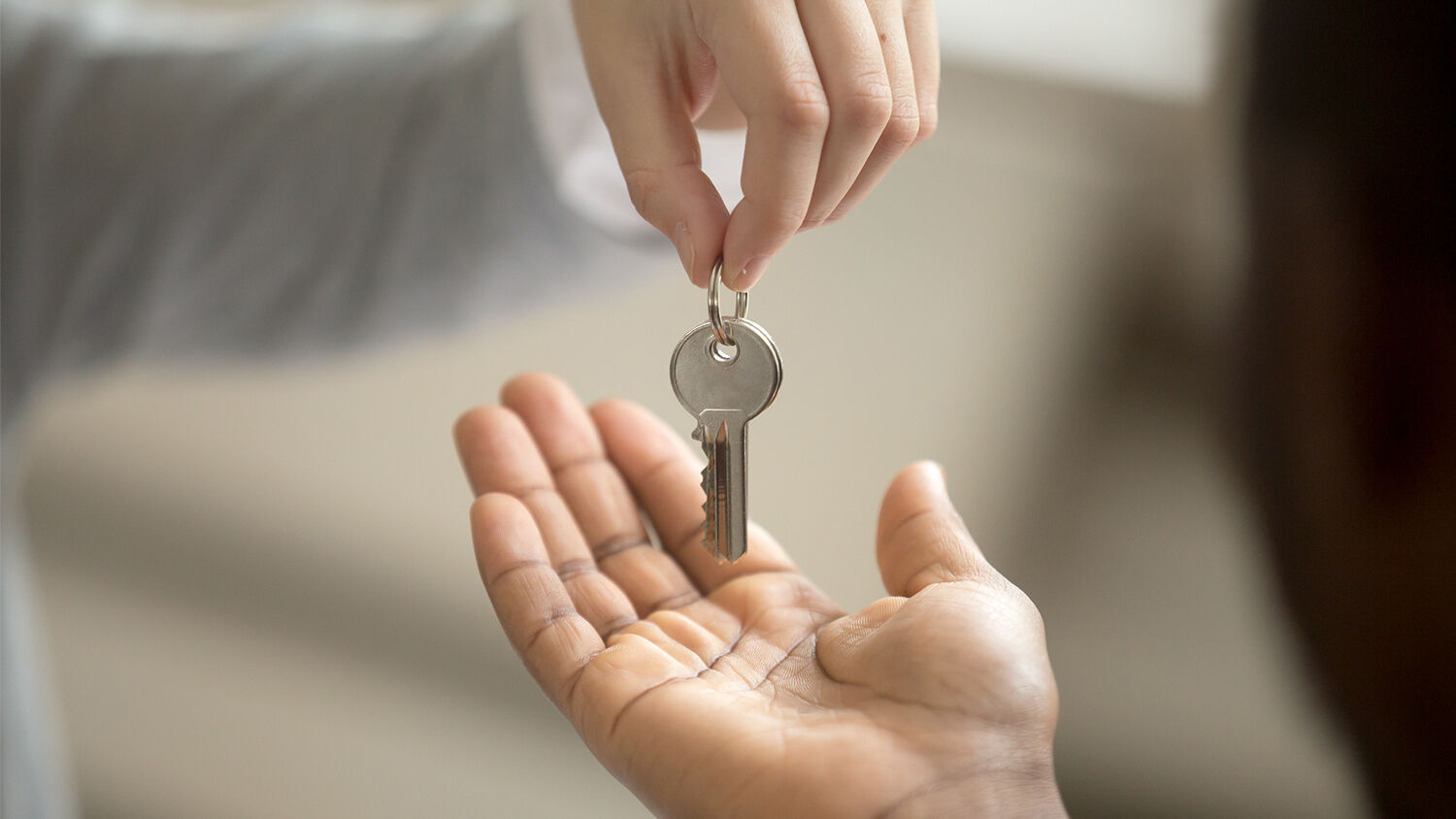 Traditional marriage is losing popularity, but at what cost?

A Pew Research report published November 6 found that since 1993, the share of American adults living with a romantic partner who is not their spouse has more than doubled. This points to an important question about our societal structure that is being asked with increasing frequency: Is traditional marriage becoming irrelevant?

Most Americans say cohabitation is acceptable even without marriage plans https://t.co/3UkrOywiNZ

Statistics from the Pew survey show that the special importance once attached to marriage is disintegrating.

Between 1995 and 2018, the proportion of married adults fell from 58 percent to 53 percent, while the share of cohabiting adults rose from 3 percent to 7 percent. Of those surveyed, 85 percent said it was acceptable for unmarried couples to live together.

Society is almost evenly split on whether or not cohabitation is better for society. The majority, 53 percent, say that society is better off when those living together for long periods of time decide to marry. Forty-six percent believe it makes no difference to society whether cohabiting couples marry.

More than half of the public (65 percent) favors giving unmarried couples the same legal rights as married ones, further abolishing any distinction that still exists. Only 34 percent are opposed.

When it comes to raising children, 59 percent of adults believe cohabiting couples can do just as well as married couples.

One reason couples are living together for longer without getting married is the mindset of the “trial run” to see if the relationship works out. In fact, 63 percent of adults 18 to 29 years of age think doing so will increase their chances for a successful marriage.

Another is finance. The largest group of adults say they are not married because of financial reasons. The second-largest group says that financial problems of the other partner are to blame.

Without exception, married couples were more likely to be satisfied by their partner’s parenting, work-life balance and communication—usually by a margin of eight or nine percentage points.

Even though toleration of unmarried partners living together has increased, Americans still say society as a whole is better off when couples marry.

The benefits to society from marriage has been proved in other studies. In 2013, the UK Office of National Statistics (ons) published a study showing that married couples on average reported being happier than cohabiting couples. It found that children born to married parents had a 70 percent chance of their parents staying together, whereas the children of unmarried couples had only a 35 percent chance that their parents would stay together.

A study by the National Marriage Project based at the University of Virginia found that there is also a link between behavior of couples before marriage and happiness during marriage. “What happens in Vegas doesn’t always stay in Vegas,” said its report titled “Before ‘I do.’” “In other words, past relationship experiences—and their consequences—are linked to future marital quality. For instance, men and women who had a child before marriage are less likely to enjoy a high-quality marriage.”

Are these studies mere flukes, or is there a reason why marriage, the oldest social institution of mankind, still works in this 21st-century world?

Marriage is an age-old institution. Why has it continued since the most ancient of mankind’s civilizations? Is this because mankind is only now finding a better way to order society? Far from it—and these recent studies prove it. Successive millennia of history show that nations fall when marriage ceases to be their stabilizing social foundation.

The earliest roots of marriage go back to the creation of mankind and are found in a book discarded by the modern academic world. For the real origins and purpose of marriage, we must look to the Bible.

Marriage was created by God (Genesis 2:24). It was designed to teach humanity about God’s purpose and mankind’s incredible potential to enter the Family of God. Cohabitation removes this understanding. It degrades marriage into little more than an economic agreement and, eventually, total irrelevancy. It is a violation of God’s law.

God’s law brings happiness. When this law is obeyed, marriages are productive and positive: “Blessed is every one that feareth the Lord; that walketh in his ways. For thou shalt eat the labour of thine hands: happy shalt thou be, and it shall be well with thee. Thy wife shall be as a fruitful vine by the sides of thine house: thy children like olive plants round about thy table” (Psalm 128:1-3).

The Seventh Commandment (Exodus 20:14) protects the most vital human relationship, marriage, not only for the sake of husband, wife and children, but also for the sake of the nation and the sake of human beings’ incredible purpose and potential. To learn more, request your free copy of Herbert W. Armstrong’s booklet Why Marriage—Soon Obsolete?