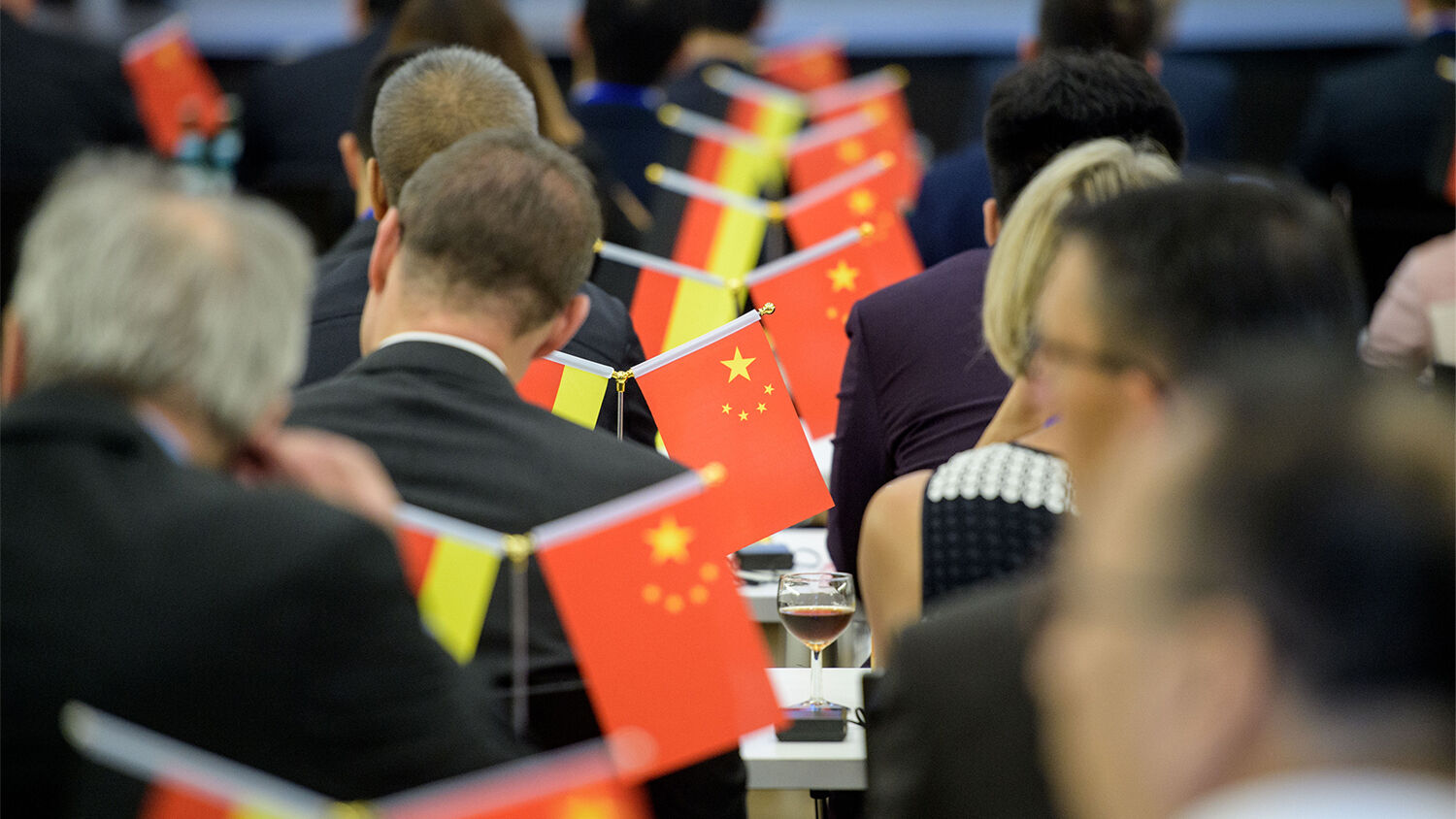 Germany is seeking more independence from the U.S. and closer ties with China—just as prophesied.

Since the end of World War ii, Germany has closely cooperated with the West, particularly the United States. This relationship has had both highs and lows. But now, Germany is rethinking its relationship altogether. Surveys reveal that more and more Germans prefer China as a partner over the U.S.

Opinion research institute Kantar Public surveyed 1,000 Germans ages 18 and older on behalf of the Körber Foundation in September concerning their views on Germany’s foreign policy. Fifty-five percent of those surveyed believe the foreign policy should be oriented toward the West. Fifty-two percent, however, were in favor of a foreign and security policy independent of the U.S. and would even be willing to pay twice as much for security and defense. Around 60 percent see France as Germany’s most important or second-most important partner. And 60 percent advocated for increased cooperation with the People’s Republic of China, despite the fact that most Germans are concerned about China’s growing influence.

Germans have an increasingly unfavorable opinion of America.

“Apparently, above all, one politician is responsible for German skepticism [of the West]: American President Donald Trump,” Germany’s Die Welt noted on November 26. “Asked how a reelection of Trump would affect German-U.S. relations in 2020, an overwhelming majority, 87 percent, responded with ‘rather negative’ or ‘very negative’” (Trumpet translation throughout).

“The impression of the relationship between Germany and the U.S.A. could not be more different,” n-TV.de noted in “German-U.S. Love Becomes a Matter of Perspective.” The article continued:

The strained relationship with the U.S. is causing many Germans to advocate for increasing cooperation with France (77 percent), Japan (69 percent), Russia (66 percent), China (60 percent) and the United Kingdom (51 percent).

Thousands of years ago, the Bible predicted that Germany in the end time would form an alliance that would exclude both the U.S. and Britain. With the inauguration of President Trump and the chaos of Brexit, we are seeing this prophecy hasten toward fulfillment. Even public opinion today is sending ominous signs. While relations may continue for a short time, expect a German-led Europe to cut ties suddenly.

If Germany seeks greater independence from the U.S., it has no choice but to cooperate more closely with China. Our article “The Great ‘Mart of Nations,’” from the July 2016 Trumpet issue, explains related prophecies:

Isaiah’s prophecy is marching toward fulfillment. It links with parallel prophecies in Ezekiel and Revelation to clearly depict the interdependent relationship developing between Germany and China. And it reveals the startling outcome.

Chapters 22 and 23 of Isaiah identify these two great markets in a few different ways. In Isaiah 23:1, China is called by its ancient name, Chittim. The same verse calls the German-dominated European Union by the term used to describe a major economic power extant at the time the prophecy was written: ancient Tyre.

The article continues to explain that in a related prophecy in Ezekiel 27, Russia and Japan are also prophesied to join Germany’s trade union. Thousands of years ago, the Bible predicted that Germany’s relations would shift. Amazingly, surveys today, as well as other trends, speak in favor of this prophesied alliance.

I encourage you to read “The Great ‘Mart of Nations’” to learn more about these prophecies that will soon reshape world commerce. The outcome will be devastating to both Britain and the U.S.