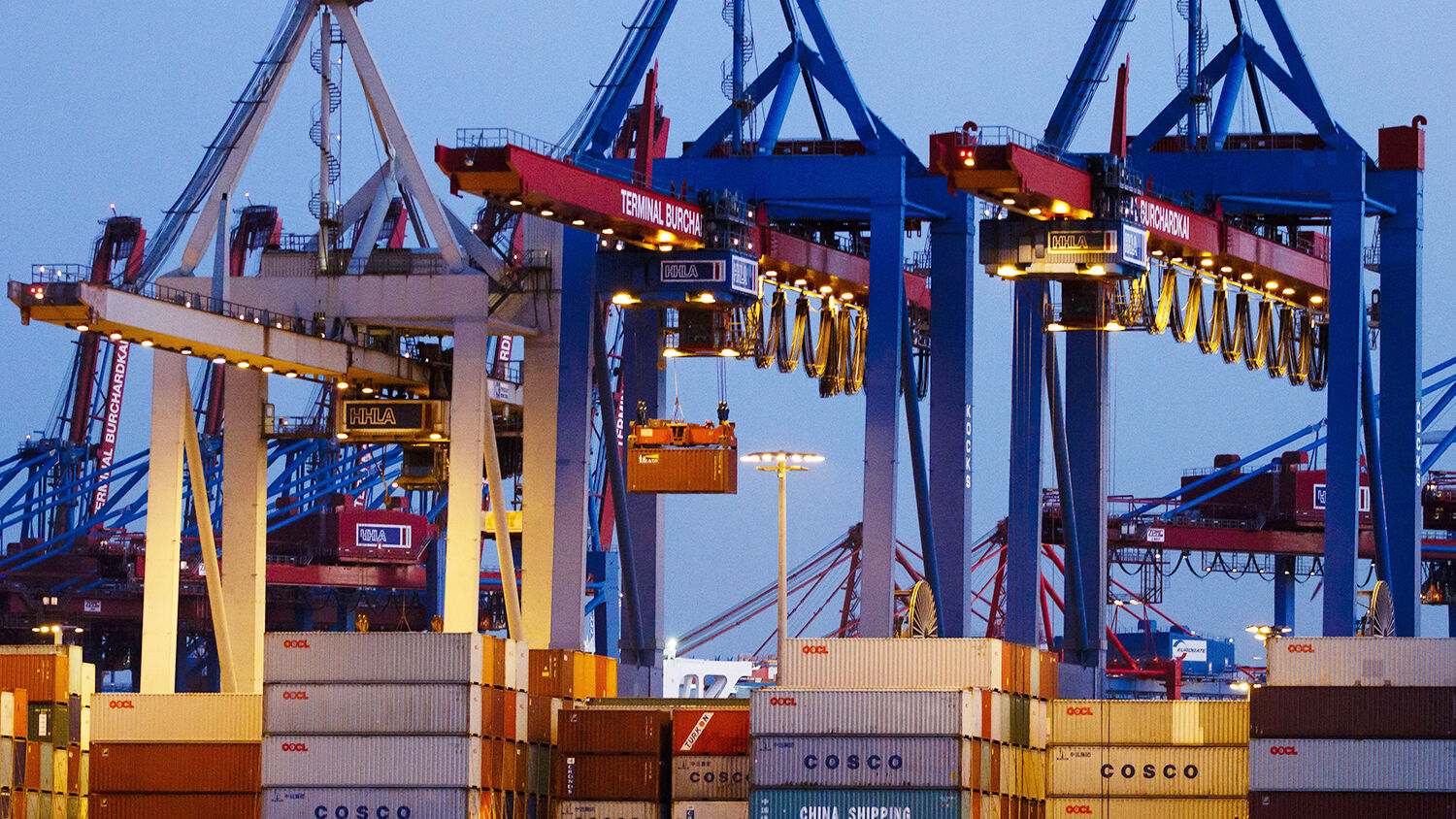 Europe’s major economies are facing setbacks, but it is the U.S. that needs to fear.

The World Trade Organization (wto) empowered United States President Donald Trump to put heavy tariffs on the European Union on October 2. But as President Trump fights for fair trade, we are now seeing major economies unite against America. A trade war is about to escalate. Yet the cause for the conflict is far deeper than unfair trade procedures.

For 15 years, Europe and the United States have carried on a dispute at the World Trade Organization over subsidies that were applied to Airbus and Boeing. Last week, Germany, France, Great Britain and Spain were declared guilty of subsidizing Airbus to gain an unfair trade advantage. The Trump administration applied for wto approval on tariffs on up to $11.2 billion of European exports. They were granted permission to impose customs duties on EU imports worth $7.5 billion.

The U.S. won a $7.5 Billion award from the World Trade Organization against the European Union, who has for many years treated the USA very badly on Trade due to Tariffs, Trade Barriers, and more. This case going on for years, a nice victory!

The wto ruling on a counterclaim by the EU is expected early next year.

On October 18, the U.S. will impose tariffs of 25 percent on a variety of agricultural and industrial goods and 10 percent tariffs on new commercial aircraft.

European media outlets and politicians warn that the trade dispute is entering another level. But few consider the global implications of the recent dispute.

Many believe that Germany has already entered a recession; fears persist that it will only get worse. A no-deal Brexit could be on the cards for October 31, and the U.S. could impose further tariffs on Germany’s car industry.

The EU’s opportunities to retaliate are limited, but a more concerning development is often overlooked: Europe is looking for new trade partners.

In the last few years, the EU has worked furiously to prepare for this new reality. It has forged new trade agreements with Japan and countries in Latin America. It has pushed negotiations with China to new heights. All these countries are becoming more dependent on each other, and less dependent on the U.S.

German newspaper Der Tagesspiegel wrote in April that China and the EU today stand “United Against the U.S. Wrecking Ball” (Trumpet translation throughout).

But for this plan to work, European and Asian leaders need to develop economic and momentary independence. While neither the euro nor the Chinese yuan are currently strong enough to replace the dollar as the reserve currency, new technologies are providing new opportunities.

In September, the People’s Bank of China announced its own digital yuan to “protect” its foreign exchange sovereignty. European banks are also operating on digital currencies based on blockchain technologies. With the necessary government support, such technologies could facilitate global trade being independent from the U.S.

Additionally, Germany is working on a European cloud to provide its industries further independence from U.S. companies.

These developments began years ago, but they are now being pursued with far greater urgency.

In the The United States and Britain in Prophecy, late theologian Herbert W. Armstrong proved in detail that most prophetic references in the Bible to Israel apply to its modern descendants that have settled in the U.S. and the British Commonwealth. Based on these prophecies, Mr. Armstrong forecast for decades that the U.S. would be economically besieged and ruined.

The U.S. couldn’t be besieged without Latin America’s involvement. We have already seen part of this prediction come to pass. In July, the EU and Latin American trade bloc mercosur agreed on a draft agreement of the world’s largest free-trade area.

Although we have not yet seen the U.S. frozen out of trade completely, the Bible is clear that this is where today’s trade war is heading. (For more detailed information, read “America Is Being Besieged Economically,” by Trumpet editor in chief Gerald Flurry.) We are seeing the beginning of this prophesied besiegement.

Hosea 5:5 warns that the United States and Great Britain will fall together. Due to Brexit, Britain is expected to enter into a much deeper trade relationship with the U.S.

Today, it is becoming increasingly evident that a trade war will dramatically escalate the downfall of the U.S. and Britain. But Deuteronomy 28 reveals that the reason for this goes much deeper than the decisions of governments and industries. The Bible reveals that today’s calamities are the result of the curses that God sends due to the people’s sins. This coming economic siege is a punishment executed by a loving God to bring His people to repentance. To understand God’s love in the world’s prophesied calamities, request your free copy of The United States and Britain in Prophecy.