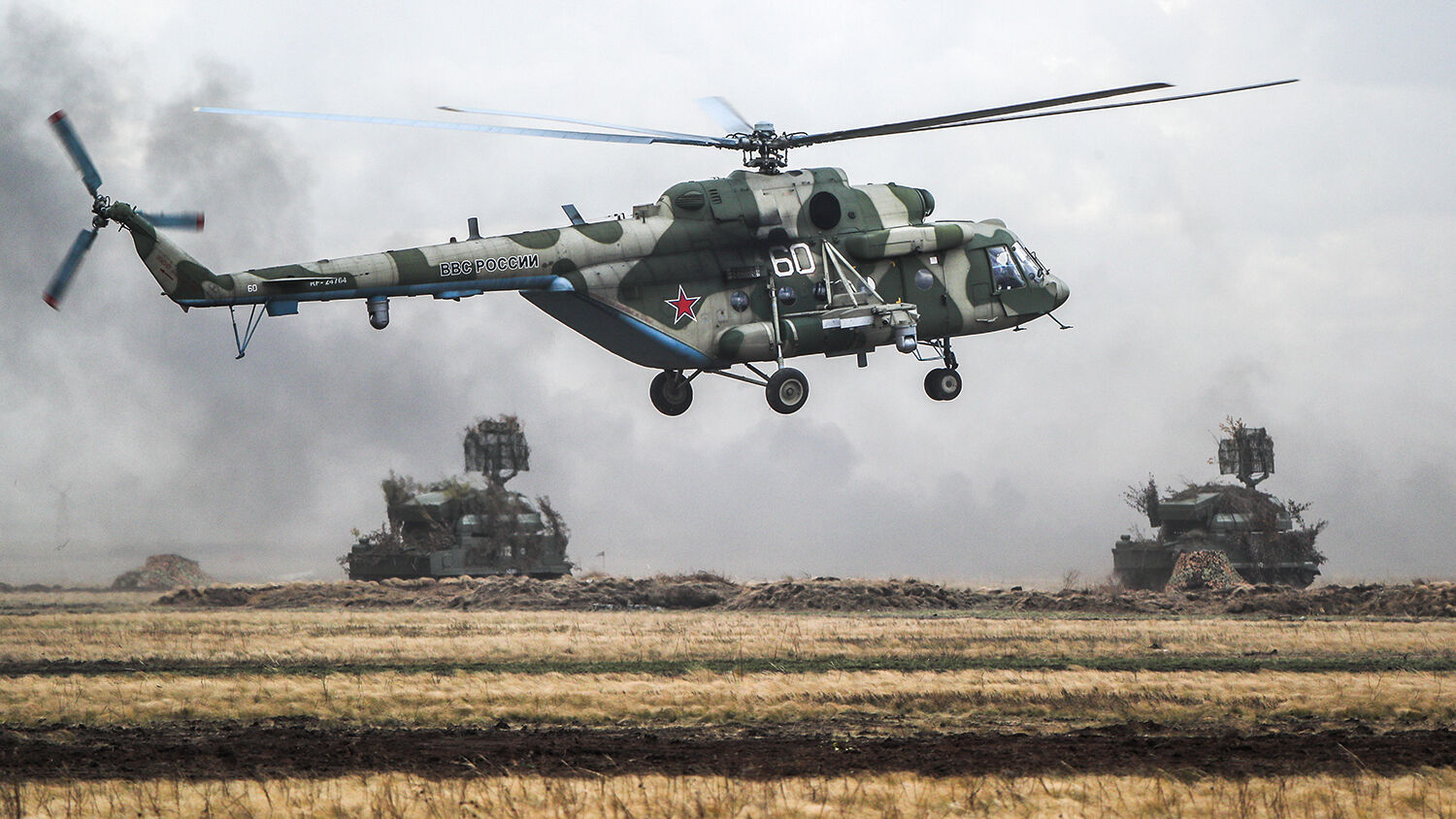 The agreement will add yet another weld bead to the bond that joins these two Asian behemoths together.

The defense ministries of Russia and China announced on September 24 that the two sides have drafted a new cooperation agreement for 2020–2021.

“[W]e have held the 24th session of the Russian-Chinese intergovernmental commission on military-technical cooperation,” Russian Defense Minister Sergei Shoigu said after the summit. “We have developed a big plan of cooperation for the near future, [and] I am confident that we will consider and approve it in the upcoming month.”

After discussing the Tsentr 2019 military drills Russia and China held with six other regional powers last month, Shoigu said such exercises would continue. “Of course,” he said, “we will continue to strengthen our cooperation, our relations with the aid of such drills that took place in 2018, and the ones that have taken place now.”

After looking back on recent war games, the two defense ministers looked forward to a future in which the Russian and Chinese militaries are even more closely integrated. From that vision came the draft for a cooperation plan for 2020–2021 to be made official in the weeks ahead. The agreement will add yet another weld bead to the bond that joins Russia and China together.

Russia and China have now held more than 30 sets of military drills as they iron out the details of how to join their forces for potential conflicts. Vasily Kashin, a senior research fellow at Moscow’s Higher School of Economics, wrote in a 2018 report for the Center for Naval Analyses, “If at some point Russia and China decide to jointly intervene in a local conflict, their militaries would act as a very strong force multiplier for each other.”

In 2014, after Russian President Vladimir Putin annexed Ukraine’s Crimean Peninsula, most of the world denounced the move. But not China. Beijing’s leadership voiced cautious support for the move. Trumpet editor in chief Gerald Flurry said in the May-June 2014 Trumpet issue that China’s support for Putin’s move was “a stunning fulfillment of a biblical prophecy!”

Mr. Flurry mentioned passages in Ezekiel 38, which discuss a mighty bloc of several nations that emerge in the end time and are led by Russia, with China in a position of secondary leadership. “It is clear,” he wrote, “that Ezekiel recorded an end-time prophecy for Russia and China and other powers. This prophecy makes plain that Russia will be the leader of this massive Asian alliance. That is a key to understanding this.”

He emphasized how prophetically significant it was that China defied the West after the annexation of Crimea and voiced its support for Russia’s dangerous expansionism. He wrote: “When these Asian nations—extremely powerful nuclear-armed countries—begin to show solidarity with each other regarding moves like that, what does that portend for the world? I tell you it is woe to the world. It will cause many serious problems.”

Mr. Flurry said the Russia-China axis “is going to affect everyone.”

Scriptures in Daniel, Matthew and Revelation show exactly how the Russian-led force will “cause many serious problems” that will “affect everyone” in the near future. The Bible makes clear that the coming war will threaten to end all human life.

But the Bible’s prophecies do not end with nuclear war wiping out mankind. Scripture makes plain that before the Asian giants and other powers on the scene at the time detonate enough nuclear weapons to eradicate all human life, Jesus Christ will return and interrupt the conflict. He will bring in a new era of prosperity and peace for the peoples of Russia, China and the entire world. He will rule all nations as King of kings and Lord of lords.

To understand the Bible prophecies regarding Russia and the Asian countries’ role in end-time events—and the hope that is at the heart of these developments—order your free copy of Russia and China in Prophecy.