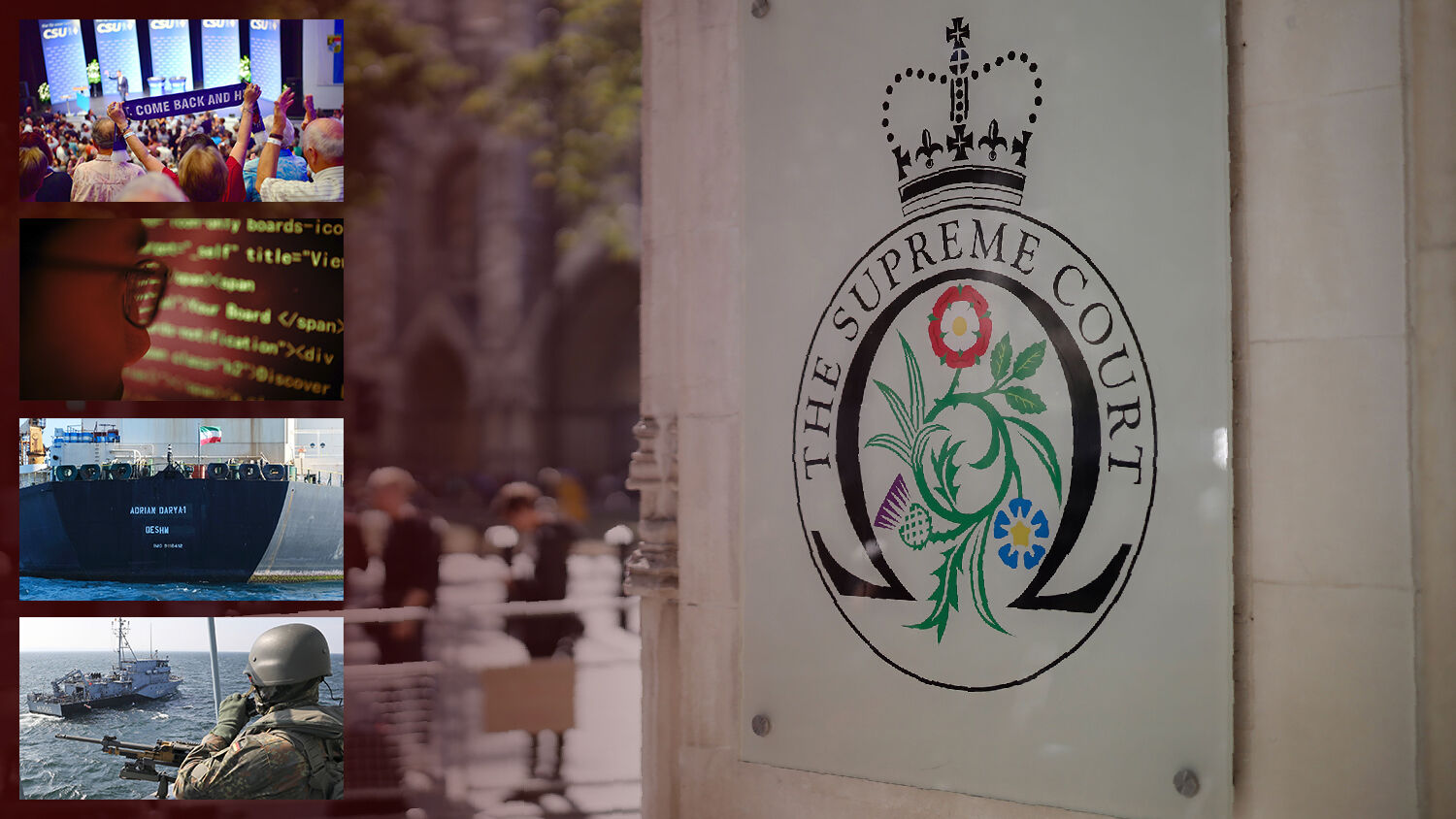 On September 24, a group of unelected judges, with no democratic oversight to their appointment, effectively appointed themselves the ultimate rulers of the United Kingdom when they overruled the government and even the Queen regarding the prorogation of Parliament.

“What we have seen emerge via this judgment is a borderline tyrannical layer in British politics,” wrote Spiked editor Brendan O’Neil. “A layer that stands above everyone and everything, including the government itself. A layer of unrepresentative, unaccountable individuals who have now presumed the authority to strike down actual government decisions.”

“This judgement is a disaster for law and for politics,” he wrote. “It’s bad for law because it will convince many more people that the law has become a political instrument, wielded by the wealthy to achieve openly political ends that they failed to achieve in the public, democratic sphere. And it is bad for politics because it points to the formation of a new politicized but untouchable elite which has power over the entire nation and everyone in it.”

Russian hackers made a “stunning breach” into Federal Bureau of Investigation communication systems in the United States, according to a bombshell report by Yahoo News published earlier this month. Meanwhile, Australian intelligence concluded that Chinese operatives were behind a massive cyberattack on the nation’s Parliament and largest three political parties.

These two massive cyberattacks took place in different hemispheres and between two different pairs of countries. Yet in many ways, they are aspects of the same larger story.

Trumpet editor in chief Gerald Flurry has been warning for nearly 25 years that the U.S. and its allies are worryingly vulnerable to cyberattacks. In our January 1995 issue, he quoted analyst Joseph de Courcy, who called this vulnerability “the Western world’s Achilles’ heel.” He then explained how this vulnerability could fulfill a specific prophecy about Anglo-American nations figuratively blowing the trumpet of war but “none goeth to battle.”

The standoff between Britain and Iran over Iran’s illegal oil shipments has ended ignominiously. On July 4, British Royal Marines detained Iranian oil tanker Grace 1 off the coast of Gibraltar, accusing Iran of violating European Union sanctions by selling oil to Syria. Two weeks later, Iran struck back and seized the British-flagged Steno Impero oil tanker. Iran promised to release the ship in exchange for the release of Grace 1. Despite strong criticism from the United States, Britain released the Iranian vessel after receiving written assurances from the Iranian government that the oil tanker would not sell its 2.1 million barrels of oil in Syria.

Now we find that Iran broke its word. After the release, Iran changed the ship’s name to Adrian Darya 1 and, it appears, off-loaded its 2.1 million barrels of oil to Syria without even a slap on the wrist.

History shows that Iran will cheat its way around any agreement, which it appears to have done with its oil tanker. Only brute force will stop this tyrannical regime. That force is on the rise, as the Bible prophesies.

As the United States was creating a coalition to protect vessels transiting the Strait of Hormuz from Iranian aggression, a seemingly noncommittal European Union was considering the Gulf of Guinea for the “first pilot case” for future naval deployments to protect vital shipping lanes around the world.

After declining to join the U.S., Britain, Australia and Bahrain in Operation Sentinel, which provides warships to escort cargo vessels in the Hormuz Strait, EU leaders pledged instead to support Europe’s Coordinated Maritime Presence Plan in West Africa’s Gulf of Guinea.

There could be more to the EU’s “first pilot case” for future naval deployments than meets the eye. Foreign policy chief Federica Mogherini said the plan is not about the Strait of Hormuz or Iran—for now. She added, “I would not exclude that that could be an option in the future.”

In February, it was rumored that former German Defense Minister Karl-Theodor zu Guttenberg had purchased a farmhouse in the state of Lower Saxony during his self-imposed exile in the United States. Merkur.de headlined on February 23: “The Baron Is Planning His Return.” That return has now been confirmed: “My wife and children wanted to return to Germany after being in the U.S. for almost eight years,” Die Welt quoted him saying in a speech on September 20.

The Guttenbergs have now settled in the district of Osnabrück in the area of the Teutoburg Forest. Baron Guttenberg is reestablishing his presence in Germany at a time when the country is in urgent need of strong leadership.

He may provide just that.