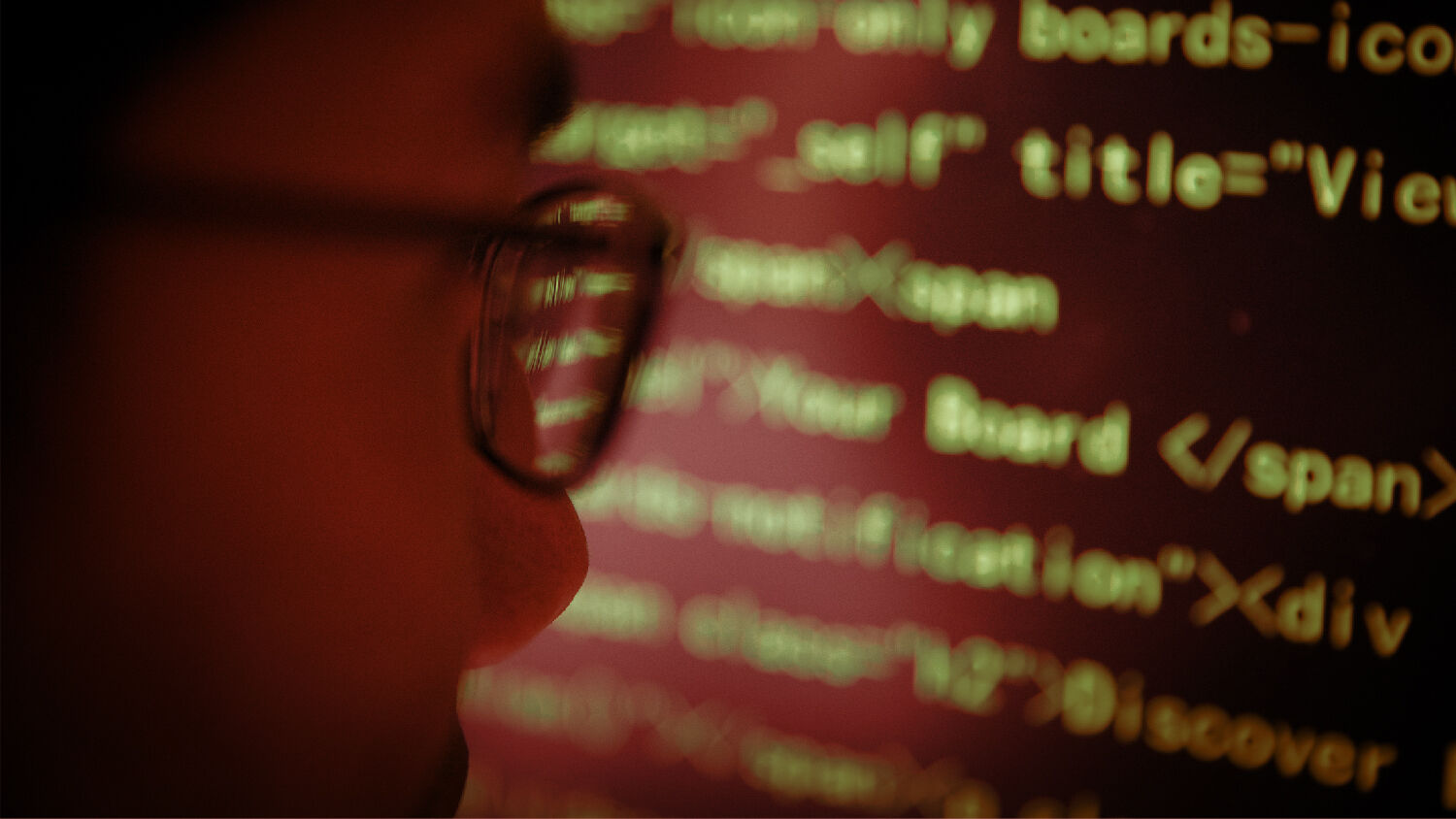 ‘We could lose the next war before we even begin.’

Russian hackers made a “stunning breach” into Federal Bureau of Investigation communication systems in the United States, according to a bombshell report by Yahoo News published on September 16. Meanwhile, Australian intelligence concluded that Chinese operatives were behind a massive cyberattack on the nation’s national Parliament and largest three political parties.

Russia’s attack on the fbi started in 2010 and was designed to prevent U.S. intelligence from monitoring Russian spies on American soil. The hackers successfully decrypted certain secure communications used by the fbi and tracked specific devices used by bureau agents. “Officials also feared that the Russians may have devised other ways to monitor U.S. intelligence communications,” Yahoo wrote, “including hacking into computers not connected to the Internet.”

The report states: “These compromises … gave Russian spies in American cities including Washington, New York and San Francisco key insights into the location of undercover fbi surveillance teams, and likely the actual substance of fbi communications, according to former officials.” The hacks also “provided the Russians opportunities to potentially shake off fbi surveillance and communicate with sensitive human sources, check on remote recording devices, and even gather intelligence on their fbi pursuers.”

The report quoted a former senior cia official calling the attack a “very broad effort to try and penetrate our most sensitive operations.”

In 2016, when the Obama administration kicked 35 Russian diplomats out of the U.S. and shut down Russian diplomatic compounds in Maryland and New York, the president said it was retaliation for Russia’s meddling in America’s election. But the new report says the true motivation for the move was this hack on the fbi. “Both compounds, and at least some of the expelled diplomats,” the report states, “played key roles in a brazen Russian counterintelligence operation that stretched from the Bay Area to the heart of the nation’s capital.”

Meanwhile, an Australian cyberintelligence agency determined that China was behind a hack earlier this year on its national Parliament as well as its three largest political parties: the Liberal Party, the Nationals and the opposition Labor Party. Reuters broke the story on September 15, citing “five people with direct knowledge” of the hack who “declined to be identified due to the sensitivity of the issue.”

This cyberattack relied on techniques and code known to have been used by Chinese hackers in previous attacks. Reuters wrote that the hack “gave the perpetrators access to policy papers on topics, such as tax and foreign policy, and private e-mail correspondence between lawmakers, their staff and other citizens.”

Though Australian intelligence determined that China conducted the attack and notified government officials of that finding, Australia’s leadership tried to keep the conclusion a secret to avoid upsetting China. China is Australia’s number one partner, purchasing more than a third of all Australia’s exports. China also sends more than a million tourists and students to Australia each year. So the Australian government has tried to avoid damaging its China-reliant economy.

U.S. Secretary of State Mike Pompeo criticized Australia’s reluctance to stand up to the Chinese, saying: “You can sell your soul for a pile of soybeans, or you can protect your people.”

These two massive cyberattacks took place in different hemispheres and between two different pairs of countries. Yet in many ways they are aspects of the same larger story.

Trumpet editor in chief Gerald Flurry has been warning for nearly 25 years that the U.S. and its allies are worryingly vulnerable to cyberattacks. In our January 1995 issue, he quoted analyst Joseph de Courcy, who called this vulnerability “the Western world’s Achilles’ heel.”

This was an allusion to the mythological Greek demigod who was susceptible to injury only in his heel. Mr. Flurry wrote: “America is the greatest superpower this world has ever known. But we have a very vulnerable point in our military—our own Achilles’ heel. It is so dangerous that I am amazed it hasn’t received more publicity.”

Mr. Flurry said studying into the Western world’s cyber vulnerability reminded him of a prophecy recorded in Ezekiel 7:14. Verses 1 through 3 show that God is addressing “the land of Israel” in the time of “the end,” which means mainly the U.S. and Britain, as well as the British Commonwealth nations, such as Australia, in the modern era. (You can prove this truth by studying our free book The United States and Britain in Prophecy, by Herbert W. Armstrong.)

Verse 8 shows that this concerns a time when God punishes these peoples for their “abominations” and their rejection of His law. Verse 14 details one consequence of this punishment: “They have blown the trumpet, even to make all ready; but none goeth to the battle: for my wrath is upon all the multitude thereof.”

Mr. Flurry said this was an “alarming” scripture and wrote: “It seems everybody is expecting our people to go into battle, but the greatest tragedy imaginable occurs! Nobody goes to battle—even though the trumpet is blown! Will it be because of a computer terrorist?”

In the Trumpet’s June 1999 issue, Mr. Flurry again discussed America’s dangerous vulnerability to cyberattacks, writing, “We could lose the next war before we even begin.”

Russia’s cyberattack on the fbi and China’s attacks on Australia show just how alarmingly vulnerable many vital computer networks really are. And these breaches reveal that for the U.S., Australia or any nation that excessively relies on cybertechnologies, that “Achilles’ heel” could be easily pierced.

To understand these prophecies, and the hope tied to them, read Mr. Flurry’s article “America’s Achilles’ Heel.”