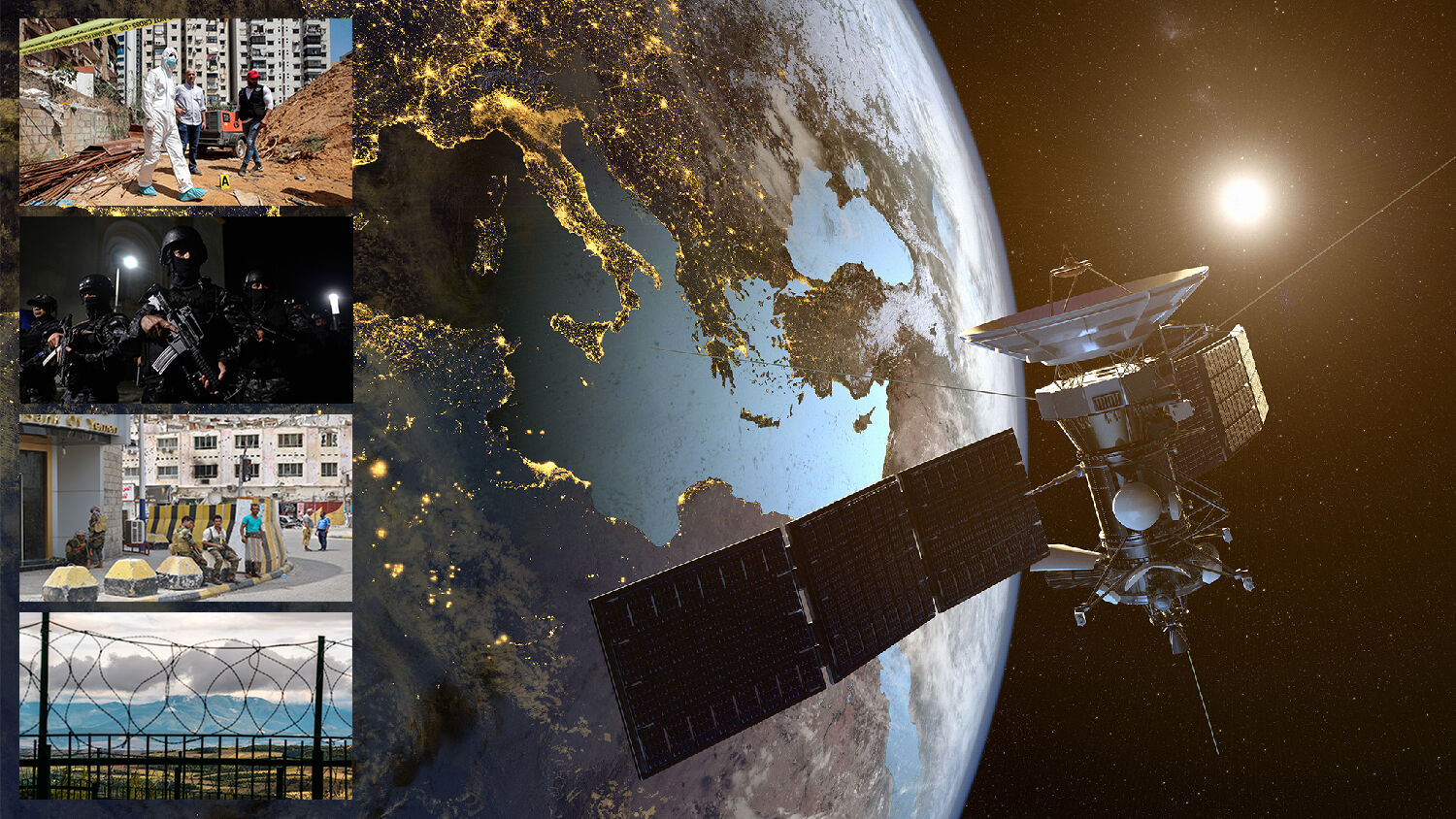 For 10 years, Germany has been leading a small, secretive space program. The Bundeswehr’s activities in space are “hardly known, even to many in the armed forces,” Die Welt reported on August 21.

Germany has been gathering experience and information in space and observing the space programs of other nations, noting their abilities and vulnerabilities. It is not publicly competing for a place in the spotlight—yet. It is, instead, watching the programs of other nations closely, waiting for its moment to burst on the scene. When it does, it will lead a European military superpower, about which nations will wonder: “Who is like unto [this superpower]? who is able to make war with [it]?” (Revelation 13:4).

At the start of August, the village of Gugutiantkari was inside the free Republic of Georgia. But now, after Russian forces quietly and unlawfully relocated their razor-wire border fences, the village is in Russian-occupied South Ossetia.

Gugutiantkari and its people are the latest victims of Russian President Vladimir Putin’s “creeping occupation” of Georgia, as his forces gradually push deeper into the former Soviet nation and return more and more of it to Russia’s control.

When Russia first invaded Georgia in 2008, Trumpet editor in chief Gerald Flurry said the move marked the historic “beginning of a dangerous new era.” Now 11 years on, as Russia continues its slow-motion occupation, placing more and more of Georgia under Kremlin control, it is clear that Mr. Flurry’s forecast was accurate.

Compared to today, the world before that 2008 invasion was reasonably stable. It is clear in retrospect that Russia’s act of aggression in Georgia truly was a landmark event, after which global dangers have significantly multiplied. The invasion indeed marked “the beginning of a dangerous new era.”

On Sunday, the following day, Israel did something it rarely does: It publicly acknowledged that it had conducted the attack. The spokesman for Israel Defense Forces, Ronen Manelis, told reporters that this incident must be made public.

According to the Wall Street Journal on Wednesday, “The Trump administration is preparing to initiate direct talks with Iran-backed Houthi forces in Yemen in an effort to end the four-year-old war, a conflict that has become a volatile front line in the conflict with Tehran, according to people familiar with the plans.”

The Arab Weekly observed that “a return to a united Yemen is no longer possible,” and Al Jazeera wrote about “The Looming Partition of Yemen.”

A radical Islamist state is being born on the shores of a crucial maritime passageway. The ramifications are powerfully prophetic.

“The reason for this failure of democracy goes beyond the political,” wrote Maria Ariana in an August 27 Time editorial titled “Latin Americans Are Souring on Democracy. That’s Not So Surprising Considering the Region’s History.” “Just as silver brought wealth to the Spanish elite but unspeakable cruelty to native Americans, an extractive society and an unrestrained illegal drug trade have brought riches to a very few and conflagration to the overwhelming many.”

Latin America and the world are headed for a prophesied age of strongmen.