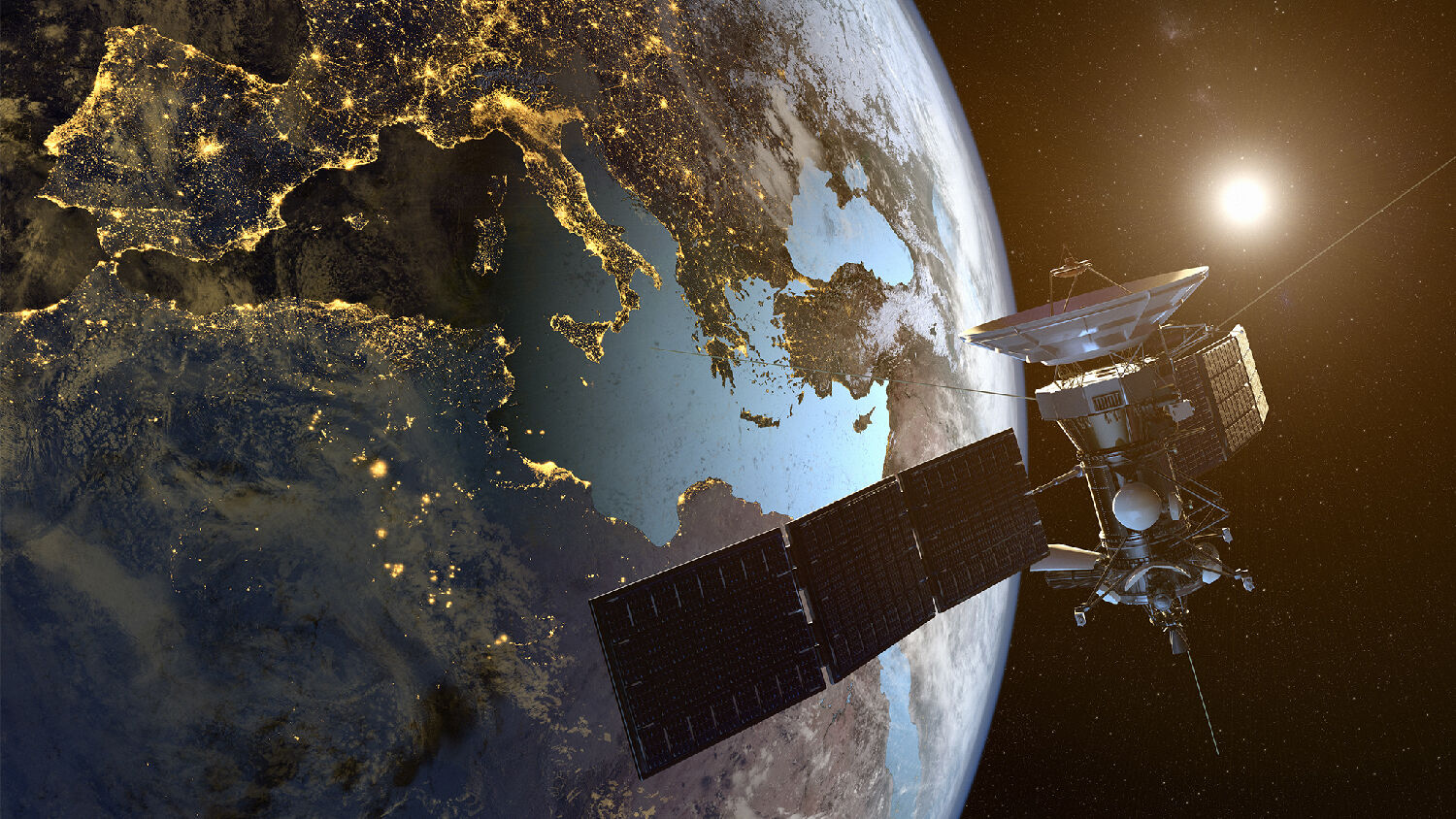 The space race could have unexpected surprises.

For 10 years, Germany has been leading a small, secretive space program. The Bundeswehr’s activities in space are “hardly known, even to many in the armed forces,” Die Welt reported on August 21 (Trumpet translation throughout). Although its space program is not as well developed as that of the United States or Russia, Germany is pursuing specific goals. Future operations will be planned and carried out from space, and the German military is “heavily” invested.

“Except for offensive weapon systems, however, the Bundeswehr is already able to act in space,” Die Welt noted. “Soldiers use satellite communications that supply Earth with monitoring and weather data, navigation and time signals.” The satellites also provide reconnaissance for the Army in operation areas and observe missile tests of other nations. In addition to facilitating the military’s deployment, Germany’s space expertise is in spying and surveillance.

For years, Germany has been gathering experience and information in space. Observing the space programs of other nations, it knows Russia’s and America’s abilities and vulnerabilities. Germany thus has gained strategic insight.

“The core task at first was the monitoring, analysis and evaluation of all relevant information from orbit in order to continuously create a situation report and to ensure the safe operation of its own space systems. In the meantime, the fields of action have been expanded,” Die Welt noted.

The Situation Center will become an operations center. In the future, the Bundeswehr will not only observe but also use space to plan and manage operations in the dimensions of land, air, sea and cyber. What exactly that means is subject to confidentiality. But it is clear: [Germany] is investing heavily.

To gain a comprehensive picture of a crisis region, a nation must invest in a multi-sensor approach that uses optical spy satellites. Germany has already invested over $230 million into the French system Composante Spatiale Optique. It is now investing in its own spy satellites.

In 2018, Germany’s government paid over $440 million for two optical spy satellites named “Georg.” These satellites were not formally used by the Army, but by the Federal Intelligence Service. But since the intelligence service’s space program also operates from Uedem, where the Bundeswehr is operating, its spying powers have merged with that of the military.

Concerning Germany’s space program, ceo of German Orbital Systems Walter Ballheimer said: “Germany was overtaken a long time ago. But it’s not too late. If we are courageous enough and adopt a clear space policy … then we can still have a piece of the cake that we should have as a leading export nation.”

Germany is not publicly competing for a place in the spotlight. Instead, it is watching the programs of other nations closely, waiting for its moment to burst on the scene.

France is also developing its space program. It recently announced that it would be equipping its satellites with lasers for defensive purposes. These lasers, however, would be capable of destroying foreign satellites. If Germany were to work more closely with other European nations, such as France, its “peaceful spying” could suddenly turn extremely dangerous. Germany could potentially give the orders for France to take out foreign satellites in a well-calculated move to disable foreign armies.

Considering its history, it wouldn’t be surprising if Germany already had its own offensive weapons system planned.

Whatever the case may be, we need to beware of Germany’s secrecy.

Concerning Germany’s growing airpower, Winston Churchill said in a speech on Nov. 28, 1934, “So far, I have dealt with what I believe is the known, but beyond the known there is also the unknown. We hear from all sides of an air development in Germany far in excess of anything which I have stated today. As to that, all I would say is, ‘Beware!’ Germany is a country fertile in military surprises.”

At the time, Churchill received on-the-ground information from Germany and was more informed than any in the British government. Yet he still warned about German military surprises.

He understood Germany’s history of surprise attacks! … And this is the method of warfare they followed throughout World War ii! This happened repeatedly to Hitler’s enemy nations and even those who thought they were his friends! Daniel 8:23-25 state that deceit and surprise attacks by Germany will be even worse in World War iii!

In this context, we should pay particular attention to Germany’s space program. Ezekiel 7:14 says, “They have blown the trumpet, even to make all ready; but none goeth to the battle ….” In his January 1995 Trumpet personal, Mr. Flurry explained:

The trumpet of war was blown in Israel—mainly America and Britain. It seems everybody was expecting our people to go into battle. But the greatest tragedy imaginable occurred! Nobody went to battle—even though the trumpet was blown! Will it be because of a computer terrorist?

We may not fully know all about Germany’s space program, but we better beware of the nation’s secrecy. Read “U.S. Challenged in the Final Frontier” to learn how dependent the U.S. is on its space program. This article also explains China’s and Russia’s rivaling space programs and gives more details on Europe’s plans to get a foot in the race. The article summarizes some of Germany’s recently unveiled military goals for space, writing:

The Federation of German Industries has recently called for its government to support expansion into space by providing billions of euros. The report revealed the previously hidden militaristic aim of space, writing that independent space advancement is vital for governmental and military “strategic autonomy,” saying that Bundeswehr missions are “inconceivable without space systems.” Germany has long been recognized as the leader in Europe and this report boldly states that by increasing funding of German space industries will ensure Berlin remains the “motor” of European space strategy.

While the world is worried about Russia and China, the Bible clearly reveals that the most imminent danger is coming from a German-led European power. The fact that Germany doesn’t draw much attention to its space abilities should not cause us to write these prophecies off; rather, we should pay attention all the more closely.

Request a free copy of Ezekiel: The End-Time Prophet, by Gerald Flurry, to understand why the Trumpet repeatedly points its readers to the potential danger coming from Germany. In that book, Mr. Flurry not only explains the cataclysmic implication that this has for the U.S. and Britain, but also why we have hope for a better world to come.