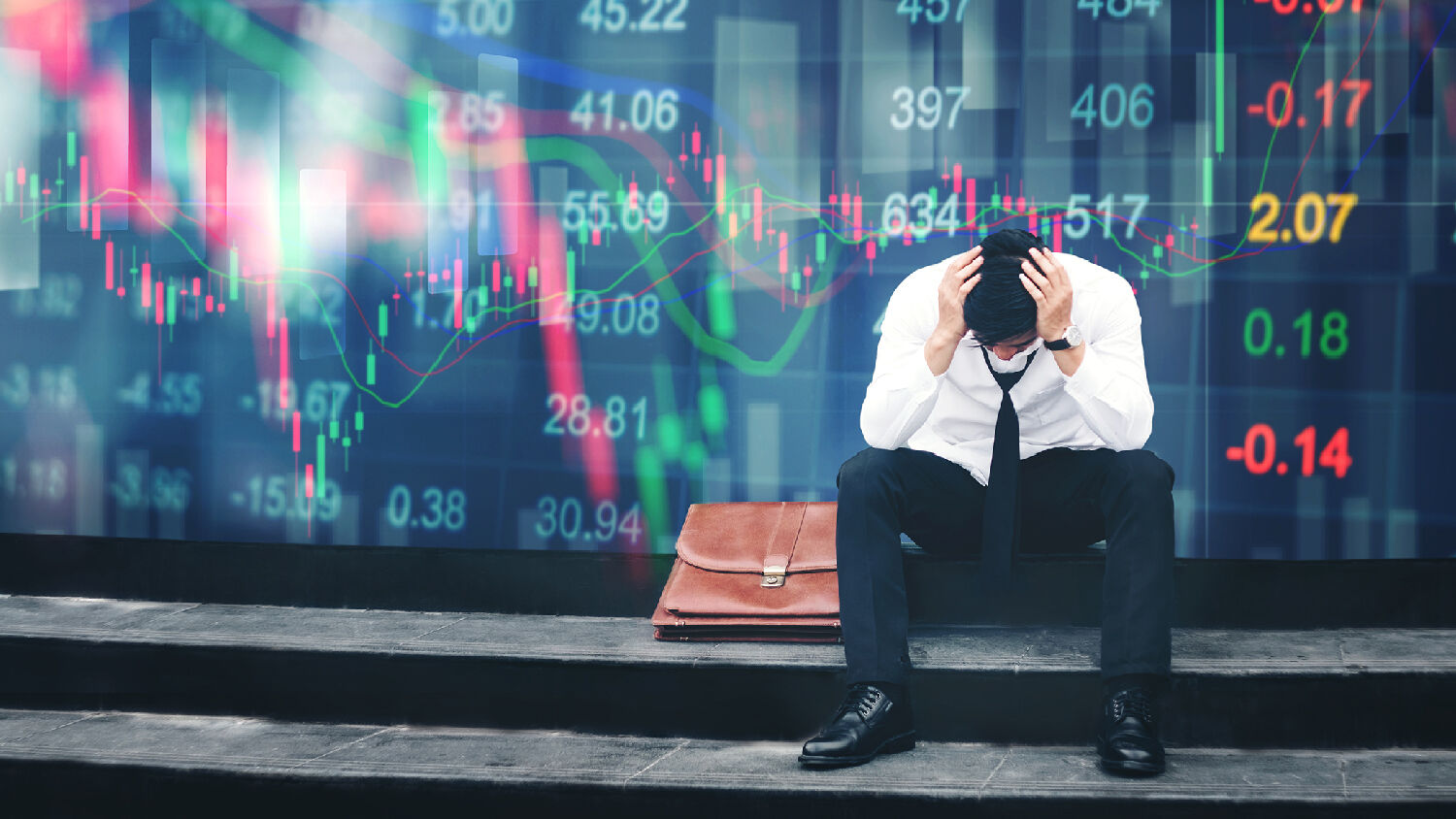 What will happen when the next recession hits?

In response to pressure from United States President Donald Trump, the Federal Reserve cut interest rates on July 31 for the first time since the 2008 recession. The decision came amidst concerns over America’s trade war with China. The trade war is making some goods more expensive for U.S. consumers, but the lower interest rates are intended to offset the increase by encouraging them to borrow more easy cash.

According to Federal Reserve Chairman Jerome Powell, “The outlook for the U.S. economy remains favorable, and this action is designed to support that outlook.” He described the rate cut as an insurance policy against potential speed bumps for the economy, including rising trade tensions and a slowdown in global growth, saying there is no reason the expansion can’t keep going.

Federal Reserve Chairman Jerome Powell announced the central bank will lower interest rates for the first time since the Great Recession in 2008 to help stave off the possibility of an economic downturn https://t.co/btgE0Yj5GJ pic.twitter.com/5gsMaB6LJ2

Interest rates are now between 2 and 2.25 percent. President Trump is arguing for even lower interest rates from the Federal Reserve. Morgan Stanley analysts are predicting that interest rates are actually going to sink to near 0 percent. However, these cuts will only put America further into debt.

….proud to admit their mistake of acting too fast and tightening too much (and that I was right!). They must Cut Rates bigger and faster, and stop their ridiculous quantitative tightening NOW. Yield curve is at too wide a margin, and no inflation! Incompetence is a…..

Interest rates are normally lowered during economic recession, allowing consumers to borrow more and afford more expensive goods. This stimulates the economy while times are bad, tiding the people and nation over during the downturn. When the economy eventually recovers, interest rates are then generally raised to encourage less borrowing and more saving.

The current rate cuts mean that even as the economy is booming, the government is encouraging borrowing. The danger is that when a recession inevitably hits, there will be no protective buffer to fall back on.

All this would be bad enough without factoring in the fact that America is deeper in debt than it has ever been.

With an ever increasing debt, now at $22 trillion, America’s economy is in profound trouble. Federal spending shows no signs of slowing, and the budget deficit is growing. To make matters worse, the national debt is higher than America’s gross domestic product, meaning the country owes more than it makes. It’s similar to a household being $2,150,000 in debt, with a salary of $333,000 a year, while spending $410,000 a year.

The most remarkable aspect of the economic problems that the U.S. now faces is that they were foretold in Bible prophecies written thousands of years ago. God inspired His servant Moses to write: “[I]f thou wilt not hearken unto the voice of the Lord thy God, to observe to do all his commandments and his statutes which I command thee” then “the stranger … shall lend to thee, and thou shalt not lend to him: he shall be the head, and thou shalt be the tail” (Deuteronomy 28:15, 43-44).

In The United States and Britain in Prophecy, Herbert W. Armstrong explained how this and the bulk of the Bible’s numerous prophecies concern the United States and Britain, which are the modern-day descendants of ancient Israel. These scriptures refer to the curses that are currently befalling these nations because they have refused to “hearken unto the voice” of God. Today, America and its citizens are mired in increasingly debilitating debts of all kinds. This tragedy, a direct result of the nation’s disobedience to God, is leading to a mighty fall.

To learn more about America’s place in Bible prophecy, request our free book The United States and Britain in Prophecy.