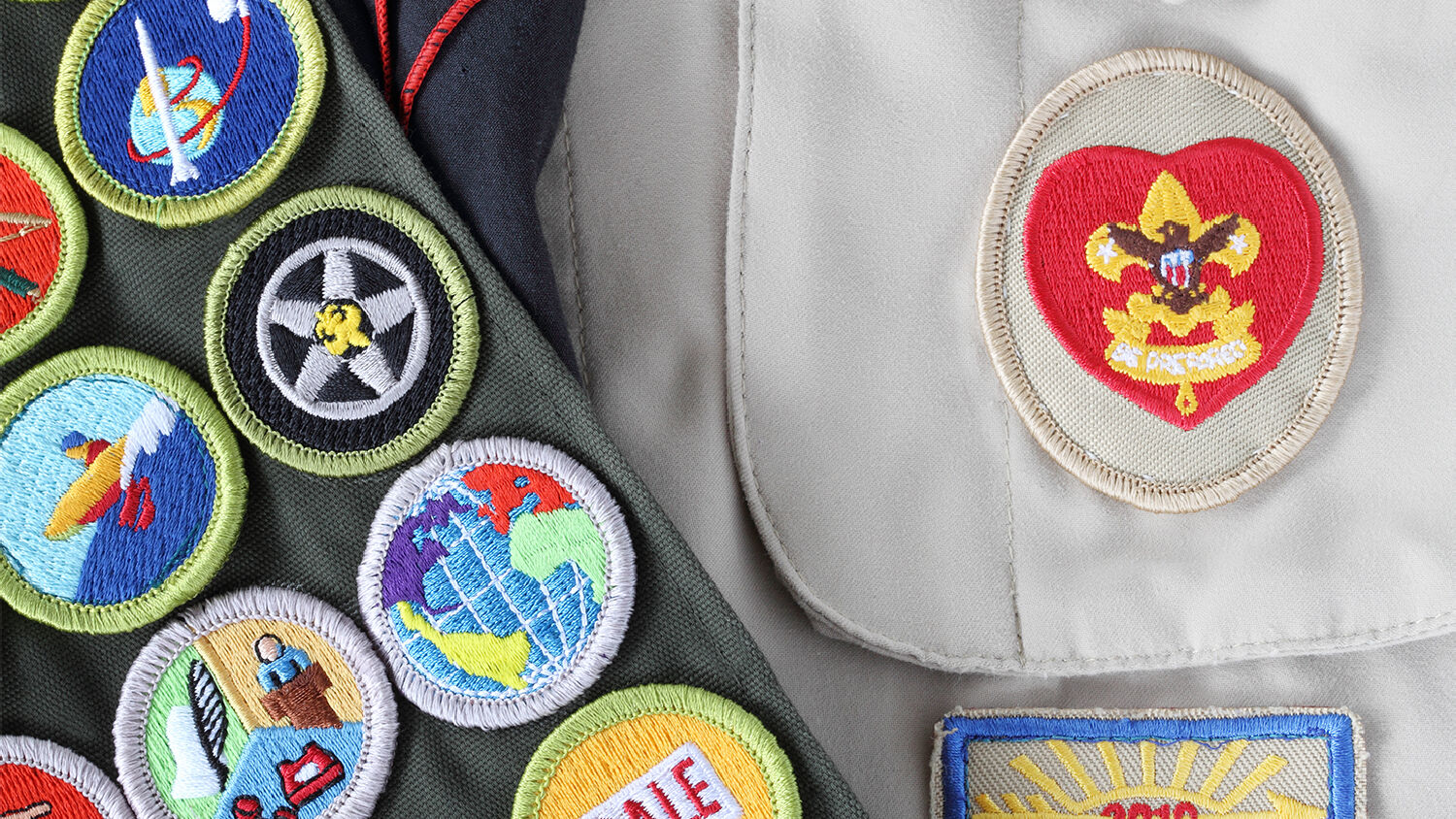 An institution that has helped millions—including me—is being destroyed.

For almost 110 years, the mission of the Boy Scouts of America has been to prepare boys and young men to make ethical and moral choices by instilling in them the values of the Scout Oath and Law. Since 1910, more than 110 million American boys have participated in Scout programs, including me. But now, one of the last really noble institutions in America is being ripped apart by social engineers bent on forcing the Boy Scouts to conform to a radical, gender-neutral culture.

The Boy Scouts of America actually changed my life. My biological father was raised Catholic, but became an atheist after, as I recall, he saw his best friend crushed to death in a farming accident. After this tragedy, he began abusing alcohol and taking drugs (mainly marijuana). He spent most of his time in the evenings passed out on the couch.

My mother had me join the Cub Scouts when I was 7 years old, because I had little masculine influence at home. To get my Bobcat badge, I had to memorize the Scout Law and the Scout Oath.

I memorized the 12 points of the Scout Law and the 40 words of the Scout Oath. The law said that a Scout is: trustworthy, loyal, helpful, friendly, courteous, kind, obedient, cheerful, thrifty, brave, clean and reverent. The oath stated this: “On my honor, I will do my best: to do my duty to God and my country and to obey the Scout Law; to help other people at all times; to keep myself physically strong, mentally awake, and morally straight.”

After I could recite the law and the oath, I began working for my Tiger badge, then my Wolf badge, then my Bear badge, and finally my Webelos badge. These involved all sorts of fun, practical, useful activities like pitching tents, building fires, tying knots, working with wood, performing science experiments, and playing with other boys. But the emphasis of these activities, the reason we were doing them, was to engrain the Scout Law and the Scout Oath into our character.

I was able to earn my Webelos badge, but then my four years in Cub Scouts came to an end at age 10 because we had no Scout leaders in Coleman, Michigan, to lead an official Boy Scout troop. But those four years taught me a lot about biblical masculinity that I could not learn at home. The Cub Scouts did not know the full depth of the Bible and biblical masculinity, but I can tell you that there was a strong belief there, and they did a lot of good for a lot of boys with what they believed and put into action for us.

My scouting experience largely helped prepare me for the work I am doing now. I did not read Herbert W. Armstrong’s landmark books The United States and Britain in Prophecy and Mystery of the Ages until I was in my early teens. But when I finally did read the biblical truth contained in those books, my attitude was ready for it: “On my honor, I will do my best: to do my duty to God and my country and to obey the Scout Law; to help other people at all times; to keep myself physically strong, mentally awake, and morally straight.”

But now the Boy Scouts of America is facing a grave moral crisis. On August 5, the Abused in Scouting organization filed a lawsuit in Pennsylvania, accusing the Boy Scouts of America of “a continuing and serious conspiracy to conceal and cover up” sexual assaults against children. The attorneys identified 350 alleged abusers, and nearly 800 alleged victims. Last January, a child abuse researcher, hired by the Boy Scouts of America to evaluate its handling of sexual abuse allegations, testified that more than 12,000 people may have been sexually abused by Boy Scout personnel over the past 75 years.

Many of these grotesque accusations go back decades, yet the National Executive Board of the Boy Scouts of America has not responded to this crisis by doubling down on the moral standards required of troop leaders. Instead, they have doubled down on radical moral changes. They adopted a policy in 2015 that invites openly homosexual men to join the organization as troop leaders, and they continue to defend that policy.

Allowing those who are openly involved in homosexuality and other sexual sins into the Boy Scouts will not solve the organization’s sex abuse problems. It will make the crisis worse, in addition to undermining the original mission of the Boy Scouts: to prepare young men to make ethical and moral choices over their lifetimes.

Because of the positive effect that the Boy Scouts of America had on my life, I know it is truly grotesque that there are some troop leaders who betray their oath to such an extent as to sexually abuse children. I know it is truly grotesque that an organization that taught me so much about biblical masculinity is now openly welcoming homosexuals, transgenders, boys who say they are girls, and girls who want to act like boys.

Where are the increasing numbers of fatherless children supposed to learn about biblical masculinity when even the Boy Scouts of America is in a pedophiliac crisis and embracing the gender-neutral mentality of the dishonorable, godless, unpatriotic and morally evil society around it?

People need to understand God’s truth about roles and family more than ever! And now we cannot even turn to the limited example of positive biblical masculinity once taught by the Scouts.

To anyone who wants to understand these truths in a world where even the Boy Scouts are under fire, I personally and sincerely recommend the Trumpet’s free ebook Biblical Manhood, by Trumpet managing editor Joel Hilliker, and The God Family Vision, by editor in chief Gerald Flurry. The Boy Scouts are losing the measure of biblical masculinity they once had. But a far deeper measure of positive, serving, biblical masculinity is contained in these books. They will explain how you can truly serve God and your country by: obeying God’s law, helping other people, and keeping yourself physically strong, mentally awake, and morally straight.