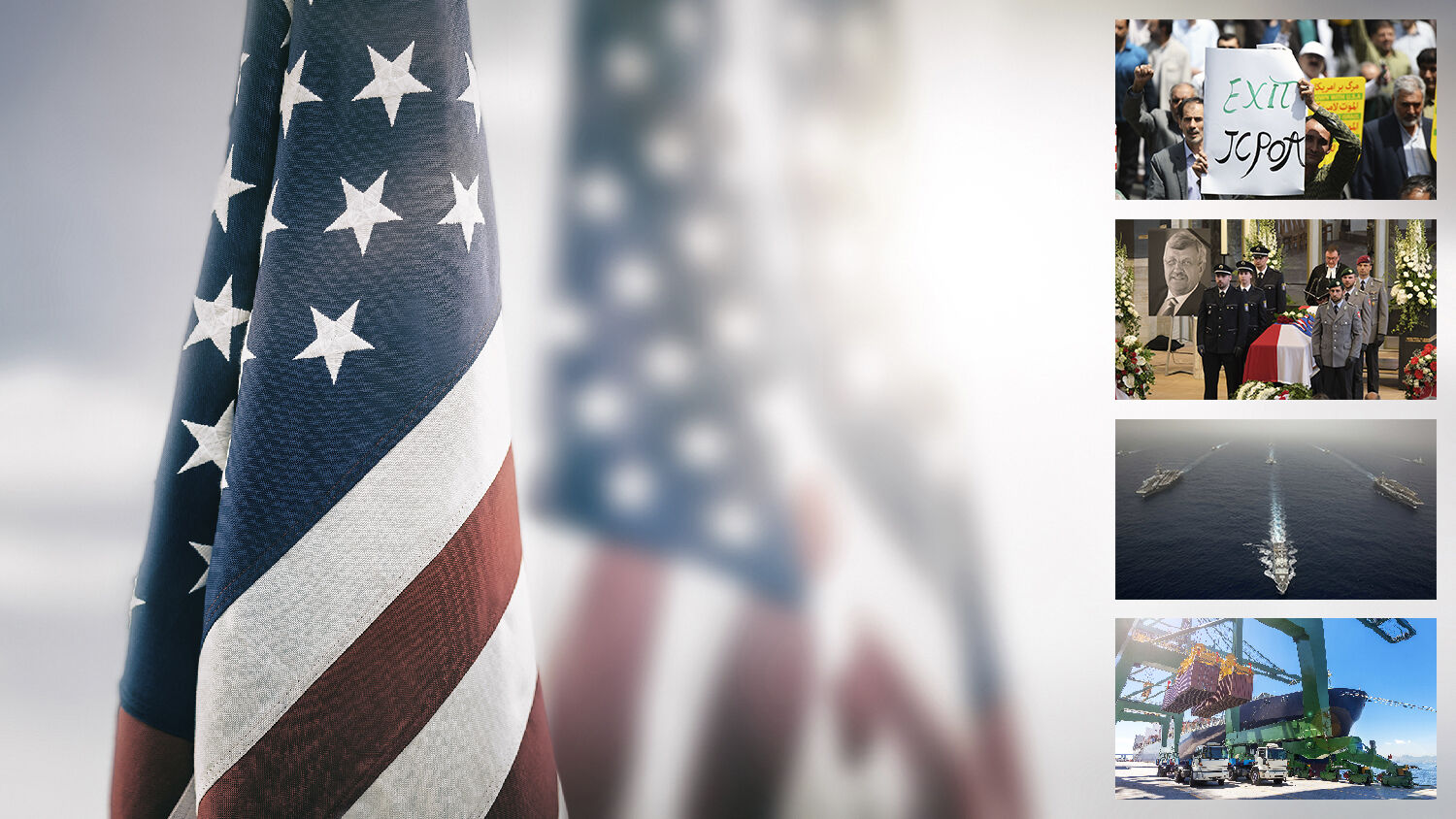 According to Iran’s Fars News Agency, Iran’s uranium stockpile was measured on Monday and exceeded the 660-pound limit outlined in the nuclear deal. This means Iran has officially broken the terms of the 2015 Joint Comprehensive Plan of Action.

According to the Wall Street Journal, an Iranian official told reporters that Iran may also leave the Non-Proliferation Treaty. Doing so would cast off any remaining restrictions and openly assert that the nation’s nuclear program is intended for weaponization.

This belligerent move puts the world’s foremost state sponsor of terrorism back on the path toward developing a nuclear bomb and triggering a clash that will explode into a prophesied nuclear World War iii.

“[T]he United States is going to be left out in the cold as two gigantic trade blocs, Europe and Latin America, mesh together and begin calling the shots in world commerce.” So warned the Plain Truth in May 1962.

When the trade deal was under negotiation earlier this year, Trumpet editor in chief Gerald Flurry wrote, “This trade agreement will impact the whole world! It is going to affect your life dramatically.” Read Gerald Flurry’s article and watch Richard Palmer’s video to understand why.

Pro-migrant politician Walter Lübcke was shot and killed in his garden on June 2. The murderer is considered a right-wing extremist. This assassination marks another low point in Germany’s refugee crisis and has triggered weeks of debate.

“The danger is not only the right-wing extremist perpetrator who had the finger on the trigger,” German President Frank-Walter Steinmeier warned, “the danger is rather a climate or networks in which people feel legitimated or even encouraged to do such acts.”

The murder of Walter Lübcke is a warning sign that Germany’s right-wing extremist problem is about to explode. And it has echoes of the 1930s.

It is a battle of quality versus quantity.

A revolution in naval science, and revelation from Bible prophecy, may change the answer to that question.

Thursday marked the 243rd anniversary of the birth of the United States of America.

This nation was born out of rebellion against the British Crown, an institution that traces back to the throne of King David.

Were the nation’s founders right to do so?

Today, America is vastly different from the other nations that remained part of the British Commonwealth. There is a profound reason for this, and it has to do with the ancient promises God made to America’s most important “founding father”—the Bible’s Abraham!