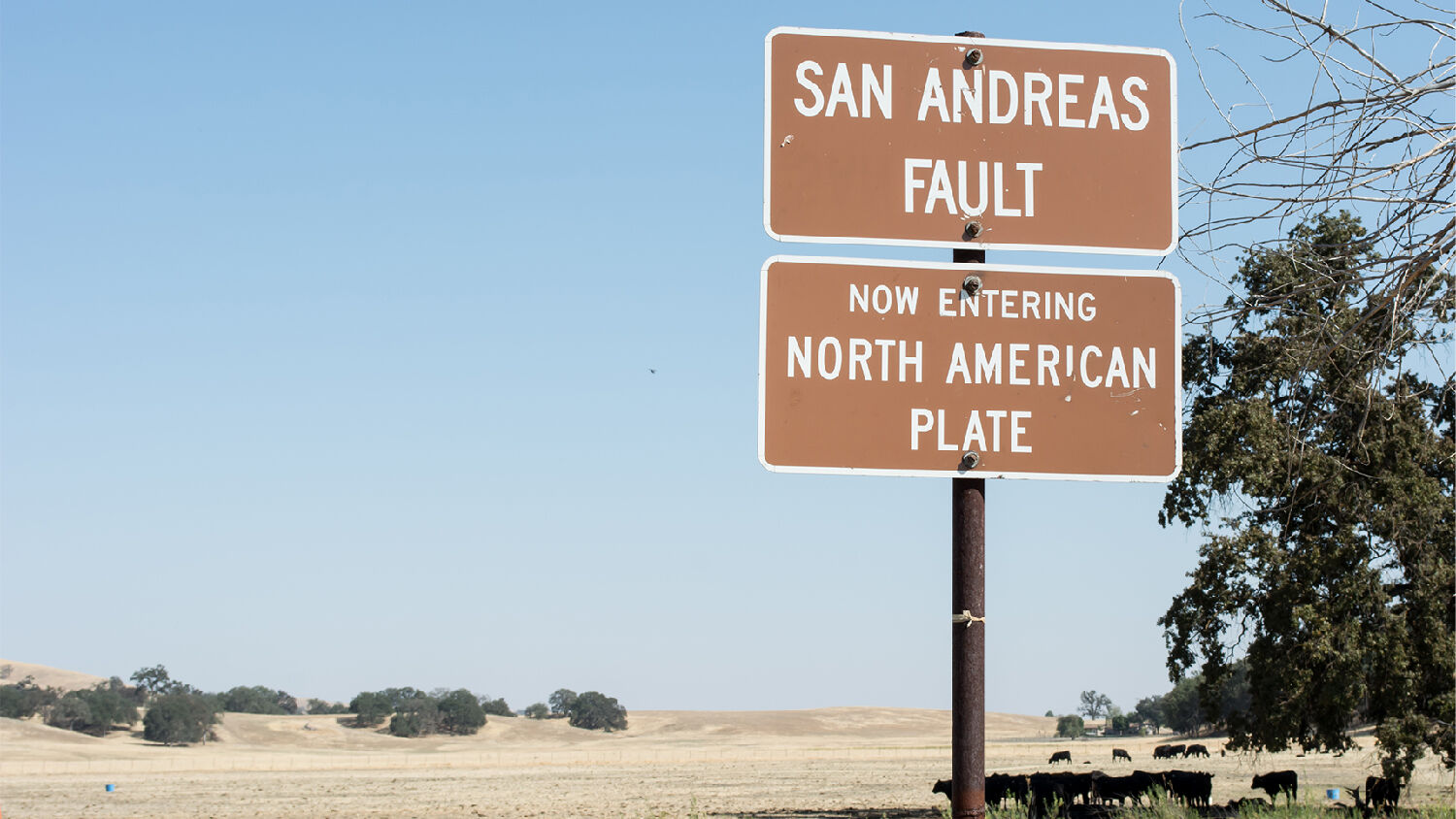 Bible prophecy indicates that the next big one could be the worst yet.

A series of more than 1,000 earthquakes, ranging between magnitude 0.7 and 3.2, have rocked Southern California in the weeks since May 25. Some fear that these small earthquakes could be leading to “the Big One.”

When such seismic events occur within short intervals and remain too small to bring about significant damage, they are known as earthquake swarms. Fontana, Jurupa Valley, Ukiah, Oak Glen and other areas have recently experienced quakes over 3.0, according to the U.S. Geological Survey.

Experts consider the sustained nature of these recent earthquake swarms to be unusual. California Institute of Technology seismologist Egill Hauksson told the Los Angeles Times, “People ought to be concerned. This is probably the most prolific swarm in that area of the Fontana seismic zone that we’ve seen in the past three decades.” So far, the hundreds of tremors have caused minimal damage. But it is possible that they are “foreshocks,” which signal the impending arrival of a much larger, more destructive earthquake.

Few geologists believe that these recent swarms are precursors to a calamitous earthquake. However, U.S. Geological Survey research geophysicist Andrea Llenos does believe that we “should still be prepared for a large earthquake. We do know a big earthquake is going to happen.” What nobody knows is where or when it will take place.

If a large earthquake hits California along the San Andreas Fault, where such an event is believed to be inevitable, analysts say it could cause upward of $300 billion in damage. The U.S. Geological Survey says there is a 70 percent chance of a 6.7-magnitude or greater earthquake striking in the next 30 years.

San Francisco is growing, and so is its earthquake risk — here’s why the city is not ready for the next Big One. https://t.co/E3qd7eAg4p pic.twitter.com/LchxFOtZ0A

Before the 1906 San Francisco earthquake, California was rattled by a series of smaller seismic events similar to those the state is now experiencing. The damages from the 7.9-magnitude earthquake and its resultant fires amounted to about $6 billion (adjusted for inflation).

California has a long history of deadly earthquakes, including five of the 10 highest-magnitude quakes on record for the contiguous United States. It is not a coincidence that this state has borne the brunt of earthquake devastation in America. Though it is impossible to predict whether the current swarm of earthquakes are the foreshocks of “the Big One,” it is possible to know why these disasters happen.

The Trumpet watches seismic activity through the scope of Bible prophecy. Isaiah 29:6 states, “Thou shalt be visited of the Lord of hosts with thunder, and with earthquake ….” Trumpet editor in chief Gerald Flurry comments on this verse in his free booklet Isaiah’s End-Time Vision: “The word ‘visited’ would be better translated ‘punished.’ God prophesies that He will punish Israel (mainly the American and British peoples, including Canada and Australia) in this end time with earthquakes!”

California is the capital of the pervasive Hollywood culture that glamorizes immorality, which is spreading across America today. Its population and government are among the strongest proliferators of divorce, homosexual-bisexual-transexual pride, sexual immorality, abortion, and drug and alcohol abuse. It is doing its best to transmit this lifestyle to all of America.

The latest annual Met Gala was a prime example. On the opposite side of the country, Hollywood celebrities put this culture on proud display.

Celebrities were out in full force, parading their obsession with lawless lifestyles. They are major proponents of a culture that is completely contrary to God’s laws. America’s descent into such a culture is transforming it into a modern-day Sodom and Gomorrah—ancient cities that were saturated in immorality, sexual perversion and rebellion against God’s laws. Bible prophecy shows that if the U.S. fails to repent of its sins, it will suffer a fate similar to those cities (2 Peter 2:6).

As we write in our free booklet Character in Crisis:

God thunders that our Sodom and Gomorrah society condemns all of us! Our nations have rebelled against our Creator, the living God. The depth of our sins is staggering. America spends over $4 billion annually on pornography. That is more than we spend on professional baseball! So, this is not just ghetto pornography. This cesspool material is being consumed by mainstream America. Only a fool could fail to see how pornography rips families apart! America leads the world in producing pornography—and divorces. Of course, pornography is only one problem that helps to destroy our families. Our peoples have “sown the wind, and they shall reap the whirlwind” (Hosea 8:7). If we don’t stop the process, our nations will become like Sodom and Gomorrah (Genesis 19). Then God will have to destroy us as He did them!

California leads the nation in many of its darkest sins. Its most influential residents continually find new ways to fill the societal cesspool to the brim with more and more perversions. That is why it is important to watch the seismic activity in California. Bible prophecy clearly states that until California and America as a whole turn from their sinful path, large, destructive earthquakes and other punishing disasters are inevitable (Matthew 24:7-8).

We must study these prophecies so that we are not caught off guard when the next “Big One” hits. To read more about the coming disasters to befall America unless it repents, and the only hope for Americans and humanity, request your free copy of Isaiah’s End-Time Vision.