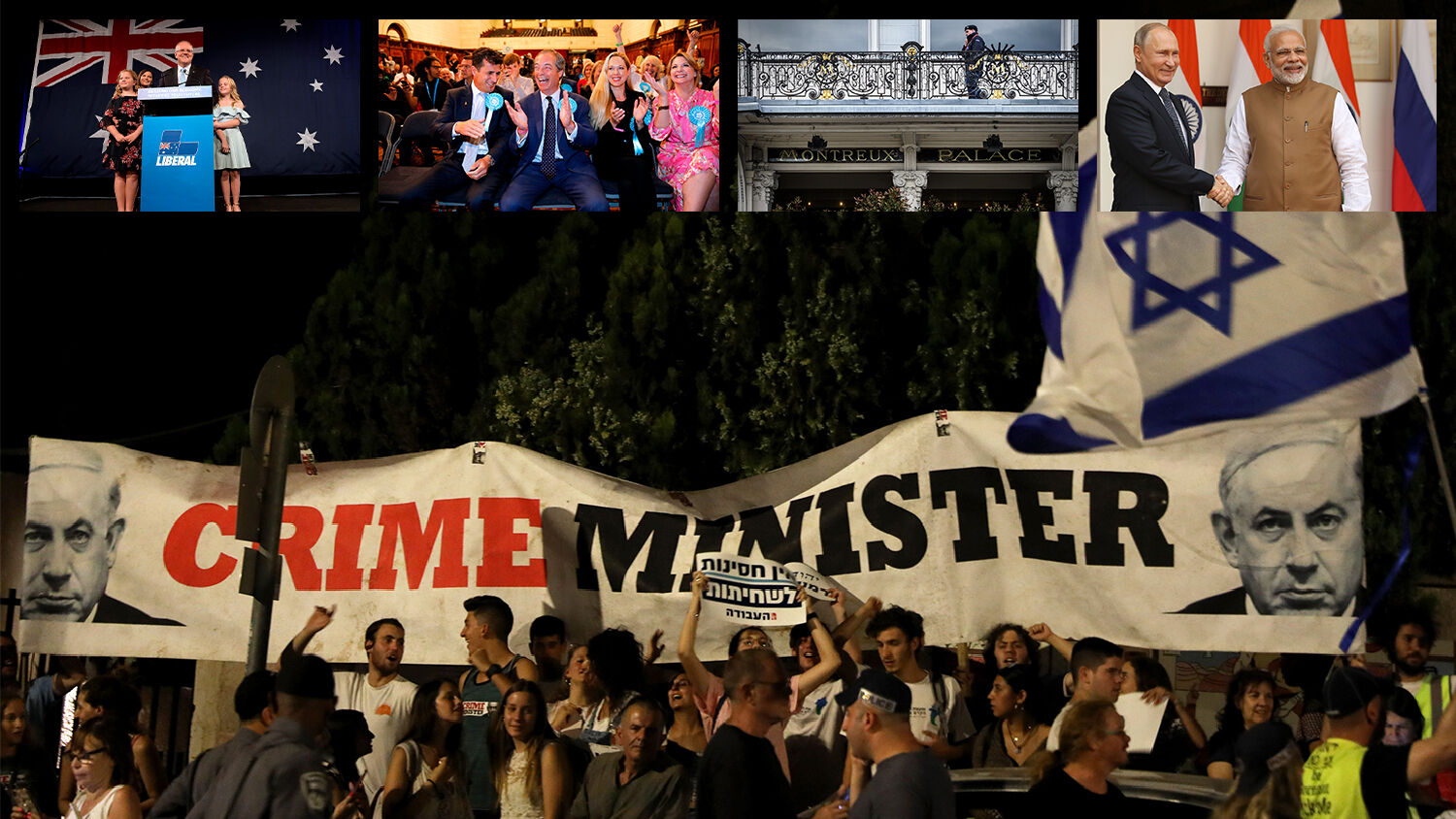 More than 600 million Indians cast a ballot in the largest democratic exercise in human history when they voted at over 1 million polling stations in megacities, on islands and in remote mountainside villages.

Official data from the Election Commission published on May 24 showed that incumbent Indian Prime Minister Narendra Modi’s Bharatiya Janata Party won 303 of the lower house’s 542 seats. This exceeds the 282 seats the party won when Modi first came to power in 2014, and empowers him to better pursue his nationalist goals inside and outside of India.

Modi has also built a reputation for deftly walking the tightrope between Russia and the United States. But there are indications that this balancing act could soon be replaced with closer alignment with Russia. It’s a prophetic development.

On May 29, the Knesset agreed to conduct a national election on September 17—Israel’s second in less than six months. The election is necessary because, for the first time in Israel’s history, a prime minister-designate failed to form a coalition government.

Like America and Britain, the Jewish nation is in an unprecedented state of political chaos. The Bible has much to say about where it will lead to.

Observers have drawn a comparison between Mr. Morrison’s unexpected victory and Brexit, and others have compared it to the 2016 election of United States President Donald Trump—three cases in which preelection opinion polls utterly failed to accurately gauge reality.

“We’ve seen this play out before,” Trumpet executive editor Stephen Flurry said in his May 20 Trumpet Daily Radio Show episode. The radical left is “so far to the left—the commentators, the pollsters—[that] they … draw up the question the way that it will ensure the result they want.”

However, just as in America, it appears that the radical left has been slowed down temporarily. This is not only about a polling failure; it points to God’s miraculous intervention. “There is a clear change of direction,” said Mr. Flurry. “God is behind it, particularly for the United States. But I think you see it also for Britain, and now Australia as well.”

Last weekend, voters from 28 nations turned out to choose their representatives for the European Parliament.

A revolution in European politics is one of the key prophetic trends the Trumpet has been watching.

A secretive group of some of the world’s top politicians, bankers and businessmen met this week for its 67th annual conference.

According to a press release, topics for discussion include climate change, the future of capitalism, the weaponization of social media, the importance of space, the development of artificial intelligence, the danger of cyberthreats, China, Russia, Brexit, and the future of Europe.

Since its inaugural meeting in May 1954, the Bilderberg Group has been an annual forum for elites from Europe and North America to discuss important issues away from the eyes and ears of the press.

“[T]his group is not a tight-knit group of conspirators setting out to destroy nations,” explained Rodney Atkinson in a 2001 interview with Trumpet editor in chief Gerald Flurry and late Trumpet columnist Ron Fraser. “They’re the kind of people selected on the basis that they might say yes to international supernational corporatism, which is the foundation, of course, of the modern European Union ….”