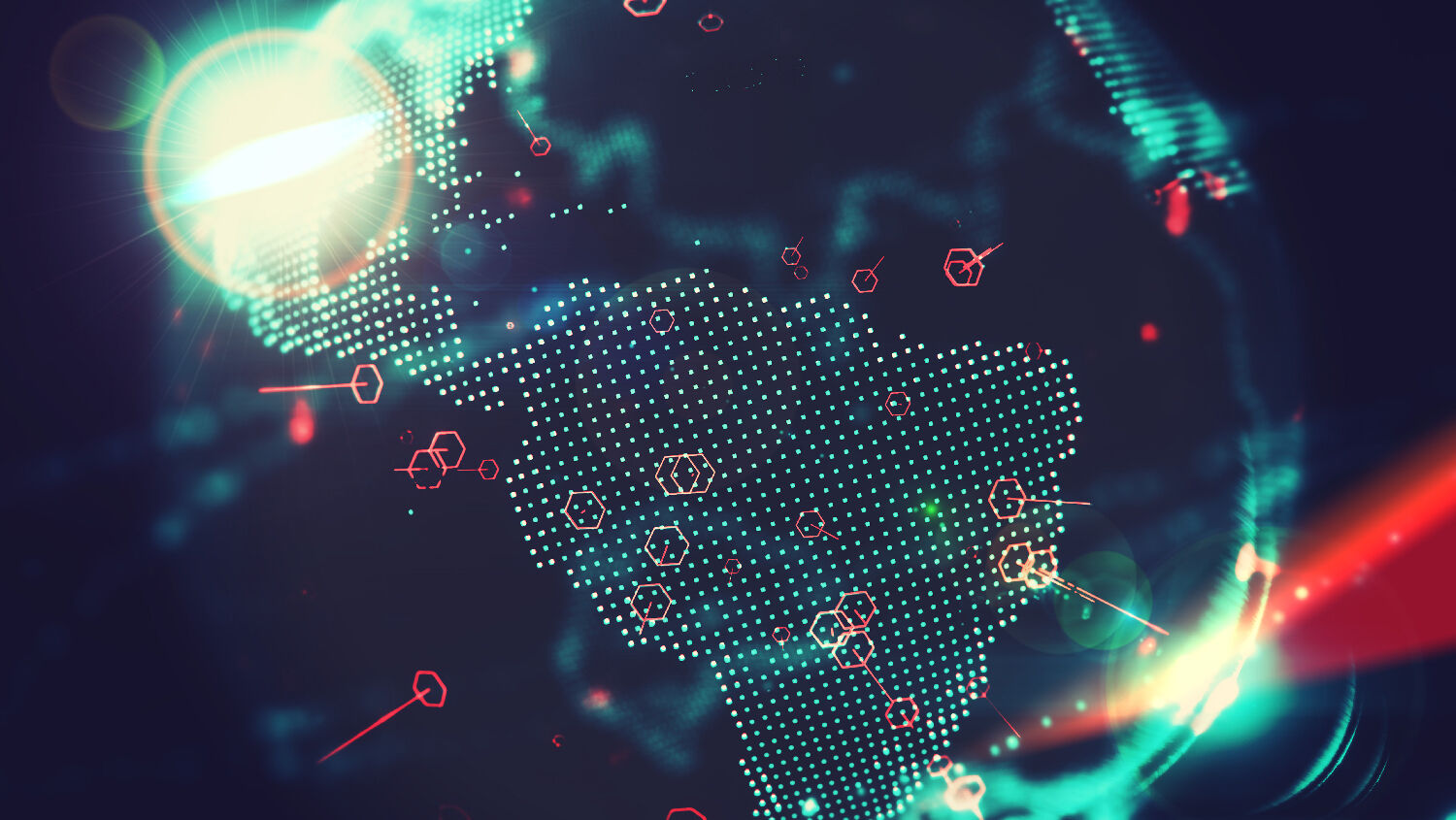 China might join Peru and Bolivia in building an intercontinental railway across Latin America, Peruvian President Martin Vizcarra told Reuters on May 17.

Peru and Bolivia “need a third partner to help turn it into reality,” Vizcarra said. Asked if China would be a good fit for the role, he said, “Yes, of course, because we need a partner that benefits from the project.” China would benefit, he said, because it is among the largest buyers of commodities that the railway would transport from Bolivia and other countries in the region to Peru’s Pacific coast.

Chinese President Xi Jinping visited Latin America in 2013 and discussed the idea of a coast-to-coast railway. The planned line, called the Central Bi-Oceanic Railway, would stretch some 2,330 miles from Peru’s Pacific coast through landlocked Bolivia across Brazil to the Atlantic Ocean. Proponents said it would overhaul Latin America’s trade and political landscape, and European nations have also expressed interest in helping build it. Because of the project’s scope and expected economic benefits, it was nicknamed “the Panama Canal on Railway Tracks.”

Talks regarding a transnational railway that would link the Pacific and Atlantic oceans have been intensifying in recent months, hinting that the Central Bi-Oceanic Railway Corridor could become a reality https://t.co/mGFC9iWq2J pic.twitter.com/p88OnbyA28

After studying the plan, Peruvian officials said the $60 billion price tag that China put on the project ($35 billion of which Peru would pay) was too high. “With that money,” Vizaccara said in September 2016, “we could build a lot of projects to benefit Peruvians.”

But last month, Peru signed onto the Belt and Road Initiative, a globe-girdling Chinese infrastructure project designed to better connect the world’s economy to China. Now Peru appears eager to get the railway project on track, likely within the Belt and Road framework.

This is only the latest indication of China’s deepening influence in Latin America. China is now the number one trade partner not just for Peru, but also for Brazil, Chile and Uruguay. China’s trade with Latin American nations has soared from just $10 billion in 2000 up to $306 billion last year. As more Latin American nations sign on to the Belt and Road Initiative, this volume is expected to significantly increase. And a survey by the cadem polling company last month showed that people in Argentina, Chile, Mexico, Peru and Venezuela now have a more favorable view of China than of the United States.

China’s deepening influence in Latin America is particularly significant because of what Bible prophecy says its outcome will be. More than 2,500 years ago, God inspired the Prophet Isaiah to write about a mighty anti-American trade bloc that would emerge in our lifetime. In Isaiah 23:3, the prophet refers to it as a “mart of nations.”

Verse 1 names “Chittim” as one of the head countries in this conglomerate. Trumpet editor in chief Gerald Flurry explains in his booklet Isaiah’s End-Time Vision that Chittim, or Kittim, is an ancient name for China: “Kittim is synonymous with the Chittim of Isaiah’s prophecy. … After their migration through Central Asia, the Kittim made their appearance in modern-day northeastern China and Mongolia under the name of Khitan in the fourth century a.d.”

But the scriptures make clear that China will not be alone in this bloc.

Isaiah 23 states that “Tyre” will be another lead power in the “mart of nations.” Mr. Flurry explains that this city represents modern Europe’s “commercial center.“ He writes: “The spiritual center of the [modern European] Holy Roman Empire is called Babylon in your Bible (Revelation 17:5; 18:1-3). But here in Isaiah, the Bible refers to Tyre (and its allies Zidon, etc) as the commercial center of this European power. By understanding the spiritual and the commercial powers, you can understand what a colossus is rising in Europe.”

This passage and a companion passage in Ezekiel 27 also mention ancient names for modern Japan and Russia, showing that they too will be part of this enormous trade bloc.

The Scriptures show that ties between these Asian and European nations will continue to deepen in the years ahead and that they will soon turn more sharply against the U.S. and some of its allies. “China and the giants of Asia” will form a “brief alliance” with the German-led European bloc, Mr. Flurry writes. “All of them are going to besiege America, Britain and the Jewish nation.”

He explains that Latin America will play a key role in this besiegement, particularly as it grows closer to European powers. Drawing attention to prophecies by the late educator Herbert W. Armstrong, Mr. Flurry writes: “Herbert Armstrong long prophesied, and we expect, the alliance between Europe and South America to grow extremely strong.” The most powerful European nations already have established considerable influence in parts of Latin America. And after China forms this “brief alliance” with Europe, the influence that China is now building in Latin America, with such projects as the Central Bi-Oceanic Railway, will translate into even greater European sway over the region.

With this level of control in Latin America, the European and Asian powers will be geographically positioned to lay siege to the United States. “With a German-led Europe … possessing great maritime power, North America will be surrounded on the east by Europe and the south by Latin America” (ibid).

In the Trumpet’s March issue, Mr. Flurry further emphasized the pivotal role Latin America will play in this future besiegement: “Look at these prophecies in light of Latin America’s strategic position. America cannot truly be besieged unless Latin America is part of it.”

Deuteronomy 28:52 provides more details about the besiegement of the United States, United Kingdom and Israel by the mart of nations bloc: “And he shall besiege thee in all thy gates, until thy high and fenced walls come down, wherein thou trustedst, throughout all thy land: and he shall besiege thee in all thy gates throughout all thy land, which the Lord thy God hath given thee.” When God was actively blessing America and Britain, He empowered them with control over numerous sea “gates,” including the Panama Canal (Genesis 22:17; 24:60). Now Panama, like numerous other sea gates around the world, is under China’s control or moving rapidly in that direction. The control the Asian and European nations have over these strategic locations will play a key role in allowing them to block the U.S. out of world trade.

In the near term, these trends show that America and some of its allies are headed toward unspeakable catastrophe. But the same Bible that prophesies of these developments also says that just beyond the siege and the fall of the U.S. and UK, the world will enjoy the most peaceful and prosperous era in human history. “[T]hat trading partnership won’t last long,” Mr. Flurry writes of the Asian and European bloc. “Soon they will clash, just before Jesus Christ returns and destroys both of them” (op cit). Christ will return to Earth, bring a decisive end to mankind’s competitive and self-destructive ways, and usher in an epoch of harmony and abundance for the peoples of Latin America, China and the entire world!

To understand the significance of China’s deepening inroads into Latin America in the context of Bible prophecy, order your free copy of Mr. Flurry’s booklet Isaiah’s End-Time Vision.