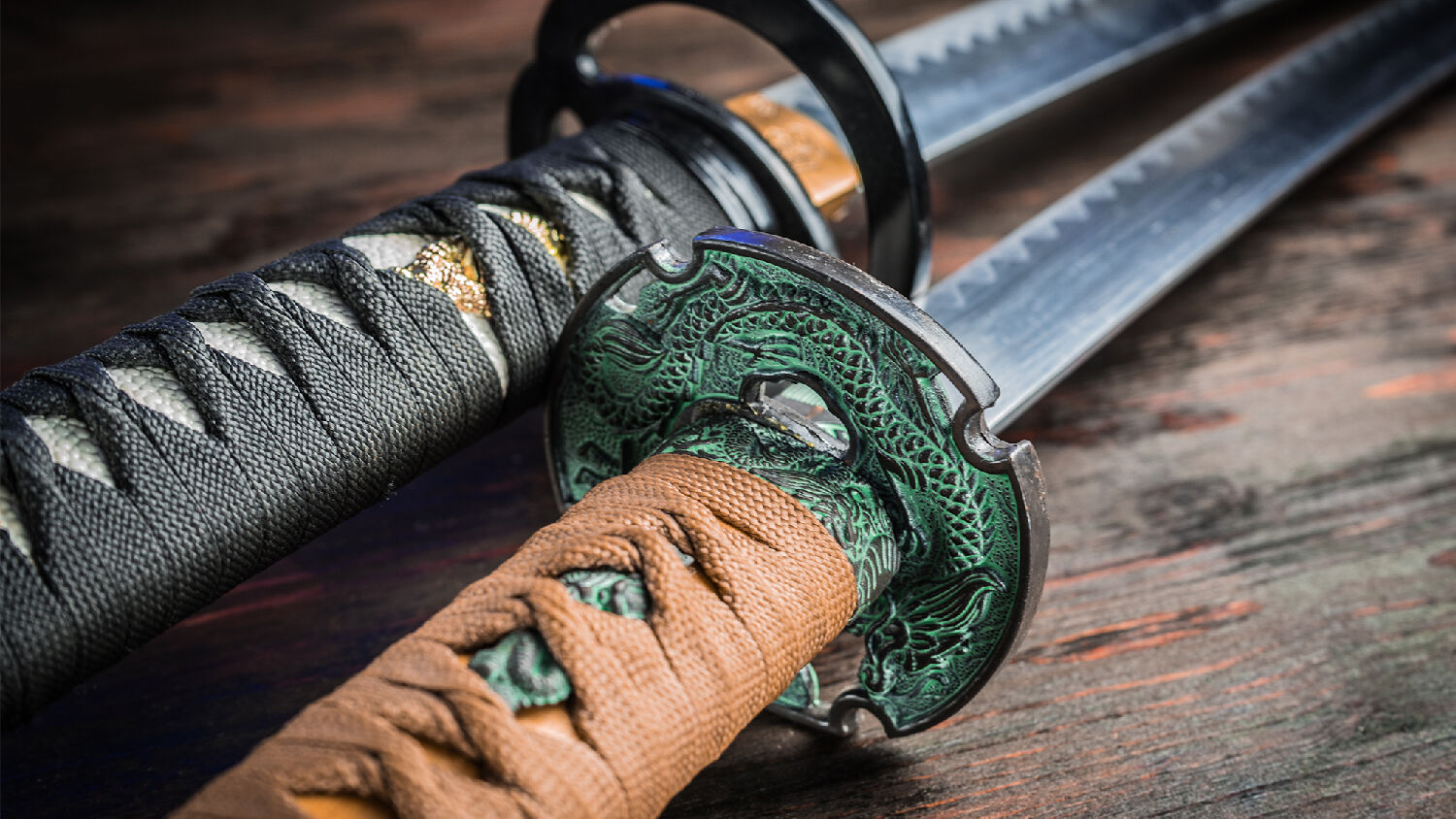 ‘[O]ur ties are not only back on a normal track but will continue to develop in a healthy and stable manner.’

Japanese Prime Minister Shinzō Abe said on May 17 that he is eager to work with Chinese President Xi Jinping to bring the two nations into “a new era” of cooperation.

Speaking in Tokyo with China’s top diplomat, Yang Jiechi, Abe said he is optimistic about Xi’s visit to Japan next month for the Group of 20 Summit. “With President Xi’s visit,” Abe said, “I want to further develop bilateral ties that have returned to a normal track and jointly create a new era for Japan and China.”

Yang, a member of the politburo of the Chinese Communist Party’s Central Committee, said he perceives “new momentum” in Japan-China relations. “I’m confident that our ties are not only back on a normal track,” he said, “but will continue to develop in a healthy and stable manner.”

Xi’s visit will mark the first by a Chinese leader to Japan since 2010 and could considerably hasten a thaw underway in the historically tense relationship between Japan and China.

The tension traces back to Japan’s ruthless occupation of China from 1937 to 1945, which included the Nanjing massacre during which some 200,000 Chinese civilians were killed at the hands of Imperial Japan’s soldiers, many by unusually cruel methods. That violence ended nearly 75 years ago, but the humiliation and horror remain fresh in the collective Chinese memory. Japan and China have also been mired in years-long territorial disputes over the Senkaku–Diaoyu Islands and parts of the East China Sea.

But in recent months, Japan and China have increased their efforts toward reconciliation. Diplomatic relations have been warming particularly since the 40th anniversary of the China-Japan peace treaty last August, and Abe’s trip to China two months later. Last month, China announced its new ambassador to Japan, who is viewed as more pro-Japan. “The personnel change may be another indication of China’s bid to improve bilateral relations,” the Diplomat wrote. There are also indications that Japan could soon join China’s flagship program, the Belt and Road Initiative.

China and Japan are the world’s second- and third-largest economies and are deeply dependent on each other for trade. Japan is China’s second-largest trade partner, and China overtook the United States around a decade ago to become Japan’s largest trade partner. As China’s trade war with the U.S. intensifies, the Chinese have greater motivation to tighten their economic ties with Japan.

The Japanese too have worries regarding trade and security with the U.S. The Trump administration’s push to rebalance U.S.-Japan trade, withdrawal from the Trans-Pacific Partnership, and pressure on Tokyo over the costs of American military bases in Japan have strained the U.S.-Japan alliance. The Diplomat wrote: “Both Beijing and Tokyo have taken advantage of ripples on the U.S. front to rekindle their bilateral ties.”

The Trumpet carefully watches the thaw between China and Japan because it fulfills Bible prophecy. Scripture shows that one of the main powers in the third and final world war will be a confederation of Asian nations, which Revelation 16:12 calls “the kings of the east.”

Trumpet editor in chief Gerald Flurry discusses the details of this eastern alliance in his booklet The Prophesied ‘Prince of Russia.’ He examines Ezekiel 38, which lists many of the specific Asian nations that will be part of this massive Asiatic conglomerate, and shows that it will be led by Russia. This is signified by the names Gog, Meshech, Tubal and Rosh in verse 2 (see Young’s Literal Translation). Mr. Flurry also proves that China, included in the name Magog in verse 2, will also be a lead player in this bloc.

Verse 6 states that “Gomer, and all his bands,” will also be a part of this Eastern power bloc, which will be led by Russia with China in a position of secondary leadership. “Gomer refers to Japan, which wields some of the world’s most advanced weaponry and technology,” Mr. Flurry writes.

These scriptures—and other Bible passages revealing how destructive this final world war will be—reveal the significance of the strides Japan and China are taking toward reconciliation. Their effort to bury the katana and further integrate their economies is laying the groundwork for Japan to take its prophesied place among “the kings of the east.”

In the near term, improving relations between China and Japan show that the world is heading toward the worst war in minkind’s history. But the trend is also closely connected to the best imaginable news for mankind.

In The Prophesied ‘Prince of Russia,’ Mr. Flurry writes:

War is coming … on a scale that is hard to imagine! … But the Bible also prophesies that at the end of all of these wars, the world is going to see the greatest event ever in the universe: the Second Coming of the Messiah, Jesus Christ! … What we are seeing in Russia ultimately leads to the transition from man ruling man to God ruling man! And it is almost here! It is just a few short years away. …

We have to realize that this is all good news because Jesus Christ is going to return to this Earth at the very end of the coming world war. … Jesus Christ is about to return—biblical prophecy makes that clear. Surely we ought to be studying our Bibles and understanding these prophecies. They have such deep meaning and are so important to you!

To better understand these Bible prophecies about Russia, China, Japan and other nations, and the hopeful message that is at their heart, order your free copy of The Prophesied ‘Prince of Russia.’