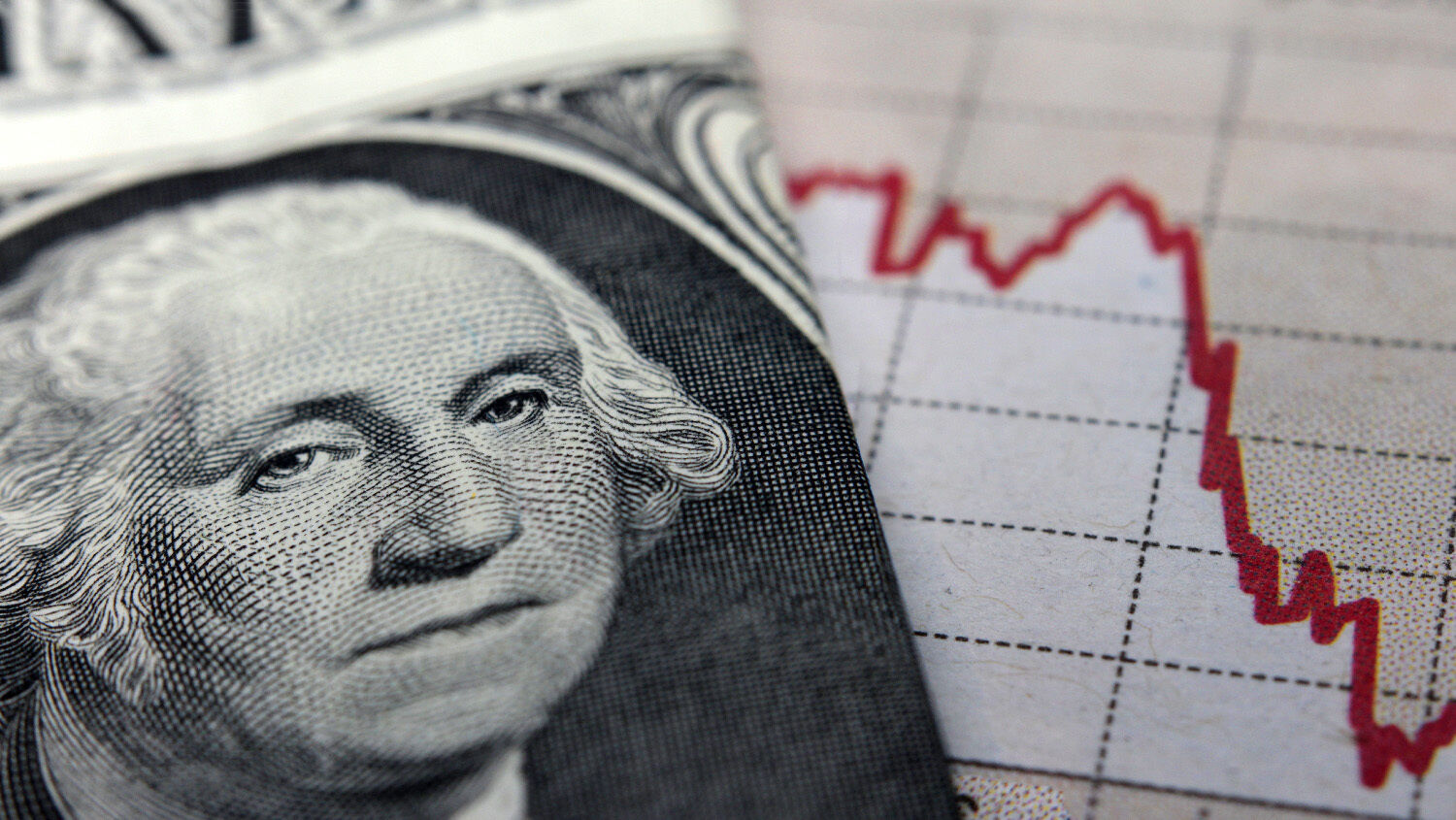 A financial crisis in America will have a grave impact on the rest of the world.

Three fourths of American business economists say they expect a major recession to hit America by the end of 2021, and half expect it to arrive earlier, according to a poll by the National Association for Business Economics (nabe) published this month. This ominous forecast from those who closely watch the world’s most important economy should cause everyone to sit up and take note. A financial crisis in America would significantly affect the entire world.

While only 10 percent expect a recession to strike in 2019, only 11 percent think that America will make it beyond 2021 without a major recession.

Such dire prognostications come at a time when the American economy has been growing steadily. If growth continues beyond June 2019, this will mark its longest continual expansion on record, an expansion dating back to June 2009, when the financial crisis that began in 2008 officially concluded. Since June 2009, the economy has grown at a modest, stable 2 percent; economists credit this for the longevity of the current expansion and for keeping inflation relatively low over that period.

Still, one must not be lulled to sleep by the prolonged expansion.

The poll found that economists were concerned by the swelling budget deficit, which shows no sign of decreasing any time soon. Around 48 percent of those surveyed supported higher taxes on individuals or corporations, which, if implemented, would slow economic growth.

Another concern mentioned by respondents was the potential for an escalation in trade war between the United States and China. More than 90 percent said they expect the tariffs to have a negative effect on the economy throughout 2019, estimating a slowdown of anywhere between 0.25 to 1 percentage point or more.

Of these two concerns, government debt and deficit is by far the likeliest to cause a recession.

In the fiscal year of 2019, the federal deficit will likely increase beyond $984 billion. This is concerning because if the Federal Reserve raises interest rates, the government may be unable to pay its debts. Respondents to the nabe survey generally expected no more rate increases this fiscal year. But even if this is the case, it only puts off the day of reckoning.

The Trumpet has written often about the dangers of debt, on both the personal and national levels. The reality is that, soon, America’s reliance on debt will bring a major economic collapse.

One man warned about this far in advance of today’s economists.

His name was Herbert W. Armstrong, author of The United States and Britain in Prophecy. He relied on Bible prophecy to correctly forecast world events. And he has a proven track record, which we examine in depth in our free booklet He Was Right.

Up until his death in 1986, Mr. Armstrong warned the world about a major Bible prophecy for the time we are living in today: Europe remilitarizing and uniting into a superpower. But today Europe seems weak and divided. How will today’s divided Europe suddenly transform into a major power?

In 1984, Mr. Armstrong wrote that a major financial collapse in America “could suddenly result in triggering European nations to unite as a new world power larger than either the Soviet Union or the U.S.”

One need only read current warnings from economists to grasp their growing pessimism about the U.S. economy, despite the current expansion. Just as at other times, Bible prophecy is being proved correct. Mr. Armstrong warned often of an American financial crisis uniting Europe. Now, “more than three decades later, this personal prophecy of Mr. Armstrong is about to be spectacularly fulfilled,” wrote Trumpet editor in chief Gerald Flurry in his article “A Bold Warning: America’s Economic Collapse.” You need to pay attention to this prophetic trend because, as Mr. Flurry wrote, it will not only impact America and Europe but will “have major effects throughout the world, even to upset and reshape the geopolitical structure of international relations!”

To learn more about how this economic collapse will affect you, read “A Bold Warning: America’s Economic Collapse” and order or download your free copy of The United States and Britain in Prophecy, by Herbert W. Armstrong.