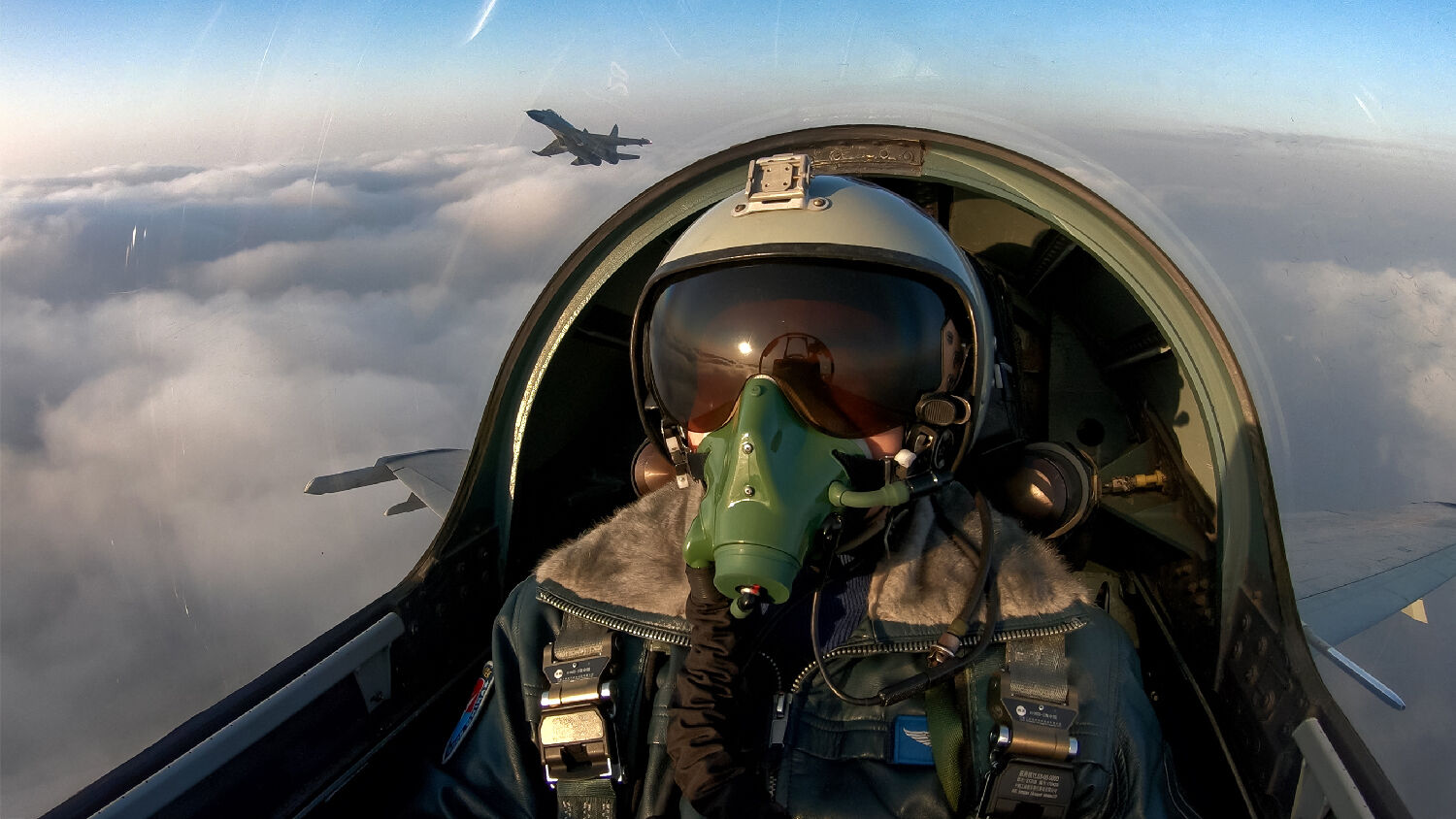 An airman of the People’s Liberation Army Air Force operates an aircraft during a drill on the second flight training day of the New Year at Liaodong Peninsula on January 3, in Liaoning province, China.
Getty Images

The Chinese People’s Liberation Army (pla) is undergoing “transformational changes” to greatly boost the size of its navy and air force and to downsize its land-based army by nearly half, the nation’s official Xinhua news agency said on January 20.

“This new data is unprecedented in the history of the pla,” the agency wrote. As a result of the changes, it said, “the Army now accounts for less than 50 percent of the total number of pla troops; almost half of our noncombatant units have been made redundant.”

This “transformational” shift means the Chinese military’s other four branches—the Navy, Air Force, Rocket Force and Strategic Support Force, which focuses on cyber, electronic and space warfare—now comprise more than half of the total pla.

South China Morning Post on January 21 paraphrased Shanghai-based defense expert Ni Lexiong as saying that “the overhaul marked a significant strategic shift from having a homeland-based defensive force to one with the capacity to allow Beijing to flex its muscles beyond its national borders and to protect its interests overseas.”

With 2 million personnel in the ranks, the pla is the world’s largest military force by number of personnel. Chinese paramount leader Xi Jinping, who is also the pla’s commander in chief, is making this overhaul “to meet the pressing needs of the changing times,” Ni told the Post.

When placed in the context of Bible prophecy, Xi’s focus on boosting the power of the Chinese Navy is particularly significant. As this expansion in naval power forges ahead, China is also tightening its control on the South China Sea, further developing its first overseas base in the African nation of Djibouti, and laying the groundwork to establish a naval base in Gwadar, Pakistan. China is stealthily building an economic foundation for numerous other naval bases around the world as well. With its increasing focus on naval power, China will be capable of defending and expanding these various hubs.

Trumpet editor in chief Gerald Flurry has said that China’s rising naval power—in the South China Sea and beyond—should alarm the world because it means “China is steering the world toward war.”

[T]he American military is retreating, and other great powers are coming in to fill the vacuum. … China is intimidating the nations of Southeast Asia into submission to its will. … Everything is headed in the direction of war.

Mr. Flurry’s understanding of what China’s rising naval power will lead to is founded on the sure word of Bible prophecy.

Mr. Flurry wrote that this is “a prophecy for the modern-day descendants of Israel! Two nations in particular represent Israel in this end time: America and Britain.”

With China making “transformational changes” to boost its naval power, the nation will soon be able to block the U.S. and United Kingdom out of not just the Asian “sea gates” they once controlled, such as Hong Kong, Sri Lanka and Singapore, but even those that lie thousands of miles from China, such as the Panama Canal, Falkland Islands and possibly Gibraltar.

The fact that China’s increasing naval power is giving it control over strategic locations that were once under the control of the U.S. and Britain just a few years ago, and the fact that China’s navy is growing in a way that challenges U.S. maritime dominance, show that the prophecy in Deuteronomy is in the process of being fulfilled. The pla’s new “transformational changes” to further increase its naval might could now speed up the fulfillment of these prophecies even more.

To understand this aspect of Bible prophecy, and the hope that is tied to it, please read Mr. Flurry’s article “China Is Steering the World Toward War” and order his free book Ezekiel: The End-Time Prophet.