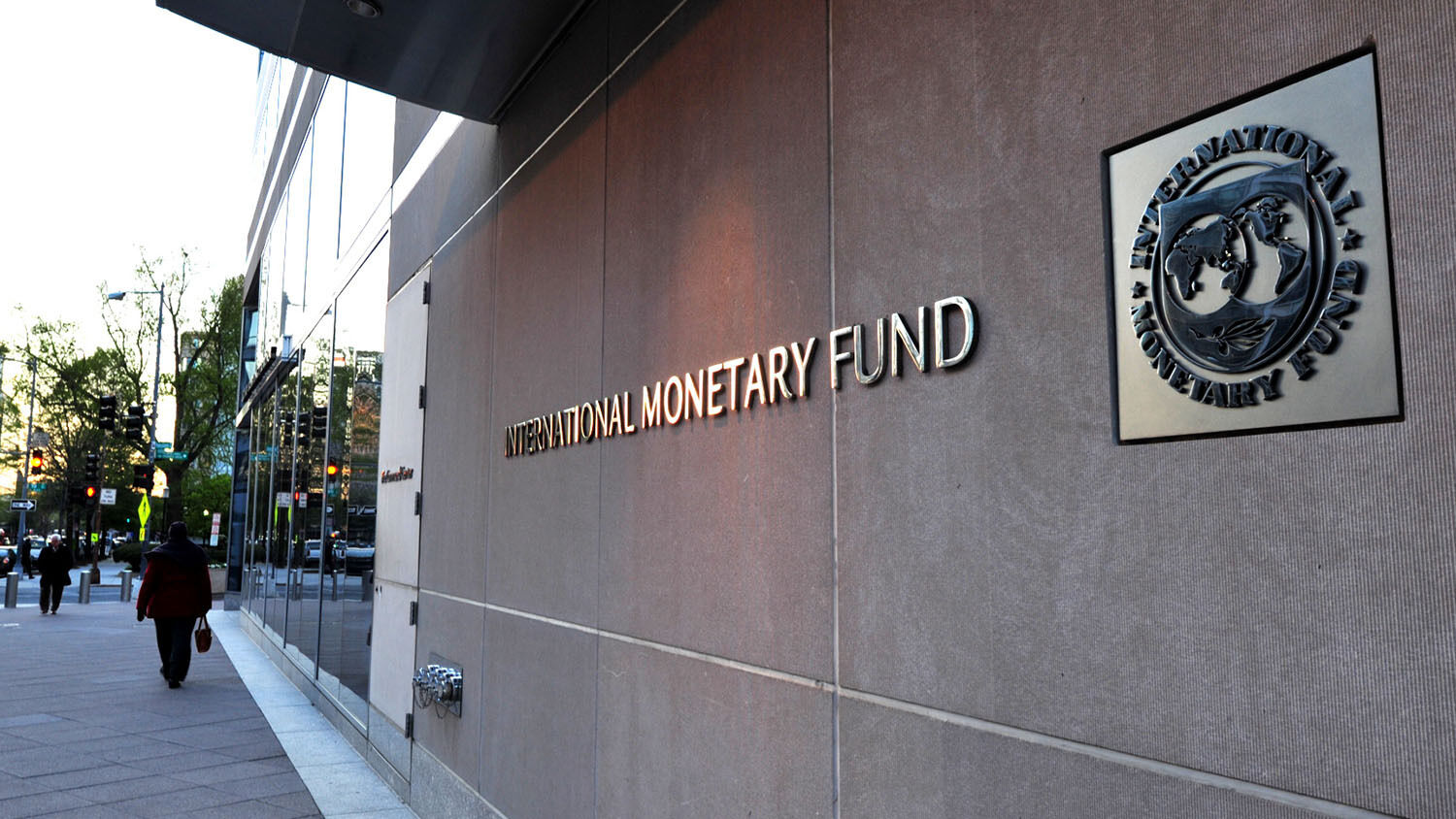 History will repeat itself, and it will happen exactly as one man said it would.

The world is unprepared for a key event that is certain to happen soon: the next global financial crisis. David Lipton, an International Monetary Fund (imf) senior executive, warned of this danger in comments to the Financial Times at the American Economic Association’s annual meeting in Atlanta, Georgia.

“The next recession is somewhere over the horizon, and we are less prepared to deal with that than we should be,” said Lipton, indicating that the world is less prepared than it was for the 2008 crisis.

Lipton said that too many nations had ignored the imf’s warning to “fix the roof” of their economic houses while the economy was still relatively stable and conditions were favorable. Now it is feared that their window of opportunity has closed. “But like many of you, I see storm clouds building, and fear the work on crisis prevention is incomplete,” he said at a banking conference earlier in the year.

An economic crisis now would be a very different crisis from the one in 2008. One reason is that trust in the American dollar is disappearing.

“Even at the height of the 2008 global financial crisis, which originated in the United States, global investors viewed U.S. Treasuries as the safest asset available,” said Benjamin J. Cohen, a professor at the University of California. “No one doubted that the U.S. was the epicenter of the global financial crisis. But rather than flee the U.S., capital actually flooded into it.” This was because of the credibility of the American government.

“The geopolitical environment is the most dangerous it’s been in decades,” Eurasia Group, a political risk advisory company, warned in its annual report. The main reason? Pax Americana is over.

Commenting on America’s weak will and global retreat, Eurasia Group made this dire prediction: 2019 could “turn out to be the year the world falls apart.”

“U.S. alliances everywhere are weakening. The limited trust that underpins the U.S.-China relationship appears to be gone,” said the group. Commenting on the outlook for nato, the G-7, the G-20, the World Trade Organization and the European Union, Eurasia Group said that “every single one of these is trending negatively. And most in a way that hasn’t been in evidence since World War ii.”

The imf views the trade war between the United States and China as the biggest threat to economic stability. Referring to the gathering economic storm, Lipton said, “Countries should be paying attention to keeping their economy on a level trajectory, building buffers, and not fighting with each other.”

What Eurasia Group and the imf describe aligns specifically with what Bible prophecy says will happen in the near future. While the Bible does not set specific dates for prophecies to occur, it does tell us specific world conditions to watch for. These conditions will precede the worst time of suffering ever, but also the end of that suffering and the return of Jesus Christ.

All of our forecasts are based on Bible prophecy, just like the Plain Truth magazine before us. Herbert W. Armstrong, editor in chief of the Plain Truth, warned us that America’s decline as a superpower would reach the point where it would hardly be relevant on the world scene. He also warned that a global financial crisis would be the force that would help fulfill a major Bible prophecy: the unification of 10 European nations, creating a European superpower. Mr. Armstrong personally spoke to Otto von Habsburg, the late European statesman who played a key role in early efforts to unify the Continent. Mr. Habsburg agreed that it would take a financial crisis to unite Europe.

How could such a crisis come about?

Germany relies heavily on exports, and America is one of its largest partners. It does not take complex analysis to understand that if America were to stop buying German goods, Germany’s economy would suffer deeply.

We have seen a small preview of this in Germany’s recent economic slowdown. Industrial production fell 4.7 percent by the end of the year. Imports and exports also fell, and the economy contracted by 0.2 percent from July to September. If this continues, it will soon be labeled as a recession.

Adding to Germany’s woes is the usual trouble with the euro, which has consistently failed to meet expectations for growth. An article on the website RealClearMarkets quotes part of a report by Bessemer Trust, which gives this appraisal of the euro’s disappointing performance:

On its 20th birthday, the best that can be said of the euro—the European currency used by 19 countries—is that it has survived. Two decades after being introduced in 1999, it has not achieved its central goals: increasing economic growth and strengthening public support for European political institutions. …

Eventually, we’re going to have another U.S. recession. Then we’ll see whether Europe’s governments, banks and businesses can withstand the pressures created by high debt and low economic growth—and whether the euro can still survive.

If you follow the news on Europe, it is clear that the euro will be heavily affected by an American financial crisis. That crisis is bound to happen soon.

To discern what the future holds, the Trumpet looks at not only economics, but above all, the sure word of Bible prophecy. Believe it or not, the Bible prophesied of financial ruin for America in this age because of our national sins (see Deuteronomy 28). Mr. Armstrong believed that a financial crisis in America would be the catalyst for the fulfillment of a far deadlier prophecy: Europe’s transformation into a 10-nation superpower.

Trumpet editor in chief Gerald Flurry wrote about Mr. Armstrong’s Bible-based forecast, showing how what he warned of is being fulfilled in exact detail:

For decades, Europe has tried to unify economically, militarily and politically, but it has been unable to do so. The European Union consists of 28 loosely allied, fairly disunited states. In that respect, it has been a spectacular failure.

Mr. Armstrong made a personal prophecy about this, regarding how the European superpower would finally unite. I think it is the greatest personal prophecy he ever made because it is being fulfilled today exactly as he described it.

Mr. Armstrong found Otto von Habsburg to be an important figure in the development of the European superpower; the two men became associates. Habsburg was a member of the European Parliament and a descendant of the Habsburg dynasty, which ruled the Holy Roman Empire for centuries. …

Mr. Armstrong told Mr. Habsburg that Europe would indeed unite in the modern era, and he told him how he thought it would happen: in the face of a drastic crisis. And that crisis would be financial. Mr. Habsburg said he agreed that the catalyst for unification probably would indeed be a financial disaster.

In 1984, Mr. Armstrong wrote that a massive banking crisis in America “could suddenly result in triggering European nations to unite as a new world power larger than either the Soviet Union or the U.S.”

More than three decades later, this personal prophecy of Mr. Armstrong is about to be spectacularly fulfilled.

You can know the results of the impending financial crisis with much more certainty than any financial analyst. To find out how you can avoid the suffering this collapse will cause, and how Jesus Christ’s return will bring permanent solutions to this world of financial woes, read “How the Global Financial Crisis Will Produce Europe’s Ten Kings.”