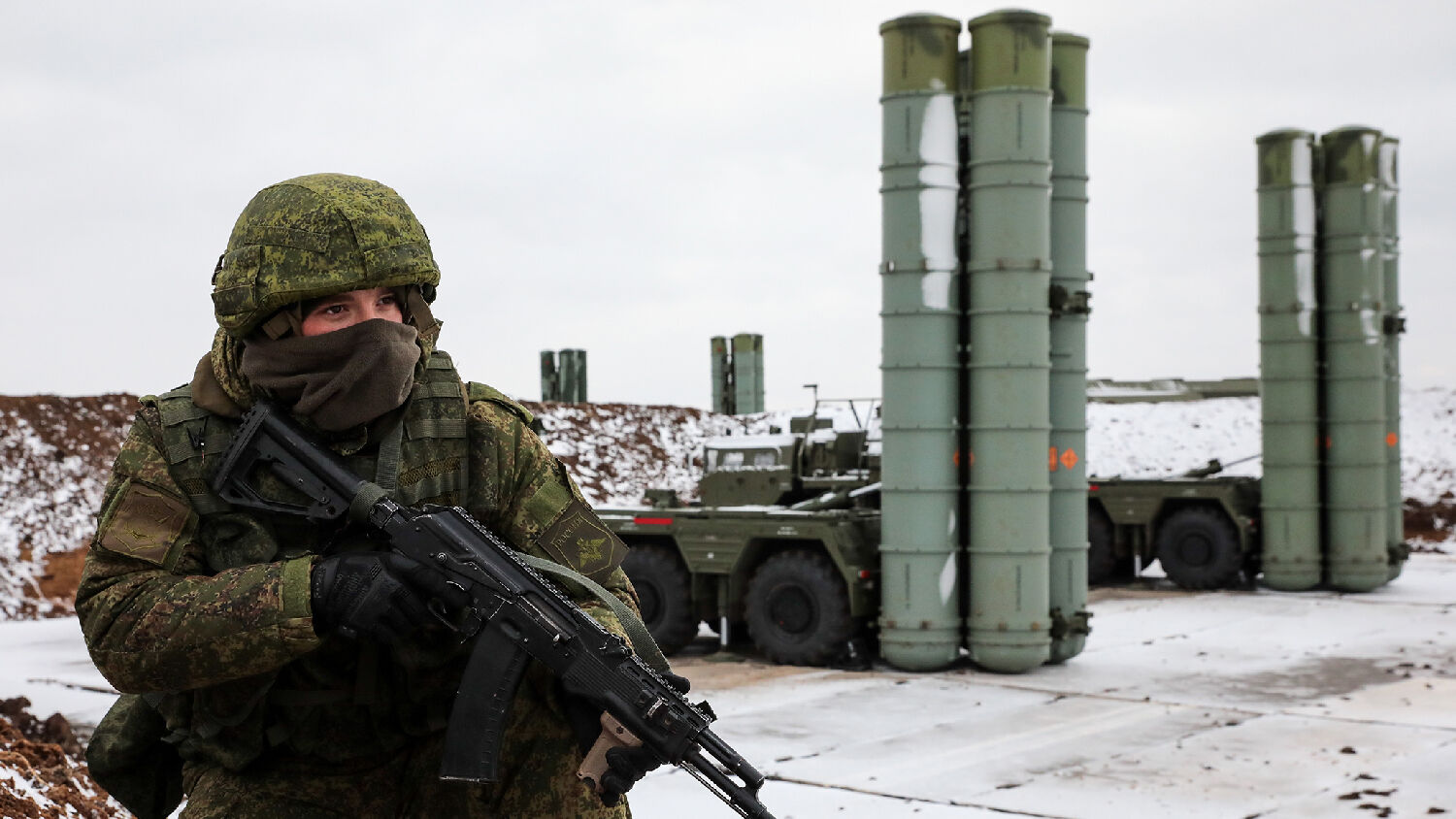 Russia has deployed its fourth S-400 surface-to-air missile installation in Crimea, the spokesman for the Russian Black Sea Fleet said on November 29.

The new S-400 systems will be operational by the end of the year, according to Russian government-run media. Russia stationed its first S-400 battalion in Crimea in January 2017. The other two battalions arrived this year, in January and September.

Russia has increasingly become more belligerent toward the West. The recent missile deployment in Crimea can be understood in this context. Reuters wrote:

The deployment is likely to have been long-planned, but the timing of the announcement appeared designed to send a message to Ukraine and the West that Russia is serious about defending what it regards as its own territory and waters.

The S-400 is a surface-to-air anti-aircraft weapon system that can deploy in less than 10 minutes, engage more than 30 targets simultaneously, and strike aircraft up to 250 miles away. It can also shoot down fighter jets, cruise missiles and ballistic missiles.

This move came after tensions between Russia and Ukraine increased after the Kerch Strait incident. On November 25, the Russian Coast Guard opened fire and captured three Ukrainian Navy vessels in the Kerch Strait. In response, the Ukrainian government called for nato’s help and declared martial law for 30 days.

In 2005, Russian President Vladimir Putin referred to the collapse of the Soviet Union as the “greatest geopolitical catastrophe of the century.” His goal is to restore Russia as a great world power. Russia’s aggression in Ukraine, including the deployment and announcement of a new S-400 air defense system in Crimea, are steps toward that goal.

In 2008, when Russia invaded the former Soviet republic of Georgia, editor in chief Gerald Flurry wrote in the October 2008 Trumpet issue, “Russia’s attack on Georgia in August marks the beginning of a dangerous new era in history. This was the first military strike of a rising Asian superpower—and there will be more! …”

“Will a crisis occur over Ukraine?” he asked. “That area is the breadbasket of Russia, and surely it is willing to wage war over that as well.” Six years later, in 2014, Russia annexed Crimea, the southern part of Ukraine. Mr. Flurry’s prediction proved to be true!

Mr. Flurry’s forecasts are based on specific end-time Bible prophecies. Revelation 16:12 prophesies of a massive Asian bloc, called “the kings of the east.” Revelation 9:16 states that this alliance will form a 200 million-man army.

Bible prophecy also reveals that “the kings of the east” alliance will be led primarily by Russia, with China in a secondary leadership role. Ezekiel 38:2 reads, “Son of man, set thy face against Gog, the land of Magog, the chief prince of Meshech and Tubal, and prophesy against him.” In his booklet The Prophesied ‘Prince of Russia,’ Mr. Flurry writes:

Scholars generally agree that “Gog” is Russia, and that “the land of Magog” includes China. The descendants of Meshech and Tubal have been found together throughout history. In Assyrian and Greek histories, Meshech appears as Musku, Muski or Mushki–all names related to the Russian spelling of Moscow …. What about Tubal? On the eastern side of the Ural Mountains lies the city of Tobolsk, named after the Tobol River, a name derived from Tubal. Tobolsk was once the seat of Russian government over Siberia and was basically considered Russia’s Asian capital.

This indicates that Russia will regain its power and that Russian aggression in Ukraine such as its deployment of more S-400 missiles will continue. Keep watching for Russia to initiate “a new dangerous era in history” and fulfill Bible prophecy.

To understand why the Trumpet watches Russia’s rise to superpower status, please request your free copy of The Prophesied ‘Prince of Russia.’ This booklet explains in detail the prophecies that say Russia will again emerge as a superpower. It shows where events in Ukraine are leading. It also explains how Russia’s resurgence will ultimately lead to the return of Jesus Christ, who will usher in a new era of peace and prosperity. This booklet is filled with tremendous hope!