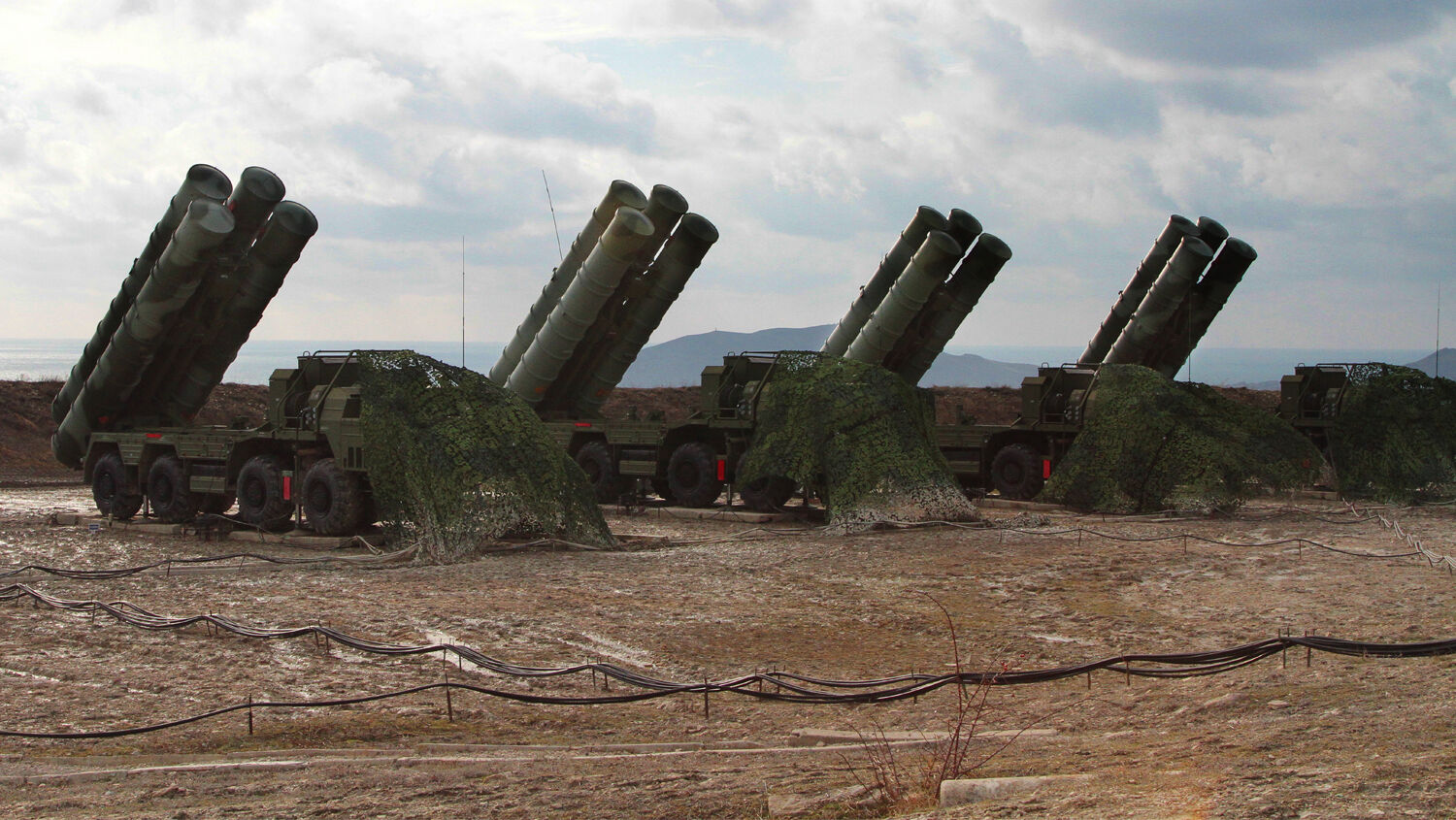 “Last week, an acceptance certificate was signed for the first batch of S-400 systems that was delivered from Russia by sea in May 2018. The systems passed over to China’s ownership once the document was signed,” a Russian military source told tass.

Reports of China signing the contract to purchase the system first emerged in November 2014, reporting its worth as approximately $3 billion. China is the first country to receive the advanced system from Russia, and is scheduled to take ownership of a second shipment of the weaponry in the coming months.

The S-400 is a mobile, surface-to-air antiaircraft weapon system that first went into service in Russia in 2007. United States military analysts call it a “game-changer” mainly because it supports four different missiles, including the long-range 40N6E series, which can strike airborne targets up to 250 miles away. The S-400 system can deploy in less than 10 minutes and can engage up to 36 targets simultaneously. Advanced radar capability enables it to destroy airborne targets, including aircraft, cruise missiles and ballistic missiles.

China’s military has 15 regiments armed with the older S-300 system positioned along its eastern coast opposite Taiwan. If China arms its new S-400s with 40N6Es as expected, all of Taiwan’s air traffic would fall within range of Chinese mainland forces for the first time.

The transfer of this advanced weaponry indicates not only China’s increased military capability, but also the deepening level of cooperation between the Russian and Chinese militaries. In recent years, ties between the two sides have grown so strong that some analysts speculate they could soon establish a formal alliance.

Part of what makes the Russia-China partnership significant is how starkly it contrasts with the recent history of conflict between these two nations. In the 1950s, tensions broke out between China and the Soviet Union regarding their shared border and over how communism should be implemented. In 1969, these tensions escalated into war. More than 20 years of distrust and friction have followed.

Even during those decades of animosity between Russia and China, one analyst repeatedly said the two would soon form a camaraderie that would change the world.

Herbert W. Armstrong first forecast a Russia-China alliance in the June-July 1934 issue of the Plain Truth magazine, writing of “a gigantic World War, yet future, in which Soviet Russia, together with many allies… possibly China or Japan” will play a key role.

Even in December 1959, when tensions between Russia and China were rapidly rising, Mr. Armstrong’s magazine said the two would eventually lay aside their disputes and become partners. “China’s … constant dream for centuries has been ultimate world conquest! … China knows, however, that in this highly industrialized age she can accomplish this dream only as an ally of Russia. … China is now ready to begin devouring the rest of Asia with Russia’s secret military backing” (Plain Truth, December 1959).

Mr. Armstrong and his newsmagazine made numerous other statements from 1934 until his death in 1986, saying that Russia and China would transform from competitors into comrades.

In 1986, Russia-China relations remained strained. But the trend of the last 15 years—including the transfer of the S-400 systems—shows that Mr. Armstrong’s forecast is accurate.

A key passage in Ezekiel also informed Mr. Armstrong’s prophecy. “Son of man, set thy face against Gog, the land of Magog, the chief prince of Meshech and Tubal, and prophesy against him” (Ezekiel 38:2).

Mr. Armstrong wrote about this verse in the April 1981 Plain Truth:

Ezekiel 38 shows that Russia will be the chief nation in the end-time Asian power bloc, and that China will be in a position of secondary leadership.

In the near term, the Russia-China partnership points to a dark future for the world. But it is also tied to the best news imaginable. To understand the meaning of these scriptures and several others, and to understand how they are being fulfilled by the increasing cooperation between Russia and China, read our article “Why the Trumpet Watches Russia Allying With China.”