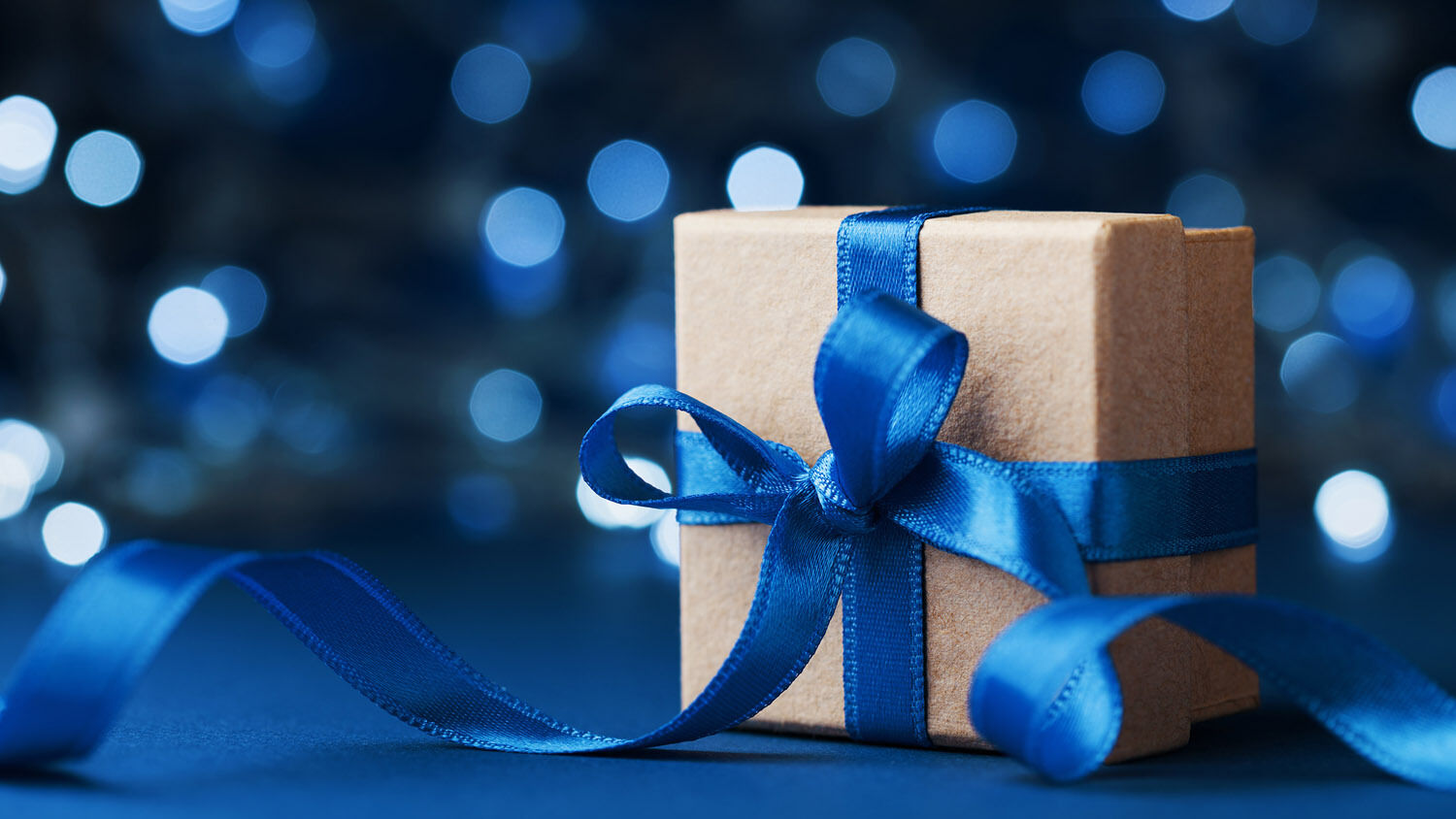 Millions of consumers make this mistake each year, but you don’t have to.

Unpaid Christmas debts from 2017 continue to plague consumers in America as they head into another record-breaking holiday spending spree. Reports of how consumers plan to spend during the 2018 Christmas season suggest that many are struggling financially and yet are not paying down their debts.

Holiday-related spending in 2018 is expected to increase by 4.1 percent compared to 2017, according to the National Retail Federation. Consumers will likely spend an average of $1,007 per person this year on everything holiday related, from gifts and groceries to decorations and holiday attire.

NerdWallet, a group that monitors consumer spending habits, has also made some alarming findings. It conducted a study of 2,000 American adults over a period of five years. This year, American consumers plan to spend more, charge more to credit, and take a longer time to pay it all off.

On average, consumers will spend $116 more than last year on their holiday shopping. Of that group, 73 percent will charge their expenses to their credit card, up from 58 percent last year. This represents a notable shift to reliance on credit, suggests a worrying increase in debt levels, and reveals that consumers are struggling to make payments on time.

According to the NerdWallet study, the average consumer took two months to pay off his debt last year. This year, consumers believe it will take three months.

Before thinking of this year’s expenses, however, many would do well to first pay off last year’s debt. NerdWallet’s study found that around 39.4 million Americans are still struggling to pay off their credit card debts from Christmas shopping in 2017. This has been the trend for many years.

Conditions today remind economists of those prior to the 2008 crisis, and the International Monetary Fund has already warned that it is only a matter of time until the next financial crisis. One of the main reasons for this is high debt levels. Before the 2008 financial crisis, the Trumpet wrote about the danger of relying on debt:

Consumer spending is the backbone of the American economy. And more and more, society is geared to encourage us to spend.

The commercialization of Christmas is particularly demonstrative of the importance of consumer spending. Months prior to Christmas—even before Thanksgiving—advertisements start plastering the airwaves. “Buy now—pay later” and “no payments till 2007” have become synonymous with our guilt-free view of living for the present moment.

As many of those commercials demonstrate, debt has fueled much of the recent consumer spending. But few consider that debt is a form of enslavement. Few seem to remember the biblical proverb, “The borrower is servant to the lender.”

America’s consumption-based economy is at the tipping point, and increasing debt payments might be the bump to push it over the edge. As Martin Cantor, director of economic development with Sustainable Long Island, an advocacy group, says, “No matter how bad the economy has gotten, everybody pointed to increasing consumer activity to sustain it …. If that goes, there’s nothing left” (Newsday, Dec. 11, 2005).

Although that was written more than 10 years ago, the economy is in a similar state today, with economists warning of the next crash. How can you weather the storm, get out of debt, and stay out? To learn how to avoid the crushing burden of debt, read our free booklet Solve Your Money Troubles! It provides practical steps you can take today to escape the clutches of debt. Be sure to also read our free booklet The Truth About Christmas to get God’s view and a Bible-based understanding of this popular holiday.