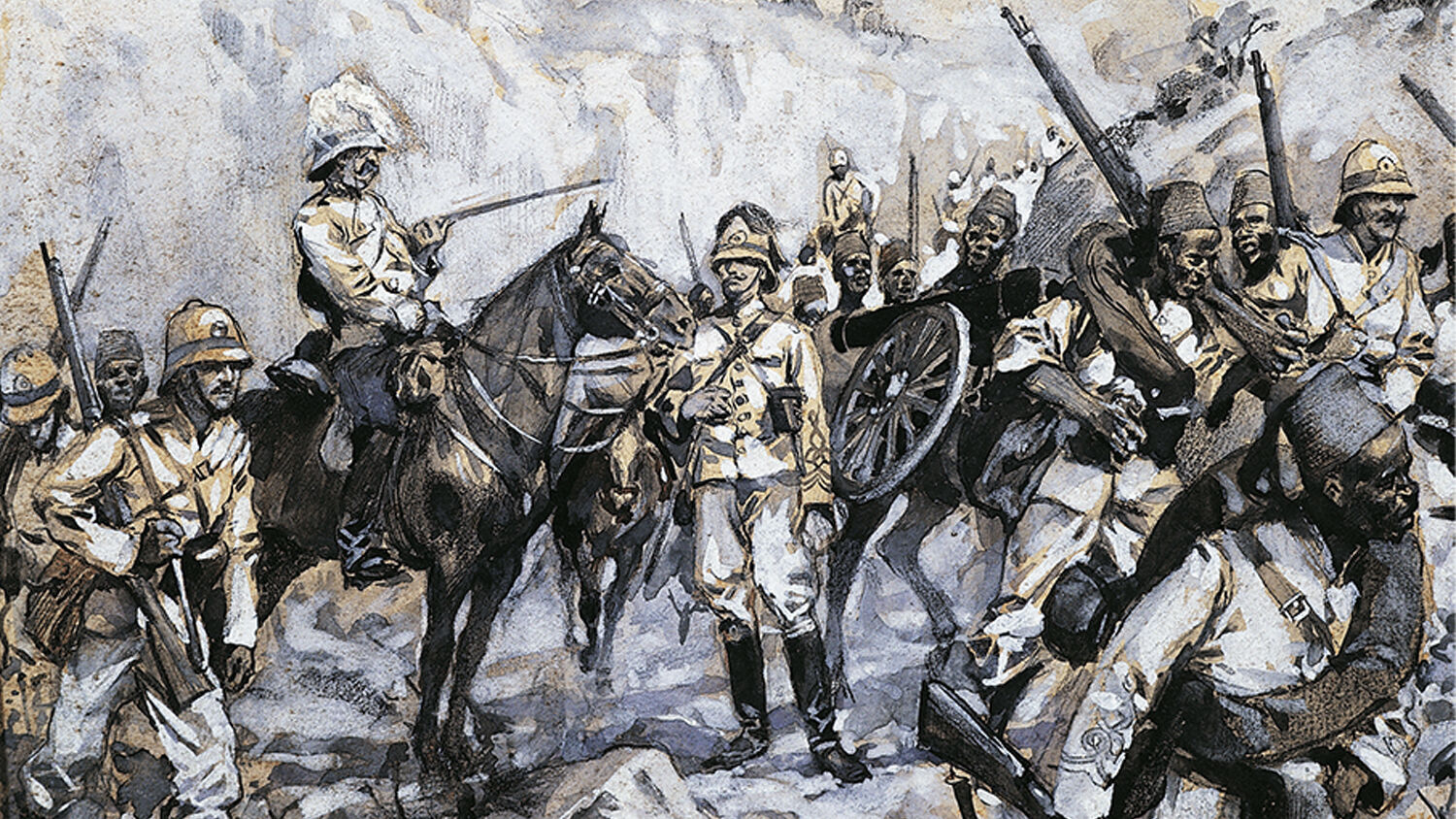 Ancient Ethiopia included Eritrea, northern Sudan, southern Egypt, Djibouti and western Yemen. The extent of its control over the Red Sea empowered and prospered it immensely. But it also made it a target for invasion from foreign entities—entities that Ethiopians largely resisted.

When Ottoman-backed forces from the Adal Sultanate invaded the Ethiopian Empire in 1529, Ethiopians battled them for 14 years, ultimately repelling them. When Egyptians invaded in 1874, Ethiopian forces fought back for two years and again resisted the invaders. In 1896, during Europe’s scramble to colonize Africa, Italy attempted to take Ethiopia, but the squabbling Ethiopian factions united and decisively beat the Italian forces back. Ethiopia is the only African country that successfully resisted European colonization.

Italy invaded Ethiopia in 1935, but by 1941, Ethiopians, with help from Allied forces, repelled the invaders once again.

Ethiopia takes pride in resisting foreign influence. But it is obviously not immune from it. Bible prophecy indicates that Ethiopia and its neighbors, thanks primarily to their strategic location, will fall under the influence of a new power—the “king of the south.”