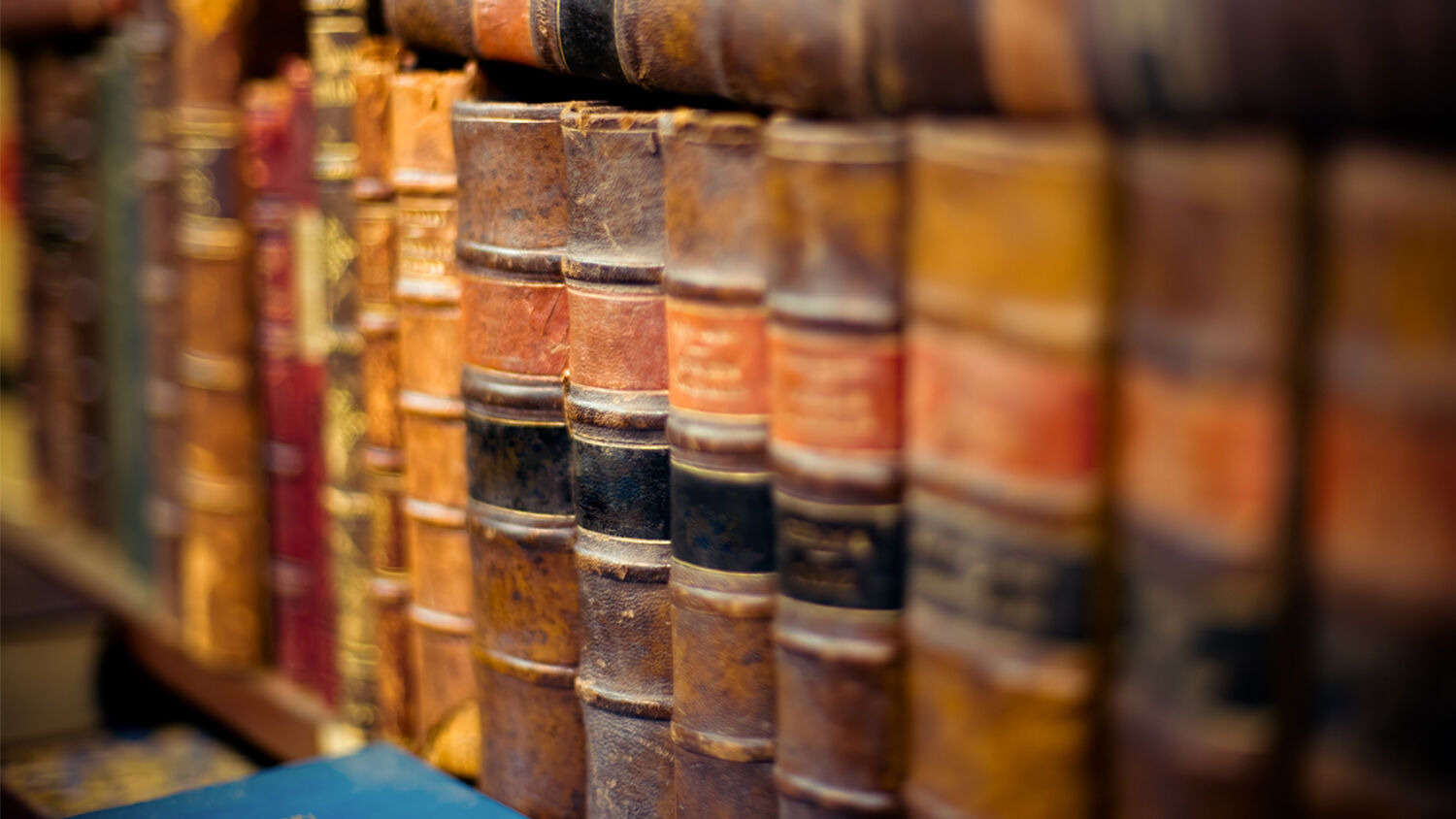 What difference does history make?

On yesterday’s Trumpet Daily Radio Show, Stephen Flurry spoke about how American education is discarding history. Our high schools and colleges teach less and less of it, and what they do teach is usually distorted to suit present moral sensibilities and political agendas.

Why is this such a problem?

Think of senility. When a man loses his memory, he loses everything. He is disoriented; he can easily be led astray. His personality and character erode. As anyone who has witnessed it knows, it is one of the most heartbreaking tragedies possible in a human life.

The same is true of societies. The memory of a society is its history. Lose that, and you lose everything. With no common remembered past, a society has no common sense of purpose, direction, moral orientation, belonging, being. It is not a community participating in a shared story but a constellation of individuals traveling different paths.

Ignoring history doesn’t erase its effect on us; our lives are shaped, blessed and cursed by it in countless ways. But when our society becomes senile, we don’t know history and we don’t know that we don’t know it!

Thus, we take for granted the assumptions that frame our thinking. We are trapped in the time and culture that surrounds us, with all its bias and noise. We are susceptible to embracing proven lies as newfound truths. We apply failed solutions to age-old problems. We unwittingly repeat humanity’s past mistakes. We have no sense of where our choices may lead—even when the answers have been recorded at the terrible cost of ruined empires and ruined lives. And we lack the humility that comes from recognizing the mere pinprick of time we inhabit in the panorama of history.

America has lost its memory. (Interestingly, the ancient progenitor of the American people was named Manasseh, which means “causing to forget” or “one who forgets.”) We are experiencing all the disorientation, disruption, fragmentation and tragedy that results.

One reason for this trend that Mr. Flurry mentioned in his radio program is that so much history falls afoul of what I recently called “the New American Morality.” Today’s educators have become excellent at pointing out the sins of others. Historical figures are particularly easy targets, because nobody in human history has lived according to the remarkably stringent and unforgiving dictates of the Left’s new moral code, with its intolerant condemnations of all conceivable forms of intolerance, even those practiced by God Himself.

So educators can easily demonstrate how they are the moral superiors of everyone who came before them in Western civilization. They can show how every supposed hero of Western history was actually a villain. But they have no interest in learning anything from them. What could a slave-owner like Thomas Jefferson possibly teach us? What could we gain from studying an imperialist like Winston Churchill? So the thinking goes. They feel no gratitude for what those people built, and from which they benefit. They feel only self-righteous indignation and disdain for their supposed sins.

I’m reminded of an essay by Marcus Aurelius in which he, point by point, enumerates the people in his life for whom he owed appreciation for the virtues they taught him. From my grandfather I learned how to govern my temper; from my mother I learned abstinence from evil thoughts; from the teacher Rusticus I learned that my character requires improvement and discipline—that sort of thing, page after page. Think of the mindset such an exercise would require: extraordinary awareness of what is truly important to you; extraordinary recall of sources and origins; extraordinary respect for and gratitude toward superiors and instructors; extraordinary humility to scrupulously give proper credit.

It struck me as an extreme opposite of the mindset of today’s moralizers, who would trash the very history that made them and consider it an act of virtue.

History provides specific lessons that can inform our decision-making, both individually and nationally. It fortifies us to face hardships with resolution. It provides a realistic sense of just how cruel human nature can be, and the magnitude of the effort needed to conquer it. And it is extremely prophetic, as it tends to play out in repetitive cycles.

History is vital to a nation’s survival, just as memory is to an individual’s. We are casting aside fundamental, painful lessons that man has written time and again. Daily we see the tragic, maddening results: constantly shifting standards; sweeping social change; willing acceptance of known lies; the domination of the loudest voice in the room over the most truthful voice; growing arrogance and declining humility; short-term political victories scored at cost of principle; repudiation of virtue; redefinition of victory; appeasement of dictators in pursuit of peace. We have forgotten the disasters that accompany moral decline and the loss of absolute truth. We have forgotten the dangers of statism. We have forgotten the tendency for revolution to produce mob rule, for democracy to surrender to tyranny. We have forgotten how victory tends to lead to prosperity and then devolve into decadence and decay.

We have forgotten just how fragile great nations and empires can be. We act like they can withstand any amount of abuse and assault, and emerge the better for it. We forget that empires fall. We forget how volatile and dangerous the world can be in their absence.

Read Gerald Flurry’s article on this subject, “The Law of History.” It beautifully explains why history is vital to survival. Better yet, read the book in which Mr. Flurry put this article as an appendix, The Former Prophets: How to Become a King. It draws many spectacular lessons from the history in the biblical books of Joshua, Judges, Samuel and Kings, and shows how that history is actually prophecy for us today.