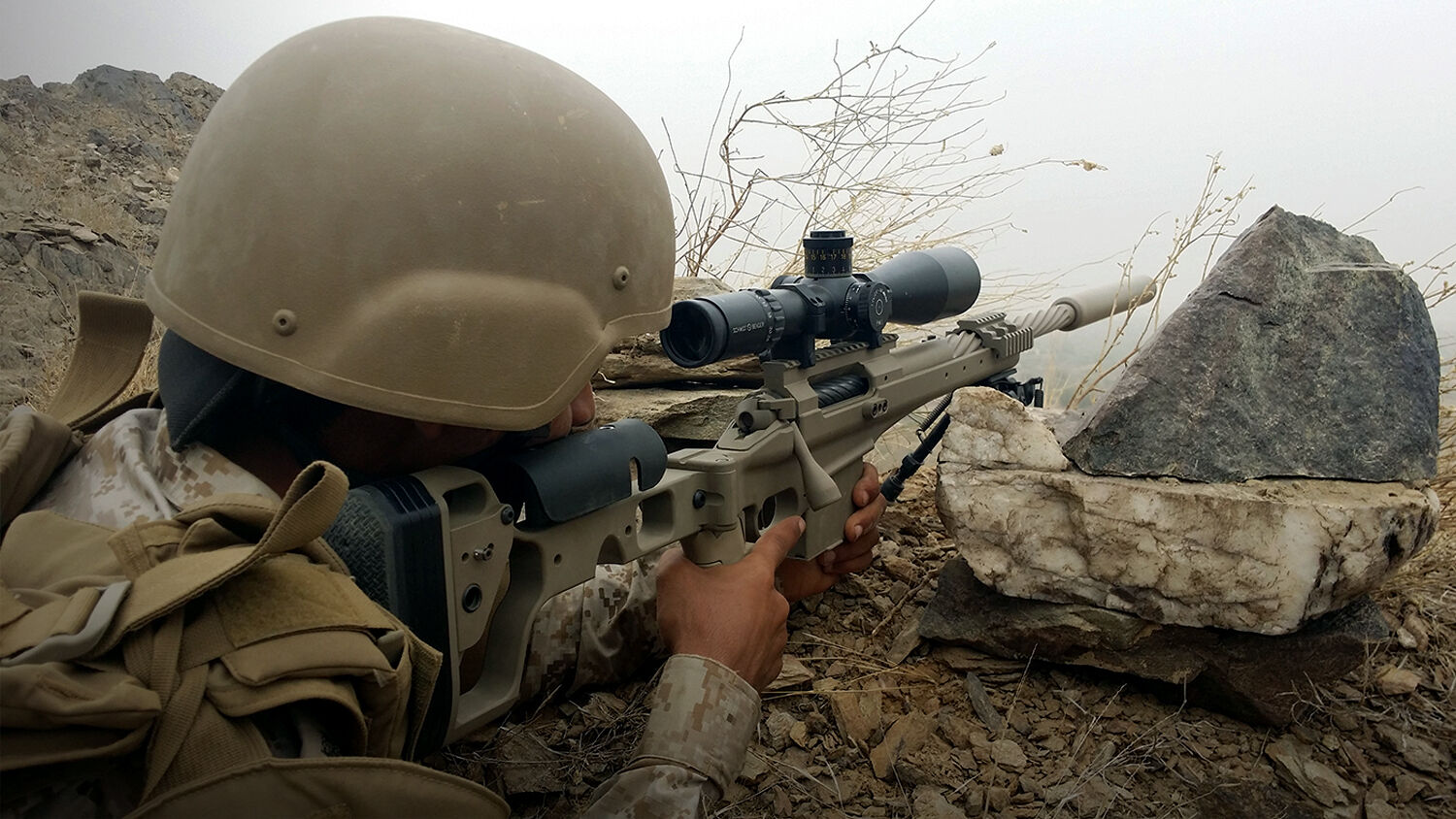 Germany is helping its Middle Eastern partner become one of the world’s largest weapons manufacturers.

Beginning in 2018, Saudi Arabia’s arms industry will be headed by a German manager. Saudi Arabian Military Industries (sami) designated a German military armaments director to become its chief executive officer. The German-Saudi relationship is developing from a mere trade relationship to a strategic alliance.

Saudi Arabia placed third in the world for highest military spending in 2015. Beyond just being one of the greatest importers of military goods, the nation also wants to become one of the world’s largest weapons producers. In 2016, it reduced its military spending by 30 percent and is now investing in its own industry. But money alone does not guarantee that an industry will rise to world-class performance; it also takes the necessary know-how. For this, it is turning to Germany.

Currently, only 2 percent of Saudi Arabia’s military goods are produced inside the country. To change this, the government announced its “Vision 2030” project last spring. The goal is to establish a state-owned armament enterprise independent of weapons imports, particularly independent of those from the U.S. By 2030, Saudi Arabia hopes to be among the 25 largest arms producers in the world.

German companies have always been here; many of them have very close connections to Saudi Arabia. We want to expand that. The German mentality, which is world famous, has many fans. Everyone would like to be like Germany, so we also want to learn a lot from Germany.

Adding to the “very close connections,” a German will soon play a crucial role in revolutionizing the country’s arms industry. Andreas Schwer, who is currently still a board member in the armaments division of the Düsseldorf Rheinmetall Group, will become sami’s ceo. He is expected to make the transition by the end of the year. Concerning the increased cooperation with Saudi Arabia, German Chancellor Angela Merkel said in May: “We cannot have German soldiers anywhere in the world, but we can very well pass on our know-how.”

With Germany’s help, Saudi Arabia plans to produce half of its armory and even export weapons. Furthermore, the new leadership by Schwer will also drive Saudi Arabia closer to Europe. German-Foreign-Policy.com commented on his appointment:

Whereas Mohammed al-Mady, president of the long-established Saudi arms producer mic, has close ties to the United States … Schwer is, on the other hand, closely enmeshed with the EU’s arms industry. He has served on the management board of Airbus—particularly in the arms department—and [in] Sept. 1, 2012, following a brief stay in the U.S., he joined the executive board of Rheinmetall Defense, where he was in charge of the Division Combat Systems department. Next month, he is supposed to take charge of the sami management.

Since its founding in May, the company (with its four departments—Defense Electronics, Air Systems, Land Systems and Weapons and Missiles) has concluded letters of intent with the U.S. arms giants Lockheed Martin, Raytheon, General Dynamics and Boeing for cooperation. More recently, an agreement was reached with Russia’s Rosoboronexport for the delivery of the S-400 air-defense system. The Saudi company also seeks access to Russian know-how in this field. Schwer, who is currently still manager at Rheinmetall in Düsseldorf, can possibly open doors for sami at the EU’s arms producers or their subsidiaries outside the EU.

Politicians in Germany’s Green Party have highly criticized the nation’s exports to Saudi Arabia (which have significantly increased in the third quarter of 2017). The common objection the party offers is that Germany’s efforts could further escalate the war in Yemen and the power struggle between Saudi Arabia and Iran.

This alliance between Germany and Saudi Arabia against Iran has been forecast—in the Bible. Psalm 83 describes Germany allying with Saudi Arabia and other Arab countries.

With incredible military power, these nations will strike out at their common enemy (Daniel 11:40). Commenting on this prophecy, Trumpet editor in chief Gerald Flurry wrote in 2013:

The Iranians are so focused on conquering their own objectives that they don’t see what the Germans are doing. They don’t recognize how Germany is planning for the bigger war to come! No one but the Trumpet recognizes it! But the facts are visible for anyone to see.

To learn more about this secret strategy and what followers thereafter, read Gerald Flurry’s article “The Whirlwind Prophecy.”