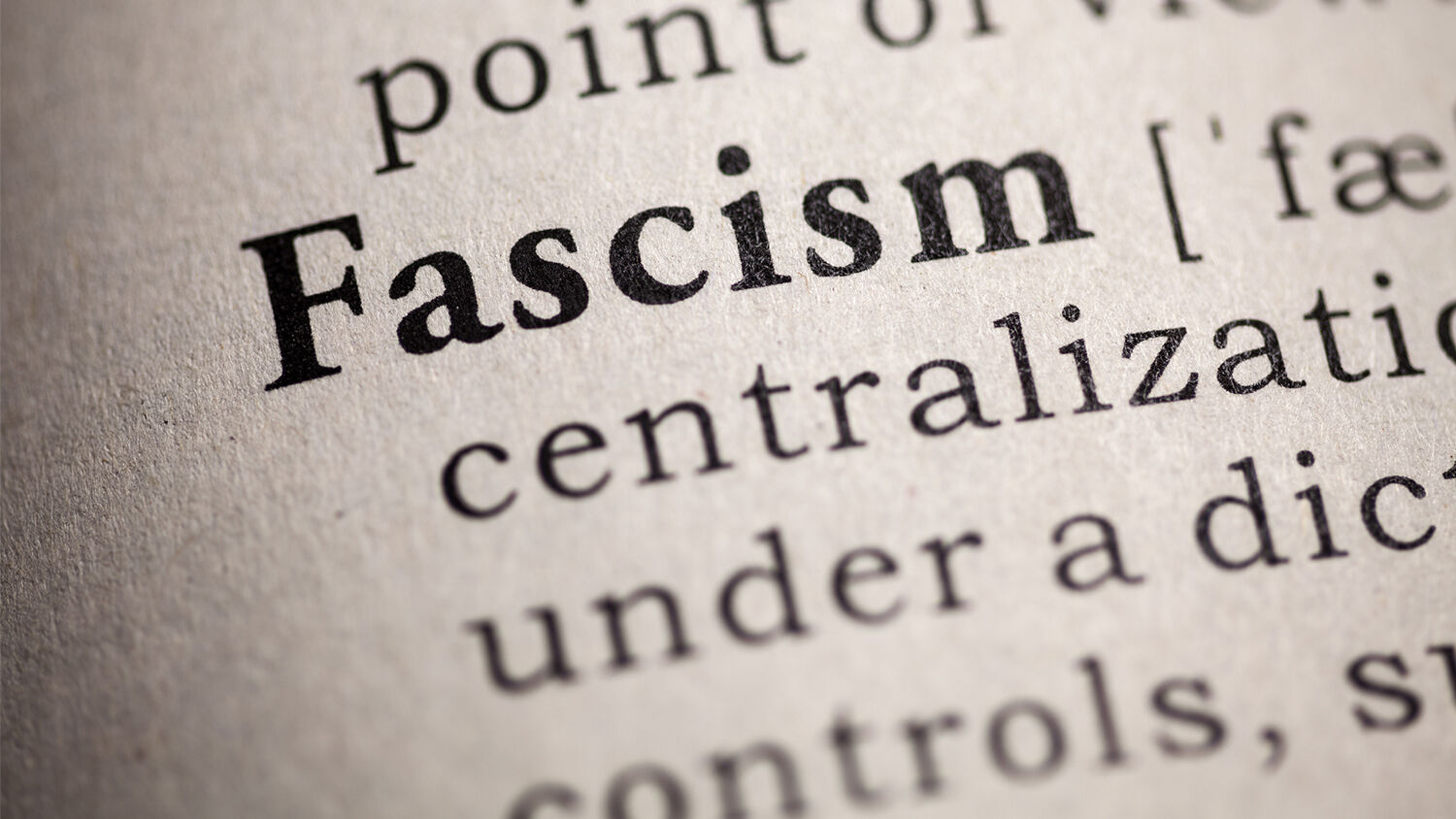 The partiality of news sources is becoming a serious problem.

The world’s most powerful search engine made a subtle change to its online dictionary last year. Watchdog journalists News Busters exposed this change back in February. Their article revealed how Google altered its definition of the word “fascism” during the 2016 United States presidential election campaign. Tom Blumer of News Busters wrote on February 6, “Google’s current dictionary definition of ‘fascism’ returned in searches on that word now limits its application exclusively to ‘right-wing’ governmental systems and views.”

This change sits in stark contrast to the historically accepted meaning of the word.

Arguments about the definition of fascism have existed for almost as long as fascism itself. “The word fascism has now no meaning except in so far as it signifies ‘something not desirable,’” George Orwell famously lamented in 1946. But this change from Google came even as accusations of fascism are being hurled increasingly often.

Merriam-Webster defines fascism as “a political philosophy, movement, or regime that exalts nation and often race above the individual and that stands for a centralized autocratic government headed by a dictatorial leader, severe economic and social regimentation, and forcible suppression of opposition.”

Take note of its mention of “severe economic and social regimentation.” This definition is describing a socialist form of government normally associated with the political left.

In stark contrast, here is a screenshot of the definition that showed up earlier this year after performing a Google search on the word “fascism.”

Notice there is no reference to “economic and social regimentation” and fascism is described as an exclusively “right-wing system of government.” Before May 2016, Google was allegedly using the Dictionary.com definition of fascism, which makes no mention of “right-wing” politics and draws attention to fascism’s need to regiment all industry and commerce.

Since this change was discovered, Google has changed its definition of fascism back to a version closer to what is commonly accepted. But the question remains: Why did it make the change in the first place?

“The limited available evidence indicates that the search behemoth [Google] changed its definition last year just before Donald Trump clinched the Republican Party’s presidential nomination, and that the website has been directly associating Trump with fascism in its search results for well over a year,” Blumer wrote.

The push to change the definition of a fascist in the minds of the American public is not new. Radical activists like Antifa have been using this technique of thought manipulation for decades. Trumpet writer Andrew Miiller spoke on this subject in “What You Need to Know About Antifa.”

“The movement was founded in the 1920s as part of the Soviet Union’s efforts to transform Germany into a Communist dictatorship,” Miiller wrote. “By labeling all rival parties as ‘fascist,’ Antifa hoped to convince Germans that the nation’s mainstream political parties in the 1920s and 1930s were no better than the Nazis. This strategy convinced millions of Germans to join the ranks of the Communist Party.”

The very same strategy is being used today. In order to draw support for their cause, the socialists are labeling free-market advocates and libertarians as fascists. Their goal is to associate Donald Trump with Hitler, and the Republican Party with the fascist Nazi regime.

According to fascism’s definition, Republicans share no similarities with the fascists of 1930s Germany. Fascism is a system based on strict government control of economy and society. The Republican Party is an advocate of a small, constitutionally limited federal government.

And thus, the pursuit of an altered definition of fascism led to changes in information sources like Google.

Throughout the battle for the White House, and during the first few months of Mr. Trump’s presidency, this tactic has been successful. “You see it on signs at every protest or riot,” political strategist Derek Hunter wrote. “Liberals accuse President Donald Trump of being a fascist. The word’s association with Adolf Hitler and its use now is no accident; it’s meant to strike fear in people’s hearts of tyranny.”

The irony is that with their violent suppression of free speech and unambiguous prejudice against free markets, the radical left is exhibiting behavior much closer to the true definition of fascism than its enemies.

Truth and impartiality are in short supply in American politics these days.

A prime example of this one-sided journalism is John McNeill’s opinion piece titled “How Fascist Is Donald Trump? There’s Actually a Formula for That.” This “news” article follows a list of traits that supposedly define fascism. The author rated President Trump upon these qualities, giving him 0-4 “Benitos” (points named after fascist dictator Benito Mussolini) for how closely he seems to follow these “fascist factors.” The premise comes out of nowhere and is completely opinion based.

There are many more examples of bias in the media today. For a greater understanding of the extent of this problem, read Trumpet editor in chief Gerald Flurry’s article “Where Media Bias Is Leading Us.”

This loss of impartiality in supposedly impartial news sources is a disturbing trend. The power that Google, a massive Internet company, holds is phenomenal. Such control over information has not been seen in the Western world since the actual fascists were defeated in 1945. According to Business Insider, there are over 2.3 million Google searches per minute. “People rely on Google’s services so heavily that when they all went down for five minutes in 2013, global Internet traffic dropped by 40 percent.”

By becoming partisan, Google has the power to alter the political perceptions of hundreds of millions of people.

When the truth is pushed to the side and when lies become common fare, serious trouble is sure to follow. Consider the wisdom contained in the book of Proverbs: “A man who bears false witness against his neighbor is like a war club, or a sword, or a sharp arrow” (Proverbs 25:18). Knowingly spreading a lie in order to discredit or bring someone down will only lead to violent reactions. And that is what is bound to happen to America. Very soon, the hatred against Republicans will no longer be confined to protests and search engine definitions.

“The press repeatedly discusses their passion for seeking the truth,” Mr. Flurry wrote. “Too often that is shamefully untrue. Only the truth can set us free (John 8:32). How often we discuss freedom in this land. But are we so enslaved to arrogance and self-importance that we don’t even know what freedom is. … The nation of ancient Israel fell. Just before they collapsed, ‘every man did that which was right in his own eyes’ (Judges 21:25). They didn’t trust anybody but themselves. They made the same mistakes we are making today—and the nation fell!”